These guns all have a Tula star on the receiver, all russian hardware (bolts are stamped all over just like on a Russian) and originally had hardwood Russian stocks.  Barrel lugs are all marked with a number (heat or lot number?) underneath.  Receivers heavily marked with stamps.  The few examples we have were all imported in the 80's and early 90's before the Clinton ban. 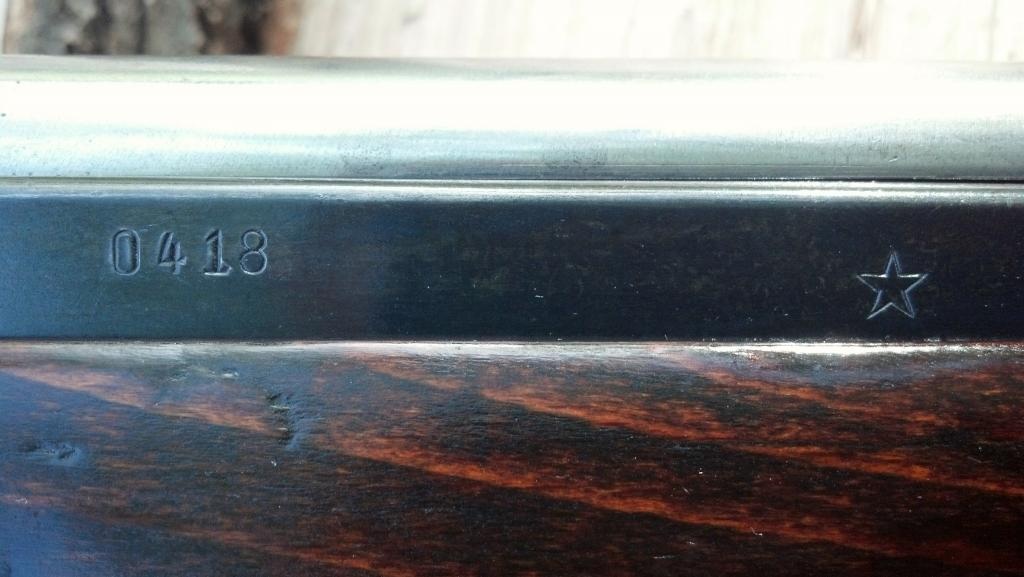 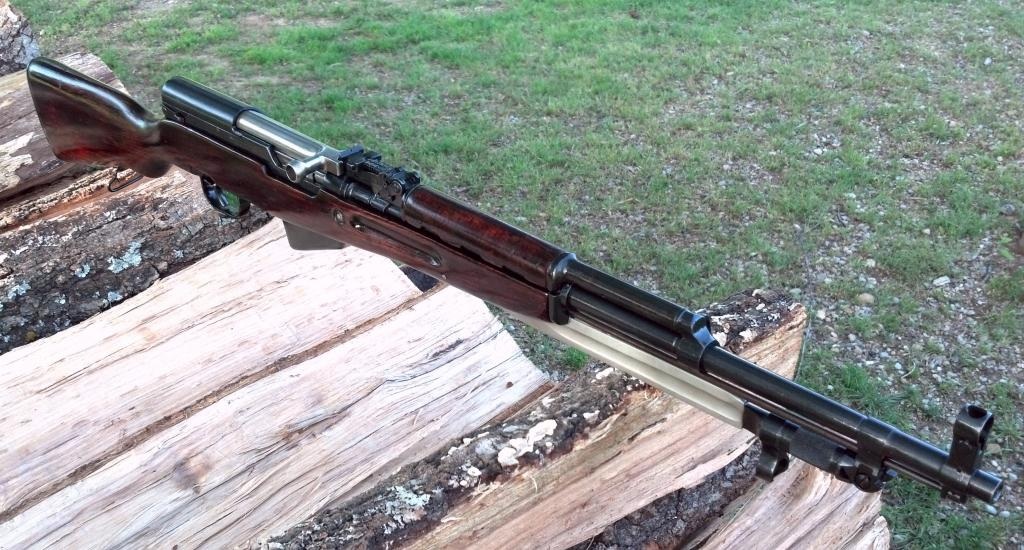 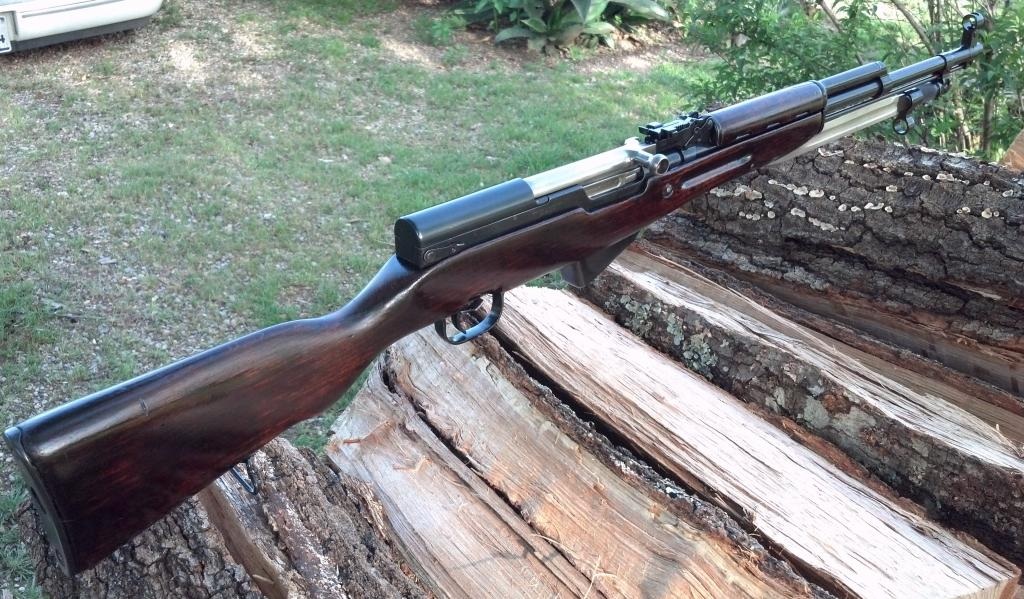 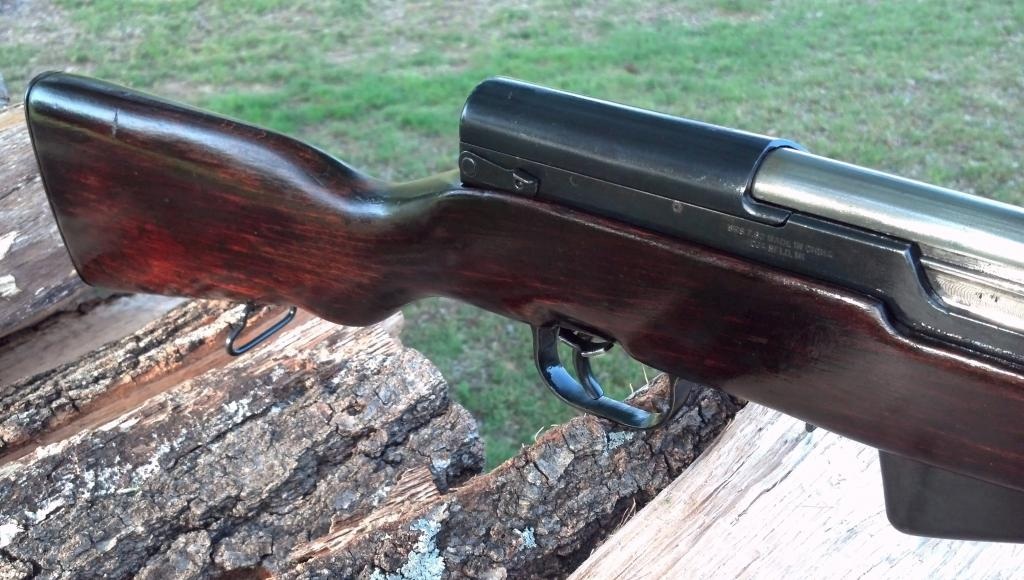 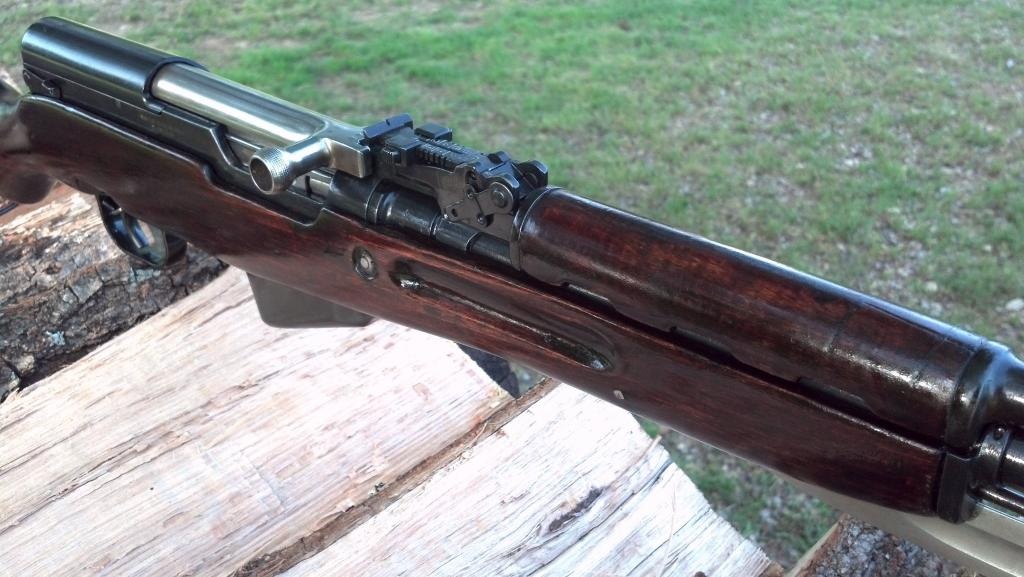 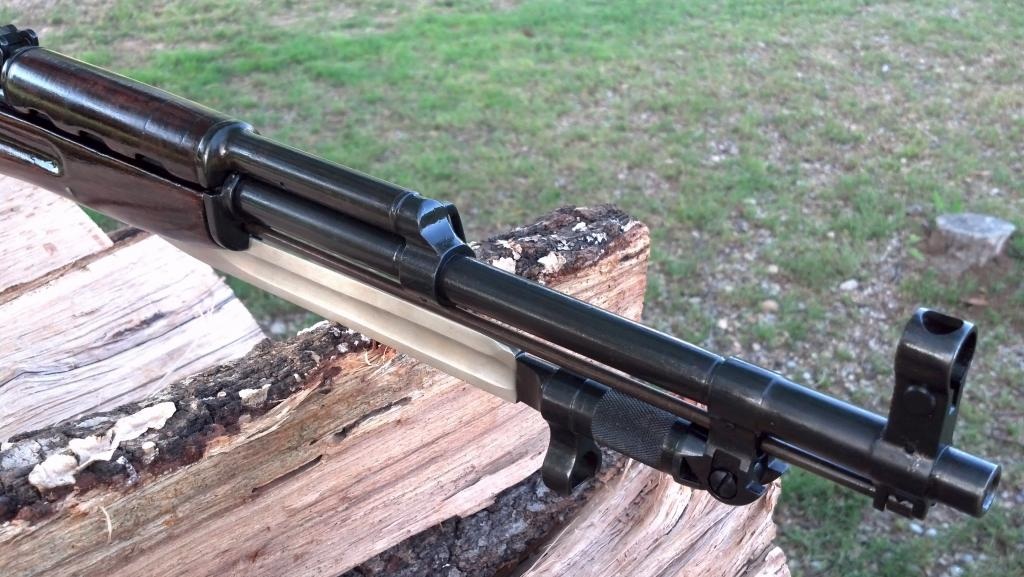 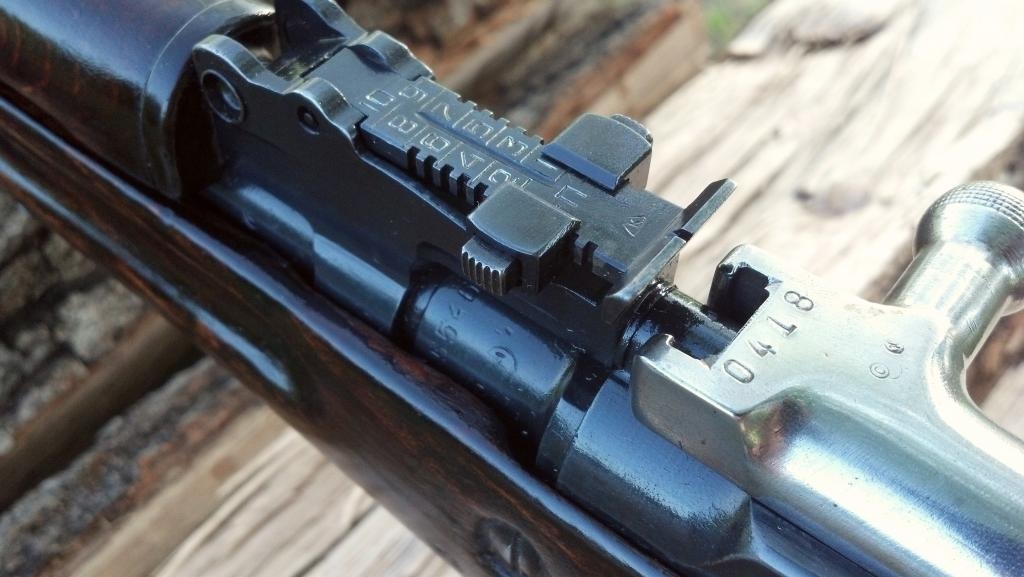 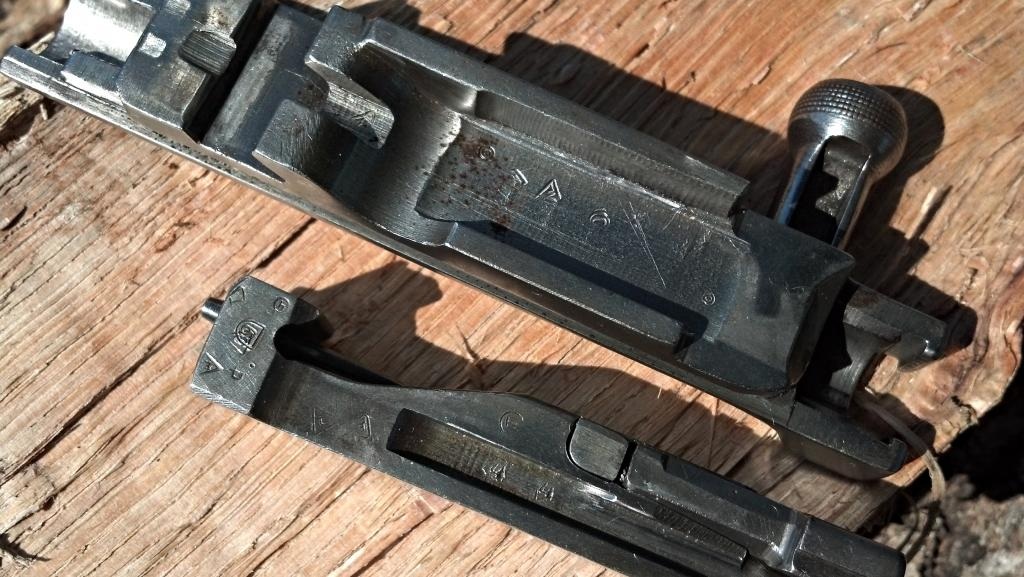 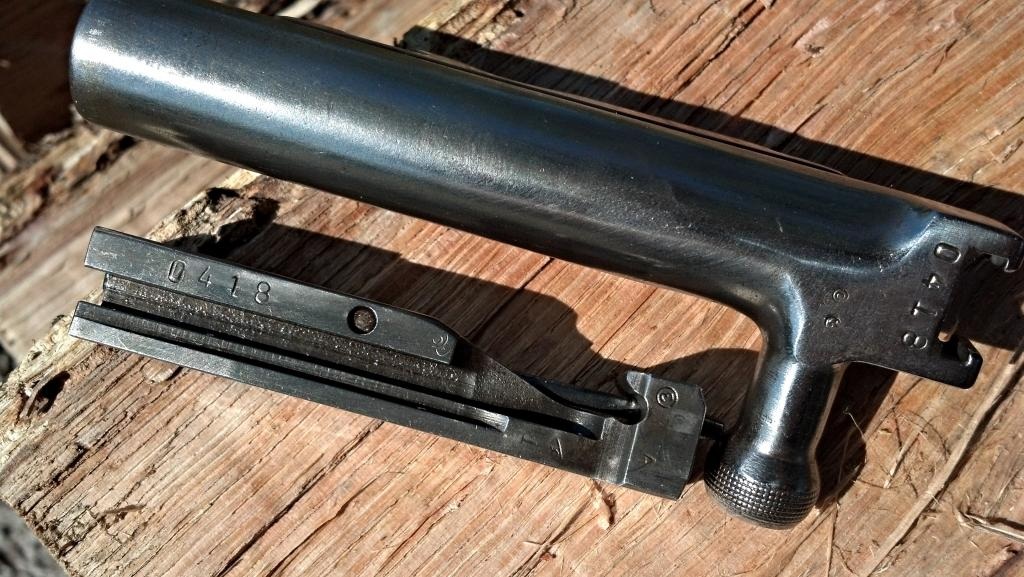 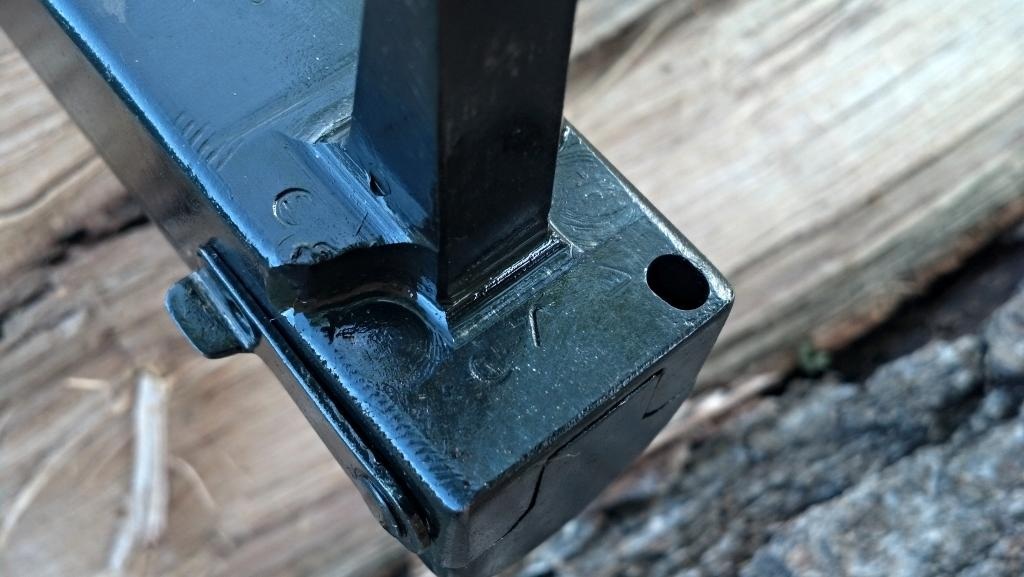 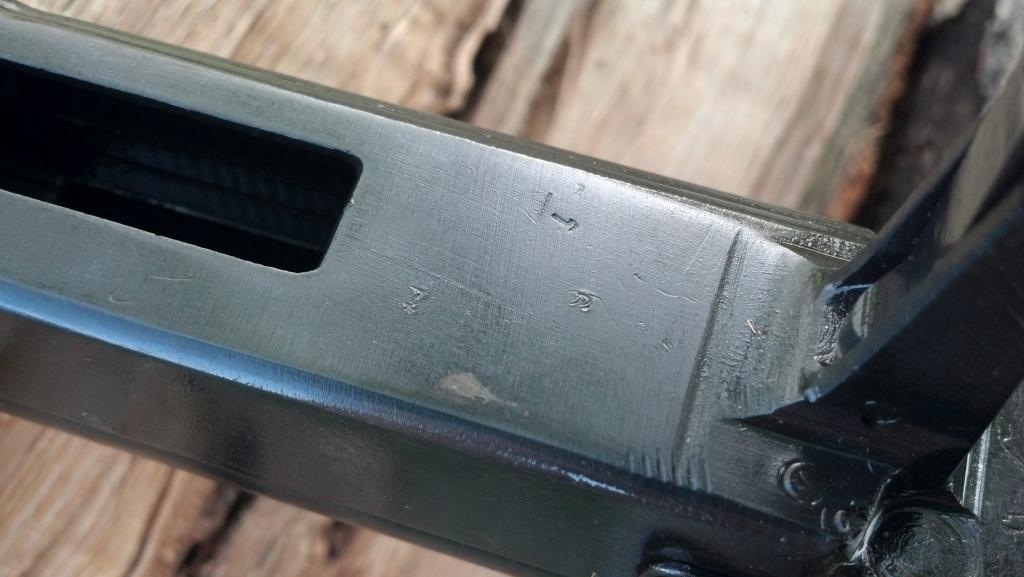 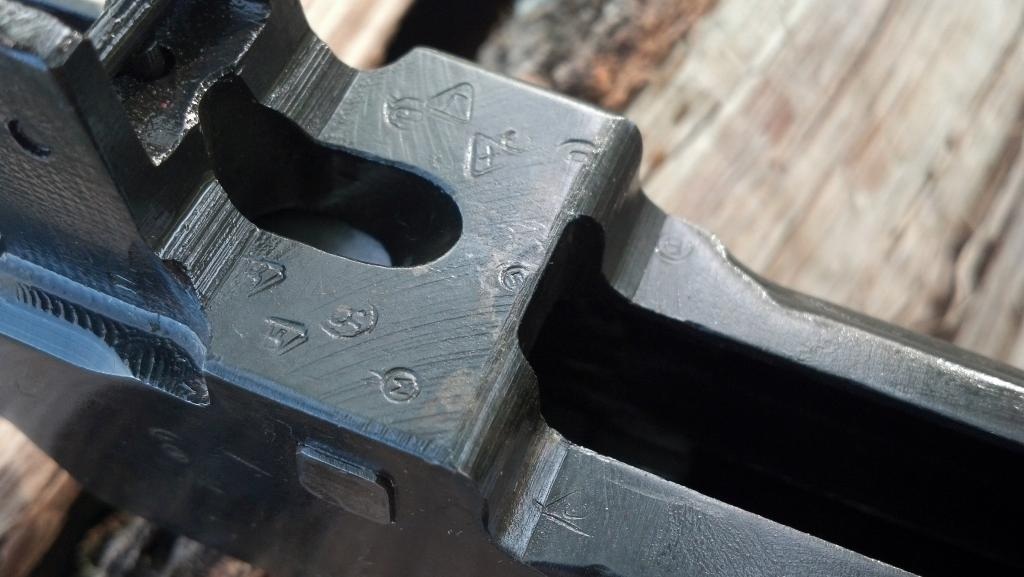 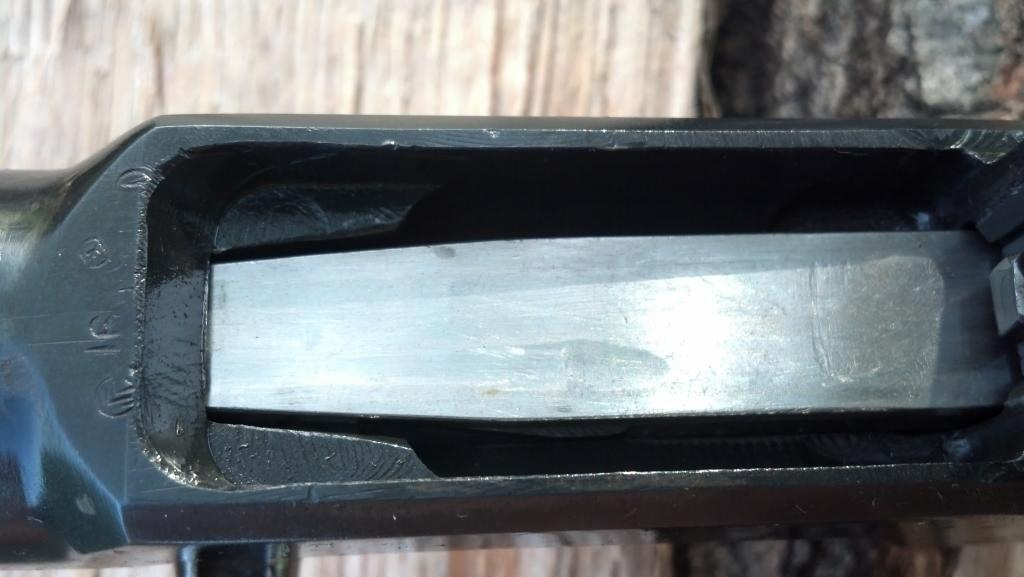 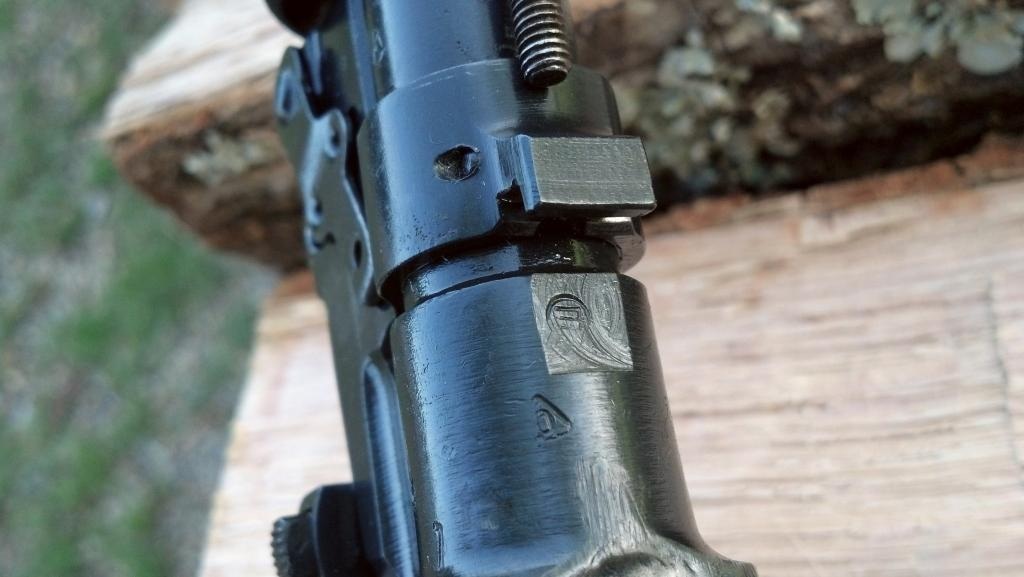 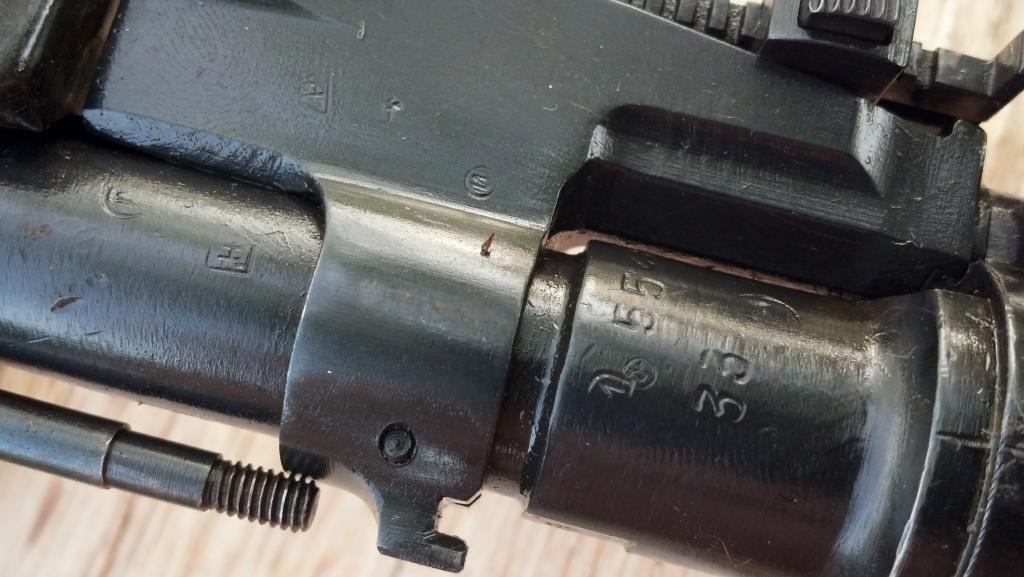 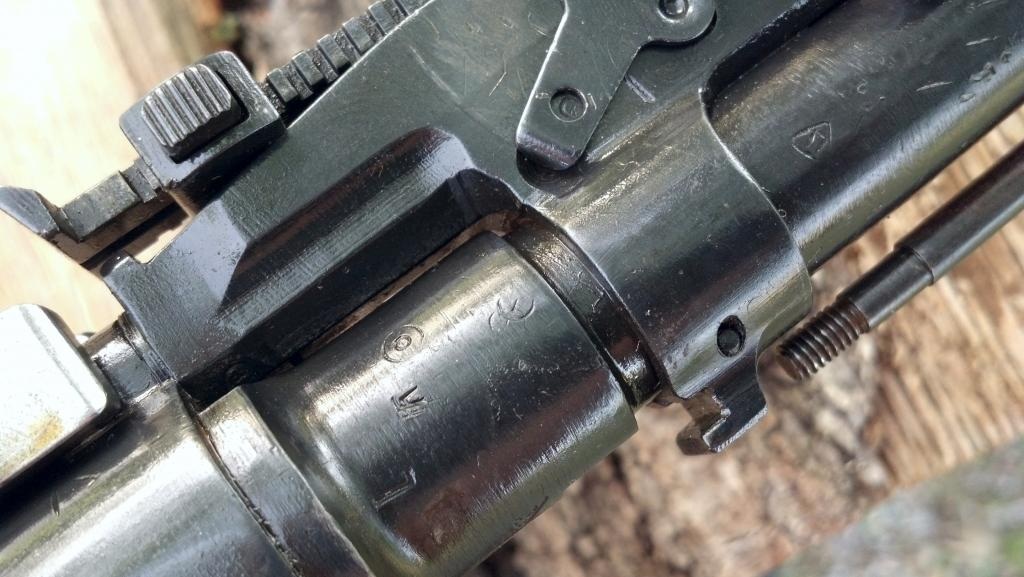 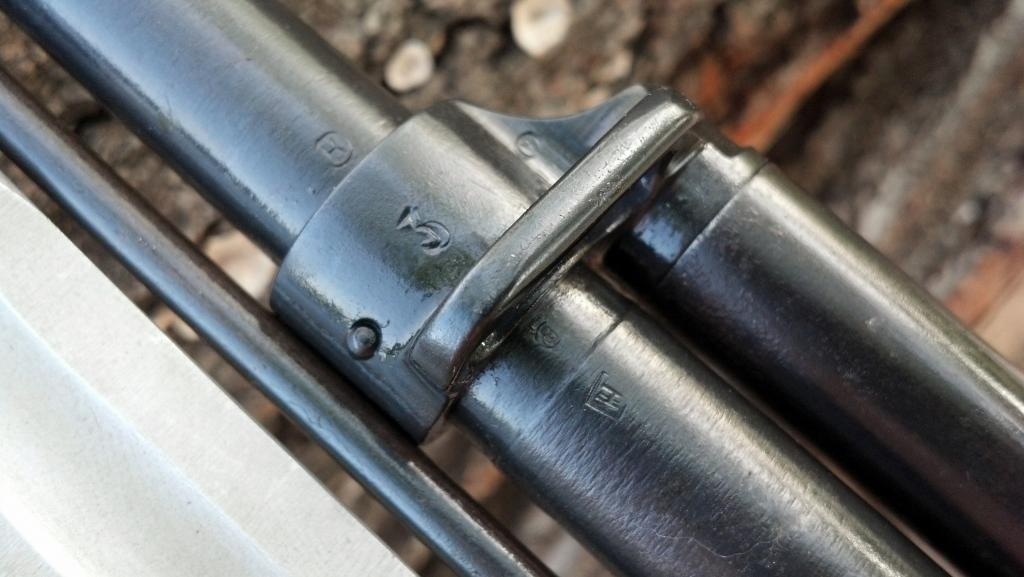 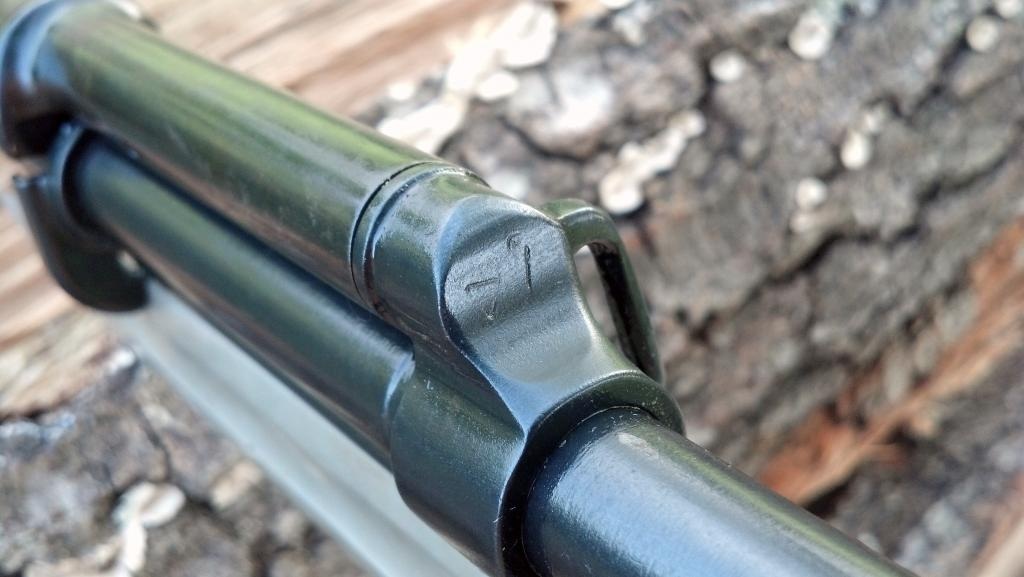 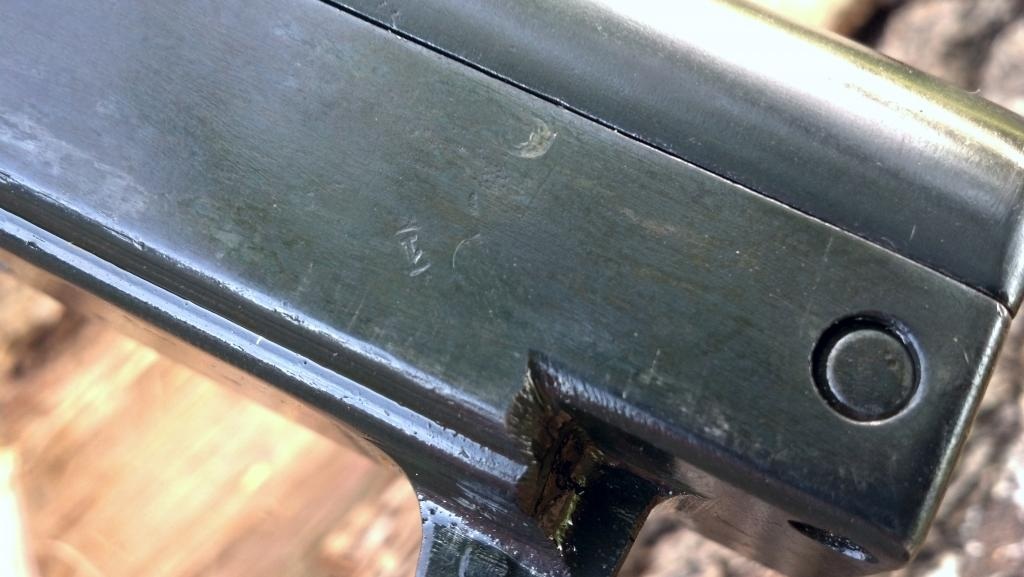 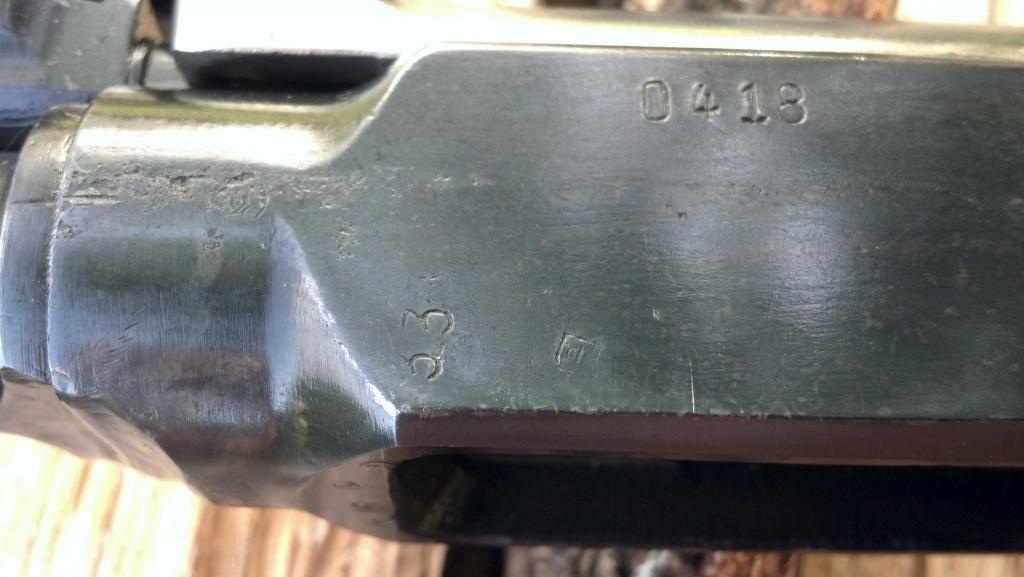 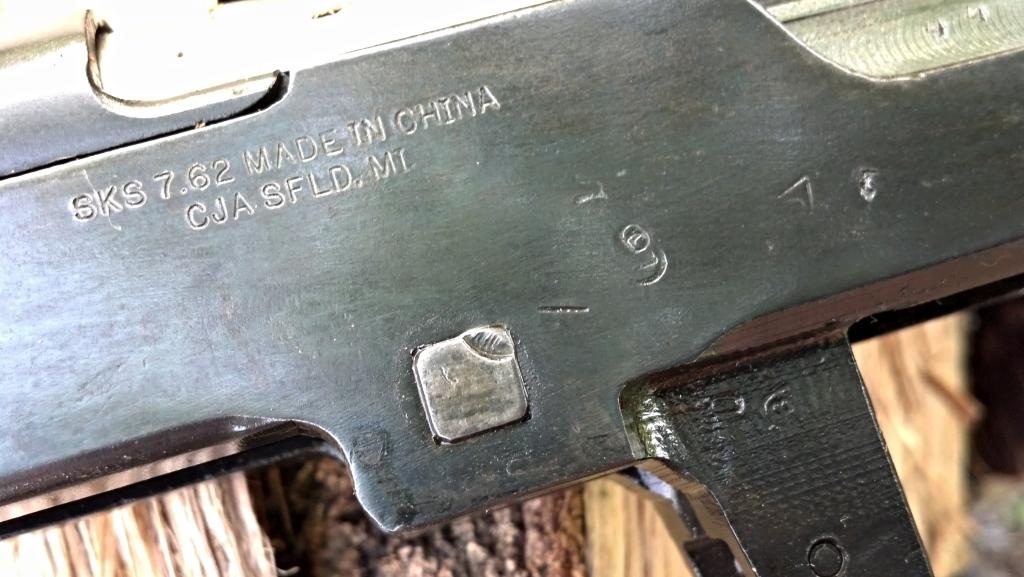 This rifle belongs to and was contributed by Carl (C13mechanic)
Serial #1239
Copyright ©2016 SKSGUIDE.COM, All Rights Reserved
Powered by