The serial numbers on these rifles have been recorded ranging from 3.0 mil to 3.24 mil.
Estimated 215k rifles

This marks the first full year allocated with a millionths (3m) place at the beginning of the production year at serial 3,000,001, and no rolling sequence as observed previously. Very similar to the 6digit and 2mil, but this set is where we really start to see differences.  The bottom barrel heat/lot numbers still there, bolt w/ numerous stamps really start to thin out.  Receiver marks pretty much go away too.  The stocks on the later rifles still have small font size, but the bottom sling swivel was moved to the side of the stock towards the second half of the production year. 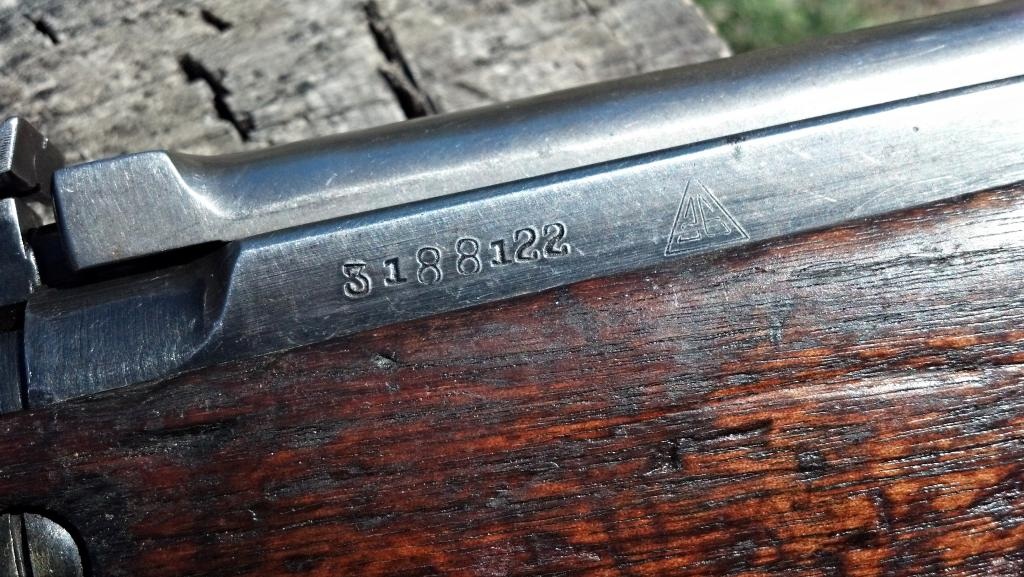 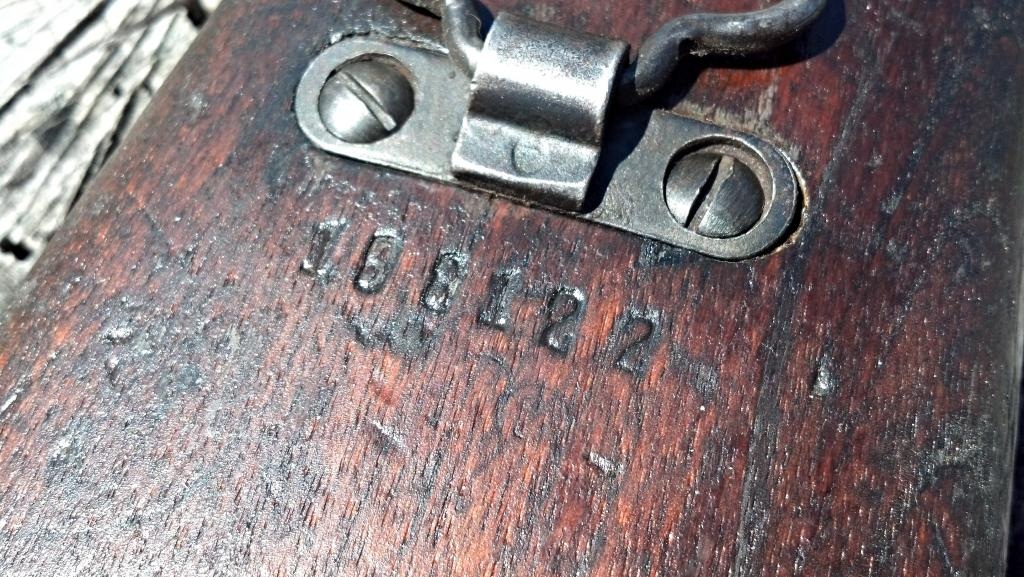 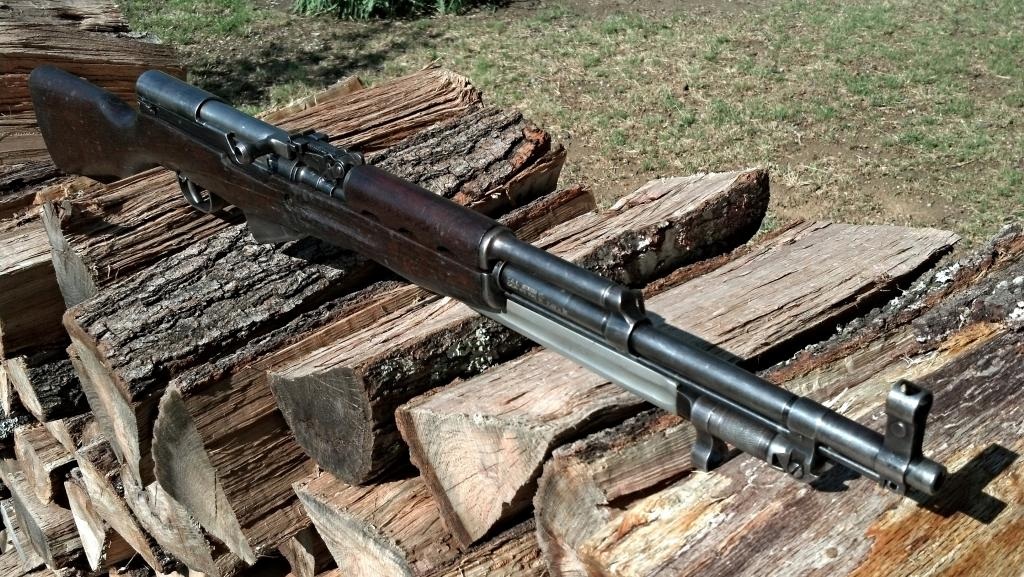 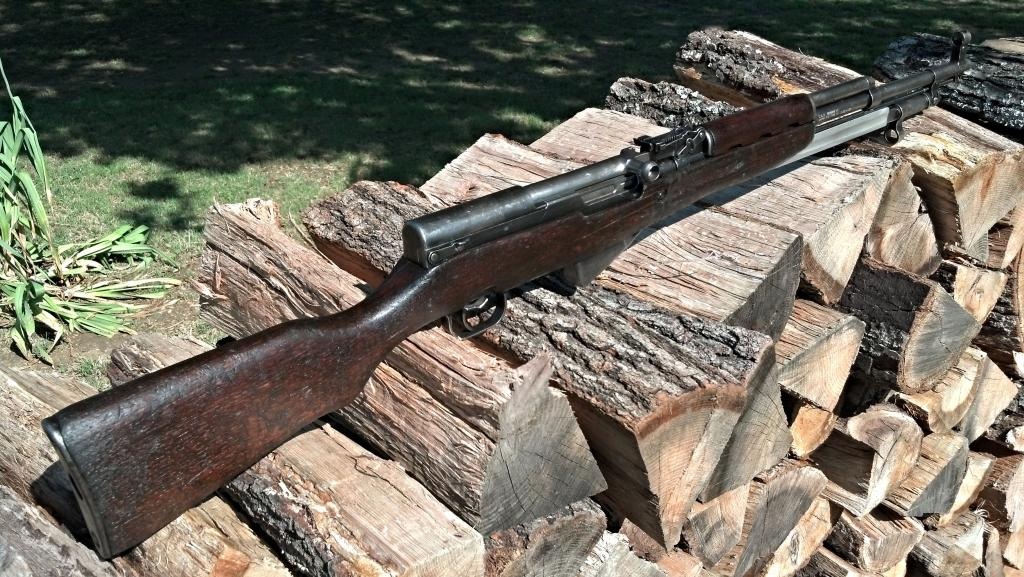 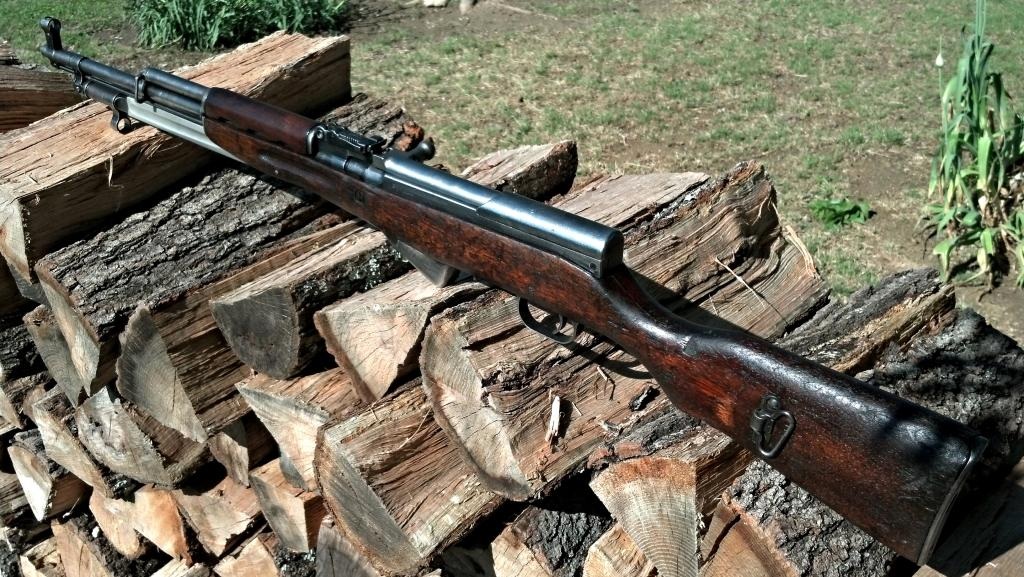 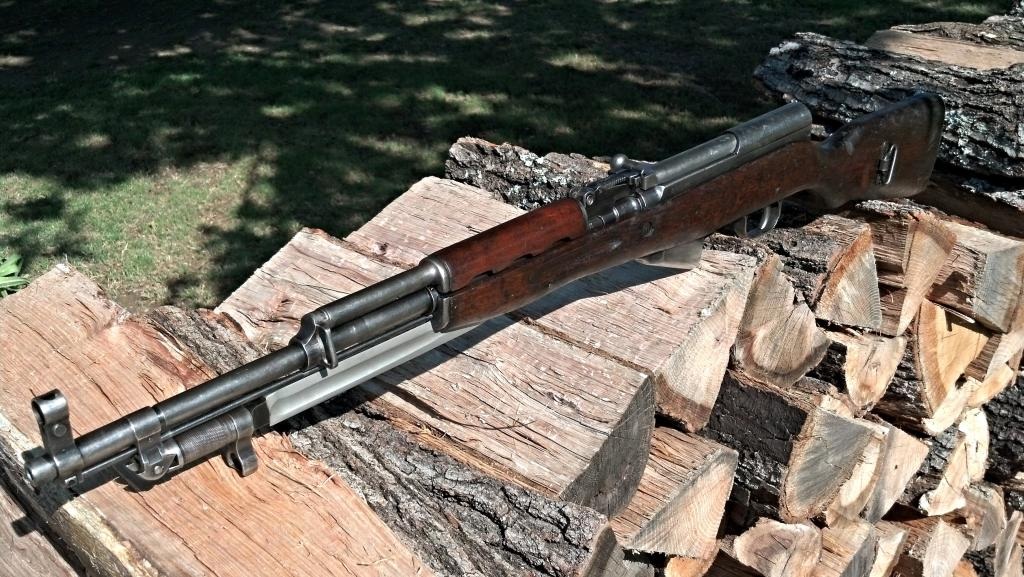 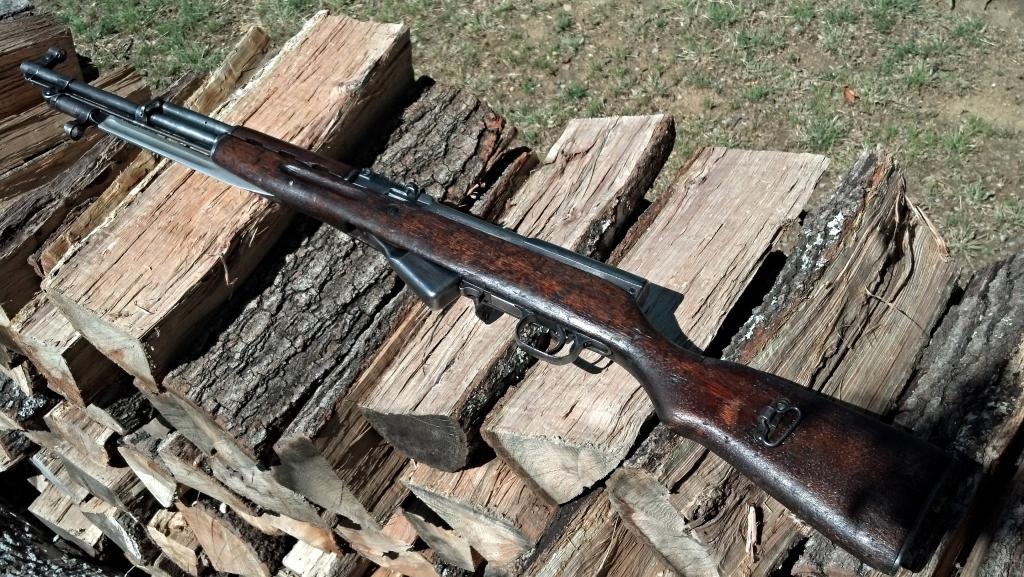 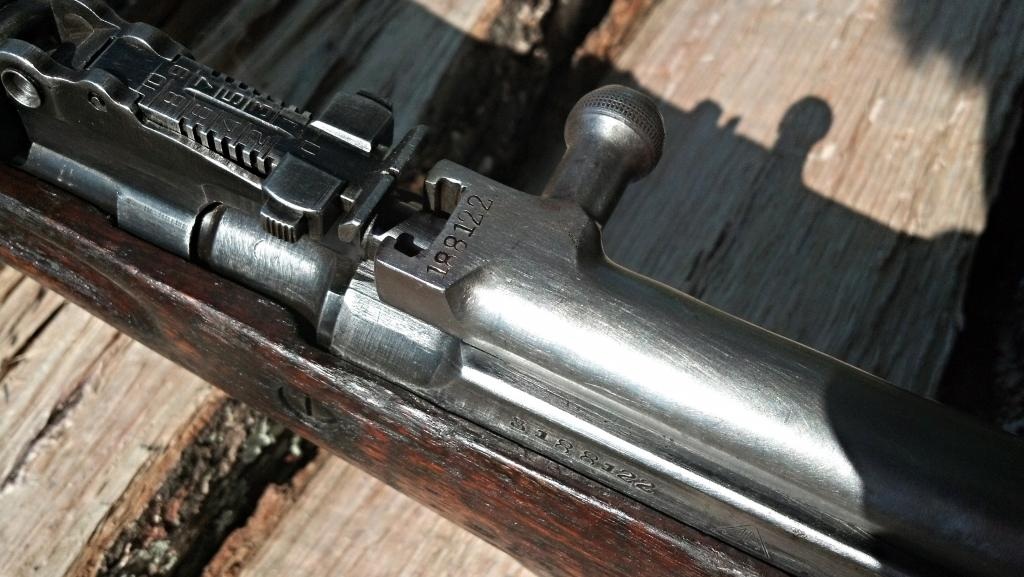 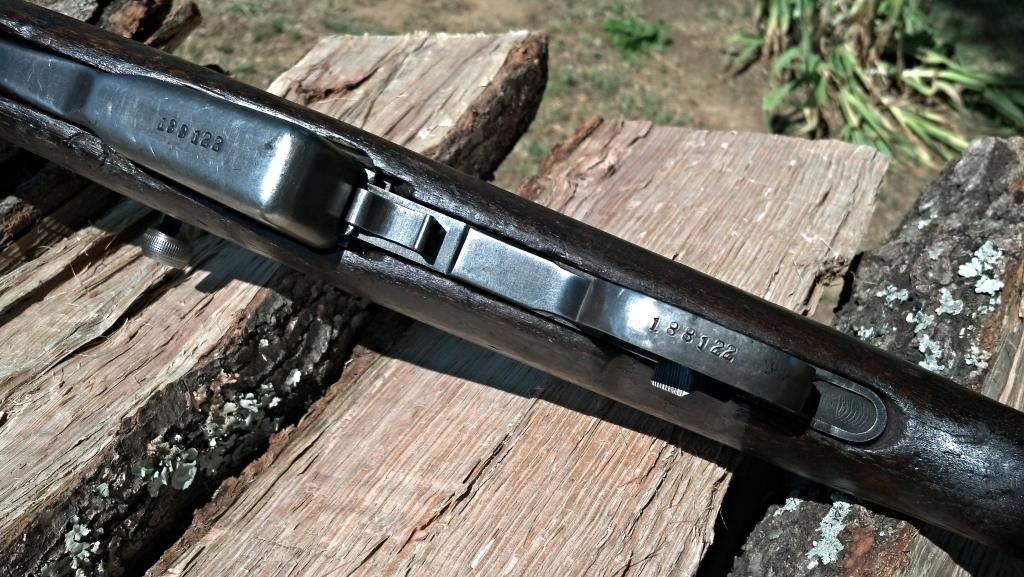 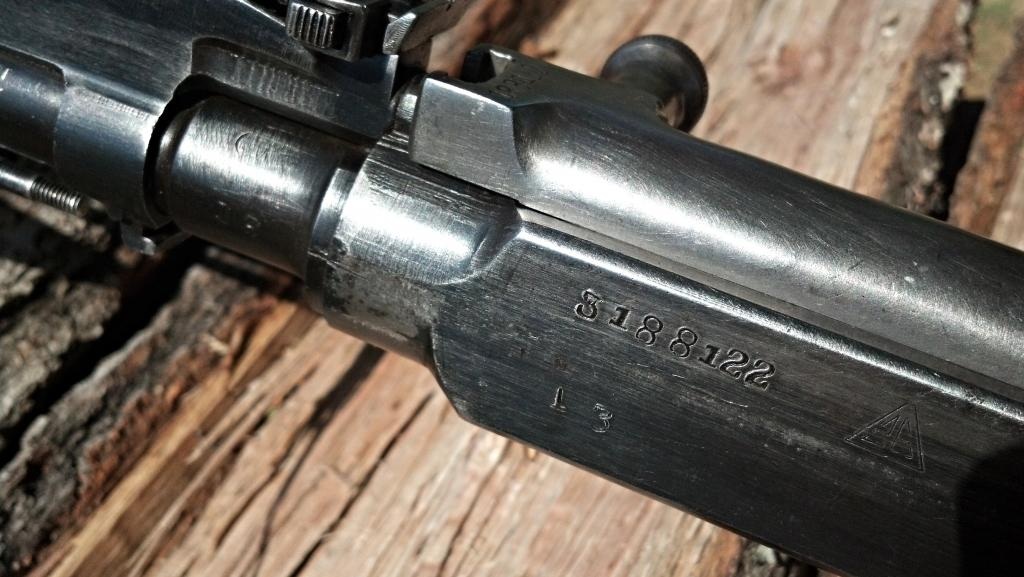 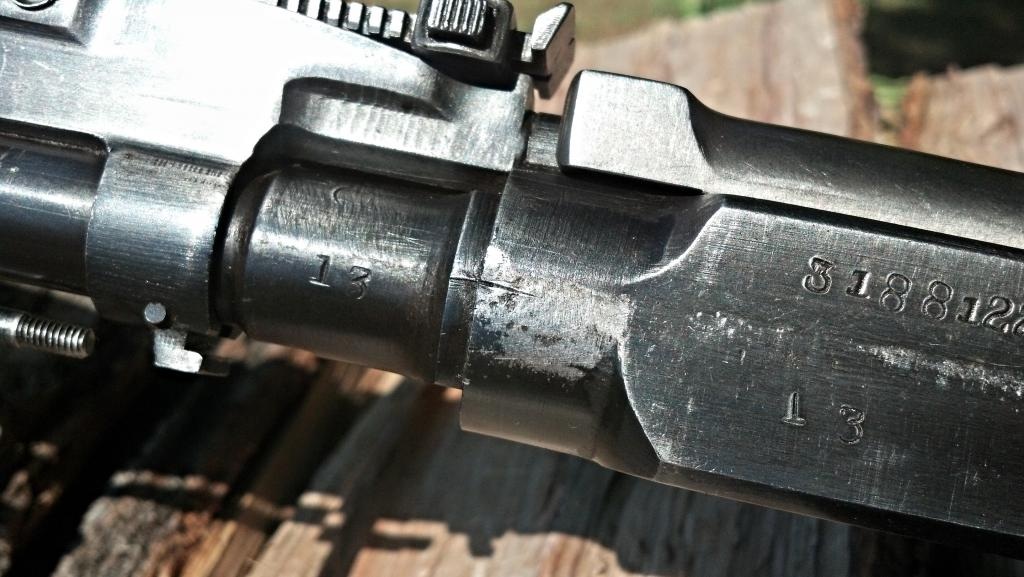 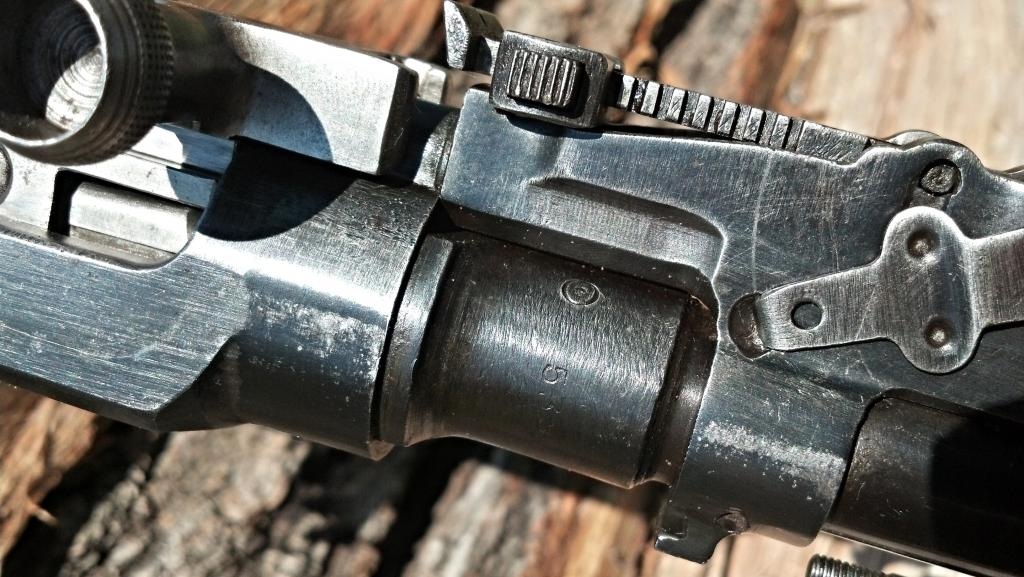 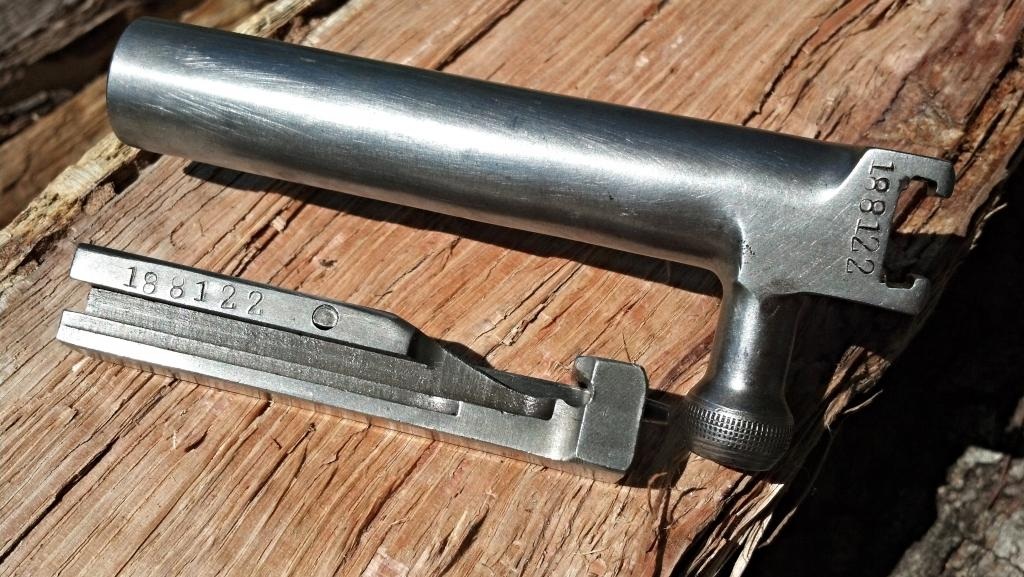 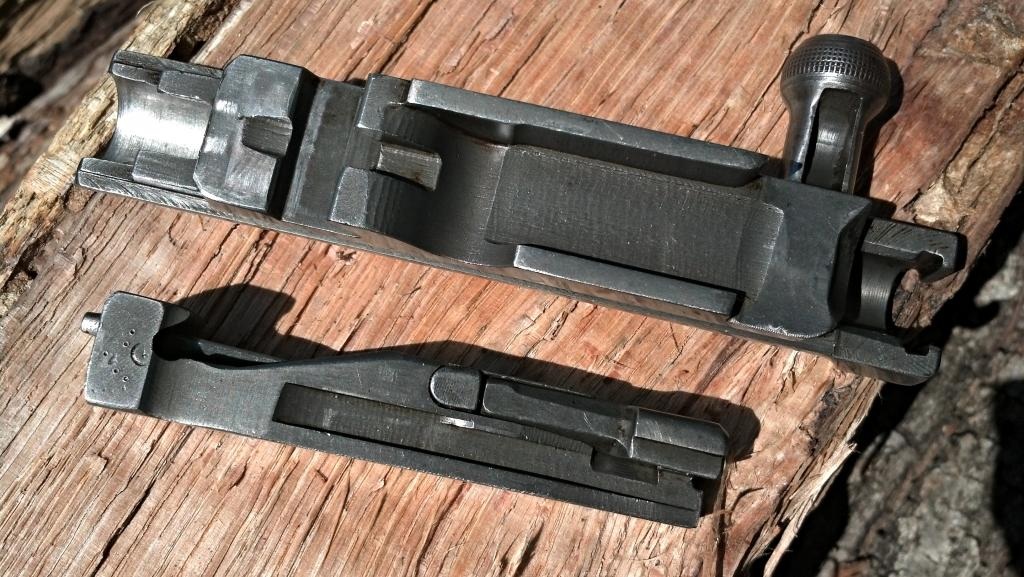 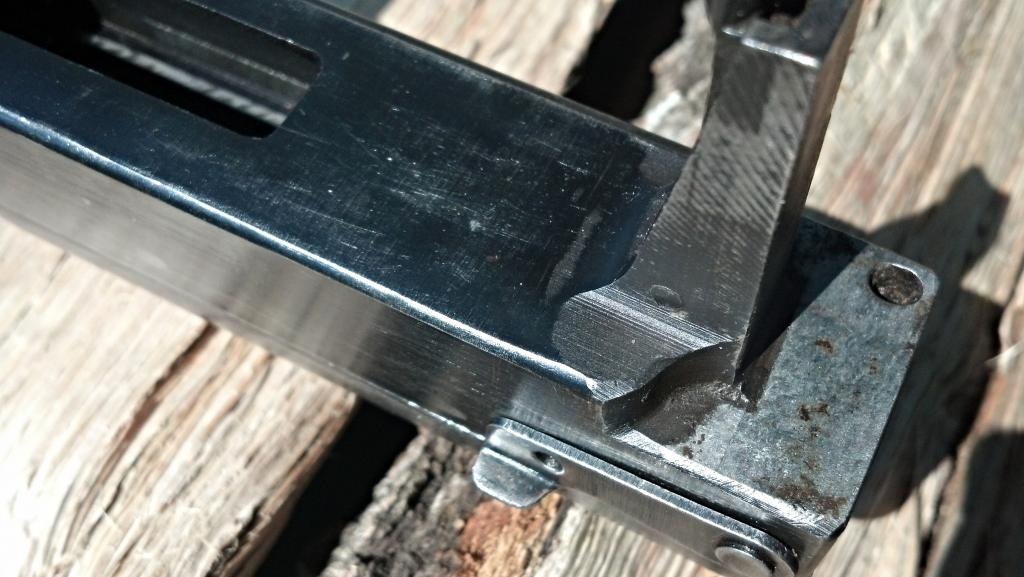 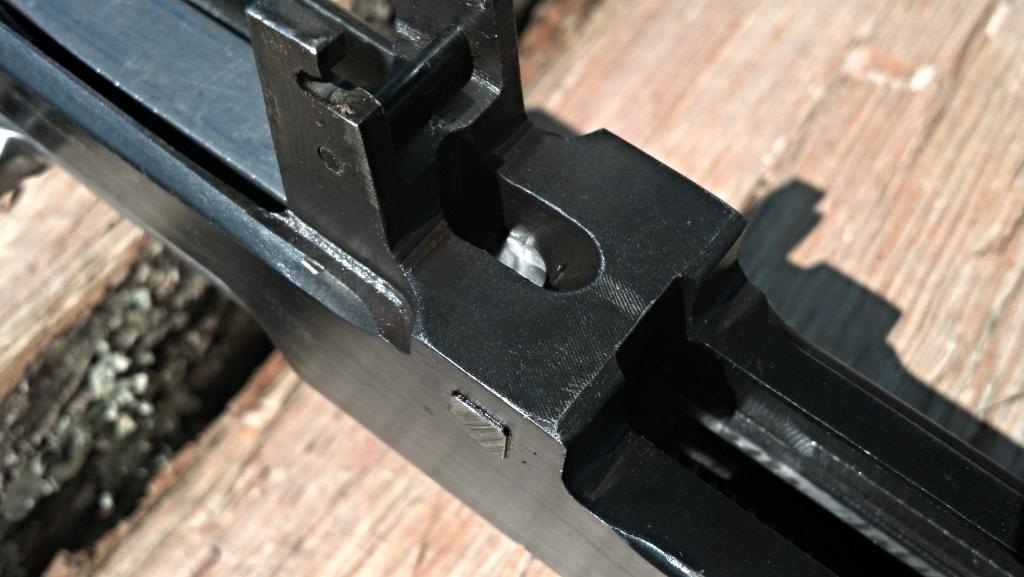 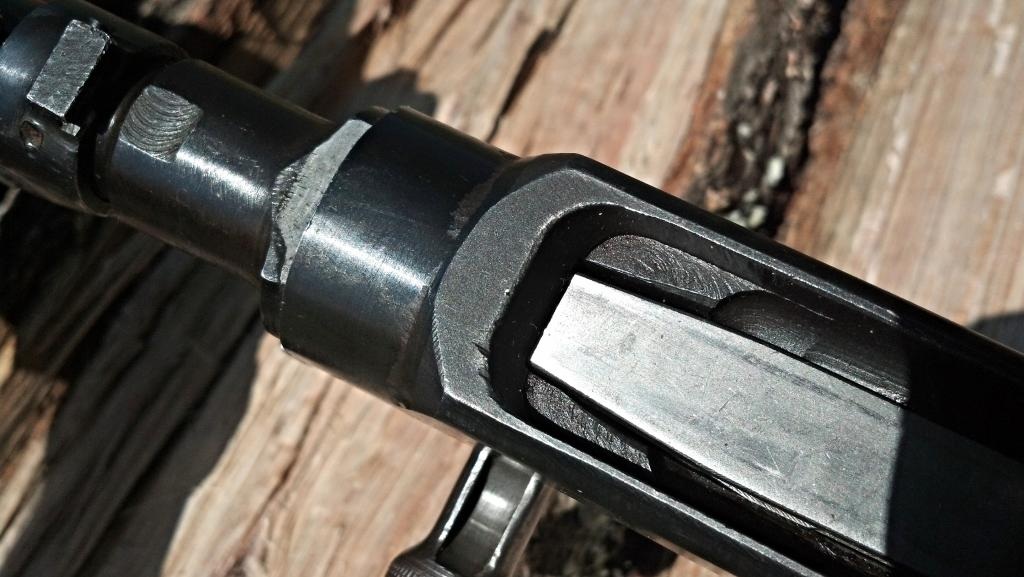