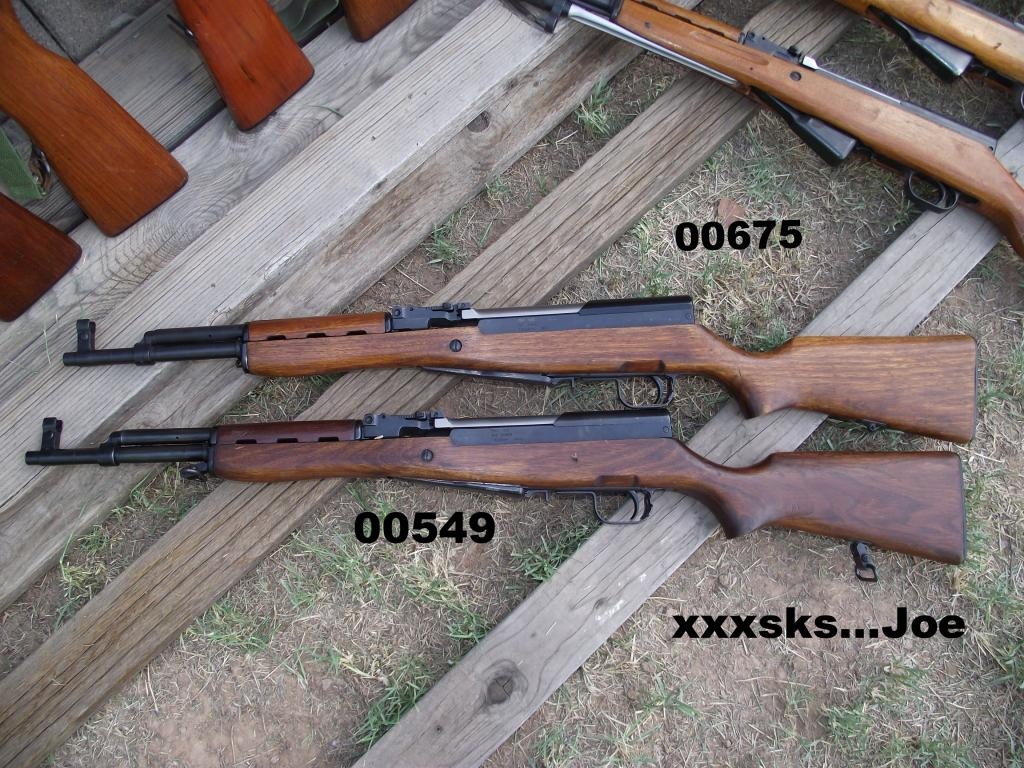 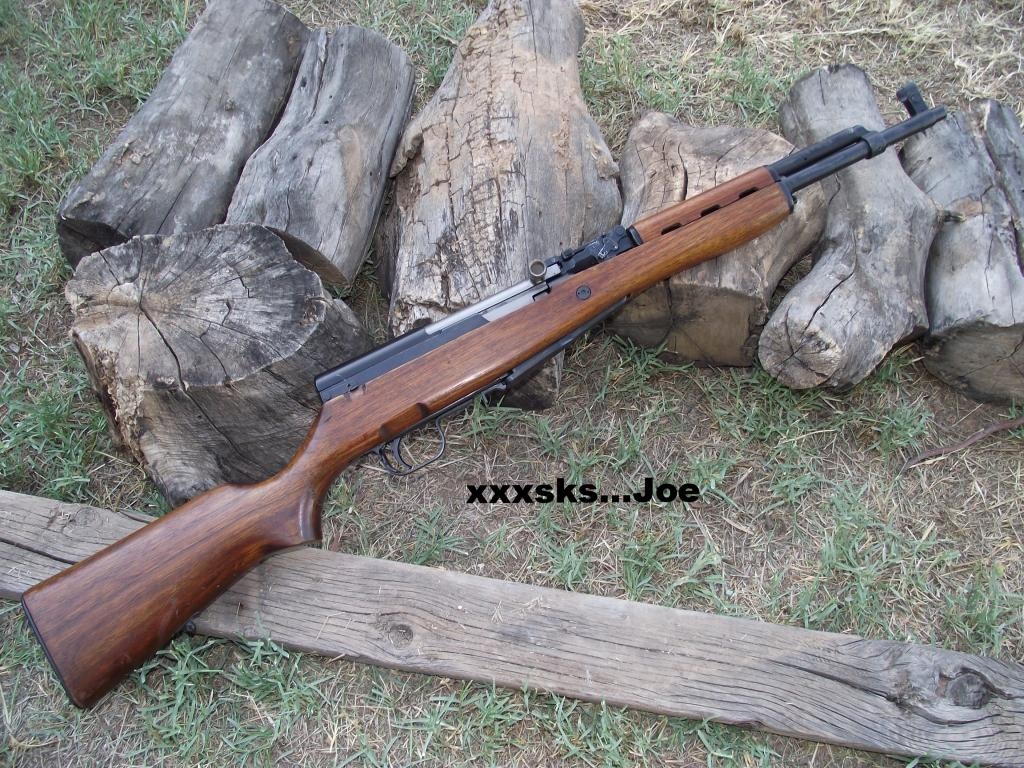 The Poly Tech Hunter has the most modifications of any Chinese SKS imported into this country. They are rearsenaled from existing rifles. Get the light just right and you can see were they welded over the previous markings inclusions are even seen on some rifles. You can see this shadow under the new Poly Tech SKS Hunter stamping. 945 is the highest serial number seen. 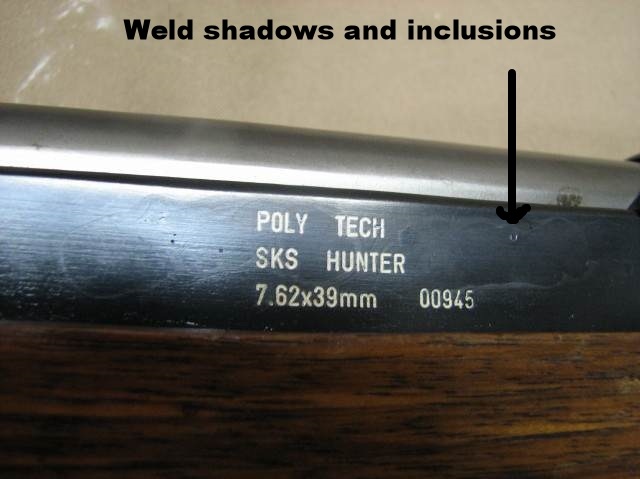 ﻿The first mod was to shorten the barrel to 16.5 inches. Cut off the bayonet lug half way between the front sight and the lug. Install a bushing over the barrel between the gas block and the front sight. The bushing covers the second pin hole from the original FSB, Reinstall the front sight with 1 retaining pin. Then cut the shroud around the sight open as to emulate other military rifles. ﻿ 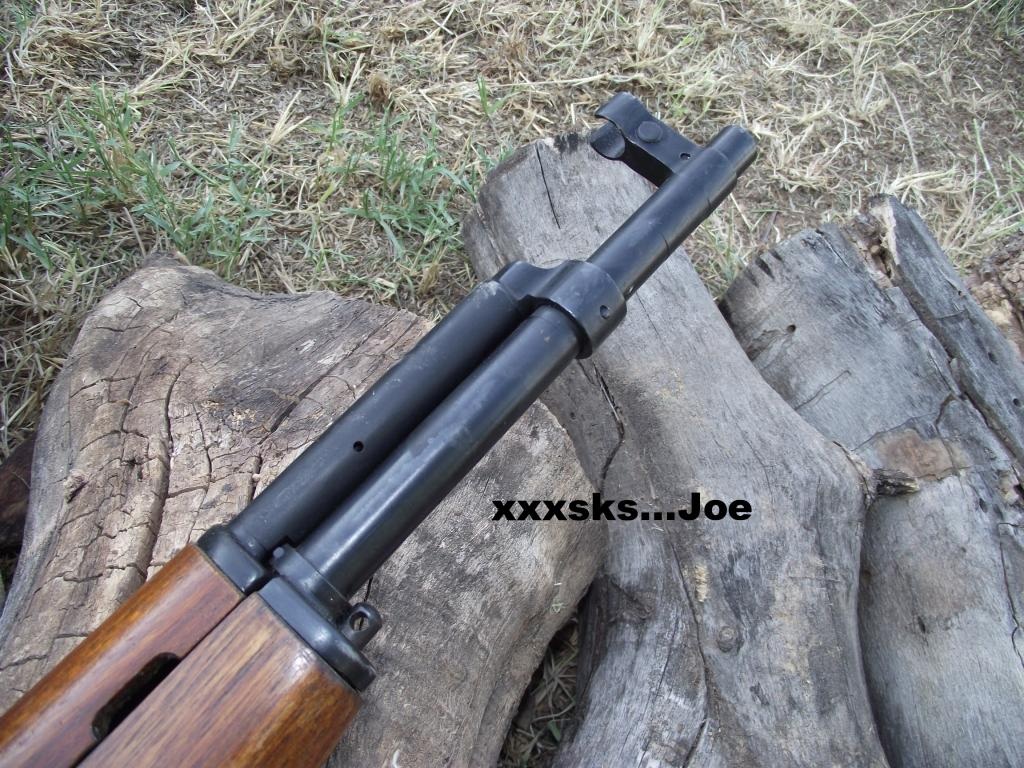 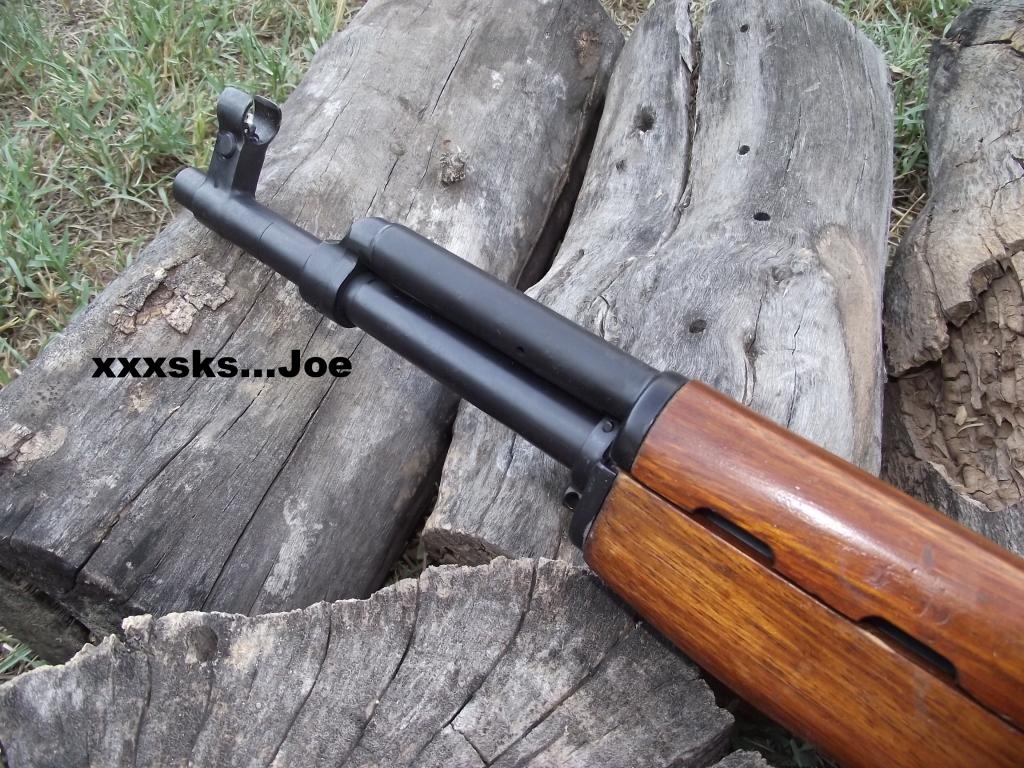 They welded up the bayonet groove in the stock ferrule and filled the hole for the cleaning rod with a Uncle Mikes detachable sling swivel. These rifles were not imported by Polytech in Atlanta, Georgia. In actuality they were imported and sold before Kengs switched there name to Polytech. All came through Century Arms International and are import stamped under the barrel. 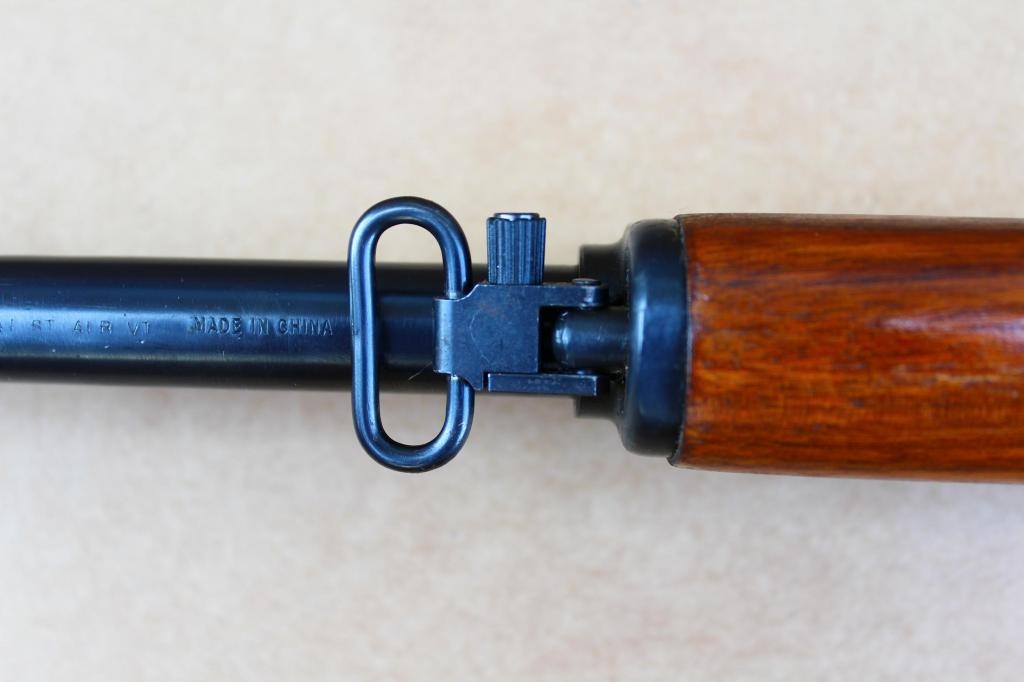 ﻿Next they replaced the rear sight with a windage adjustable sight. 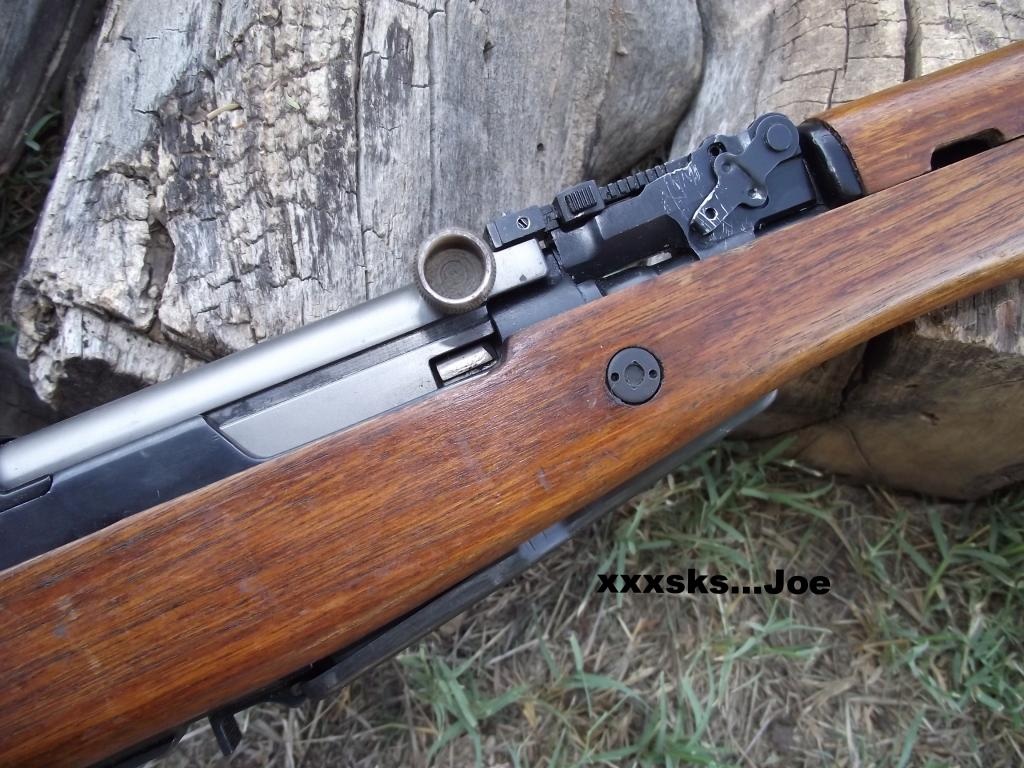 This sight is thicker than the original and requires a relief cut in the bolt carrier above the stripper clip groove. 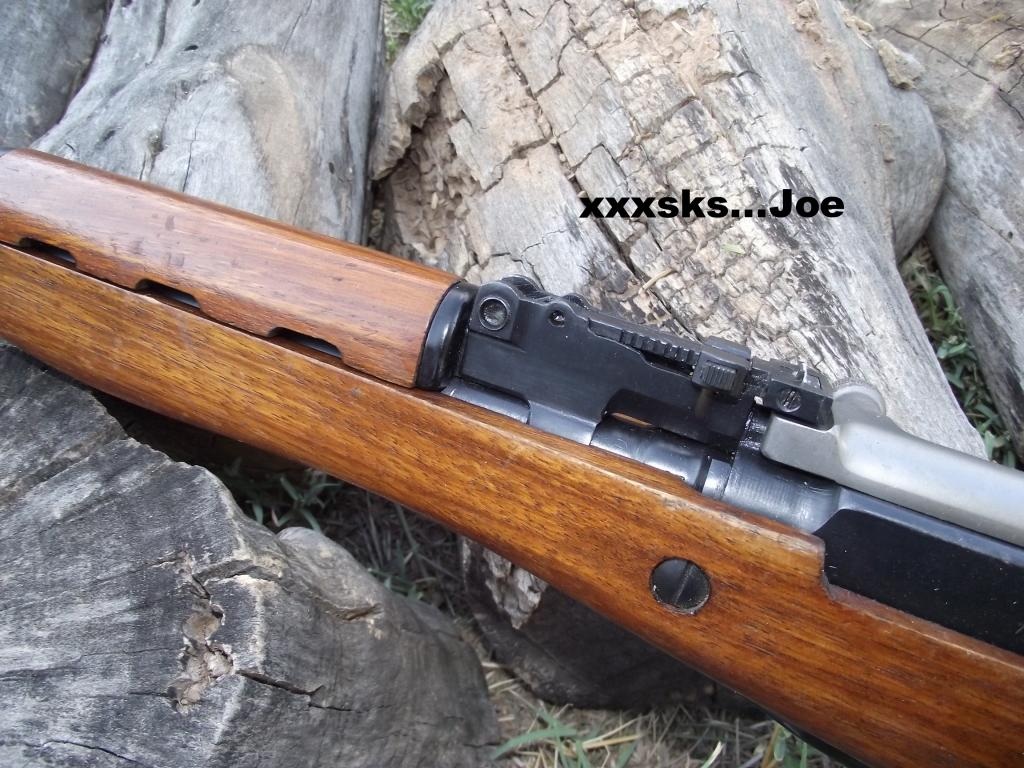 The original mag is carved and riveted into a 5 rounder. The finished product has 6 rivets on the bottom. There is a metal mag well glued into the stock that goes around the magazine. The bolt wings are relieved for a drop free magazine. Pull on the mag release and the mag will fall out with the charging handle closed. 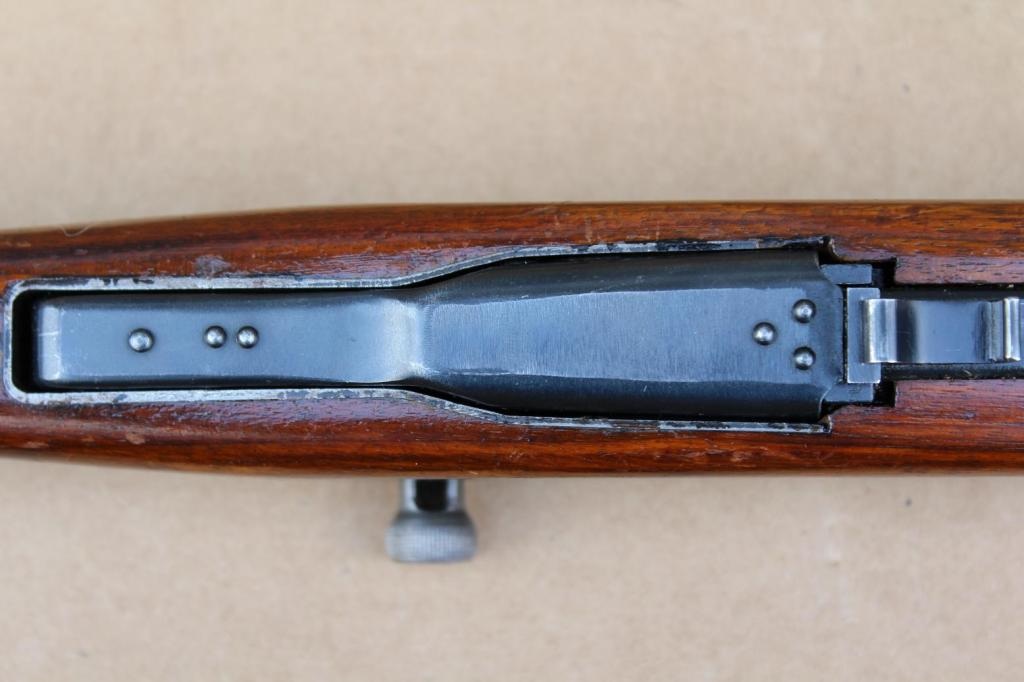 Here is a pic of the mag out of the rifle. Look at it closely. A lot of work went into this mag 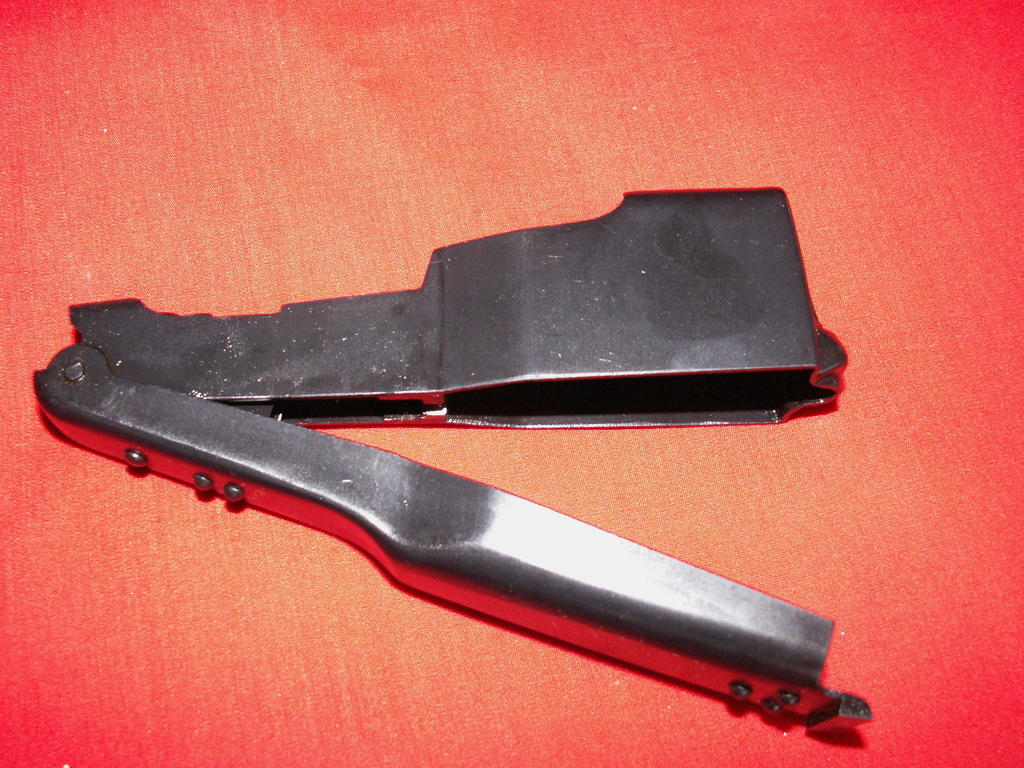 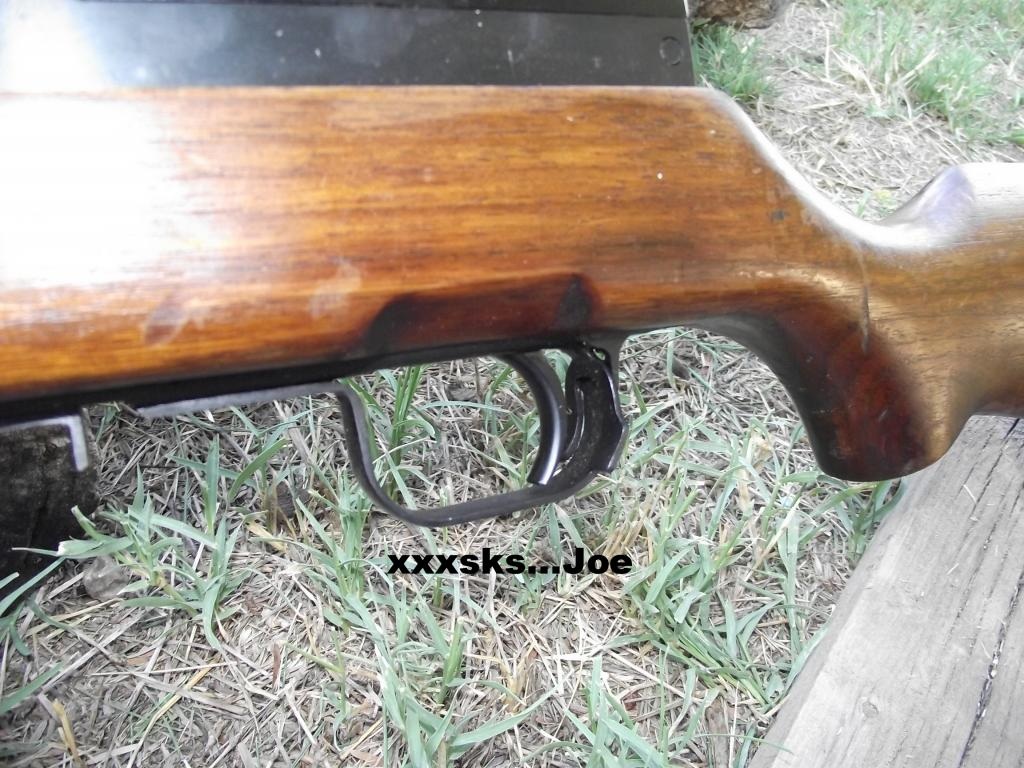 The stocks are only found on this rifle. I don't know what the wood is but the finish is a dark brown. Most have a dull tongue oil finish. While some have the glossy shellack the Chinese are known for. The left side of the stock is cut low for a reason. This allows the use of any drill and tap scope mount without the need to inlet the stock. The rear sling mount is on the bottom of the stock and it comes with the Uncle Mikes detachable sling swivel. These rifles did not come with a sling. 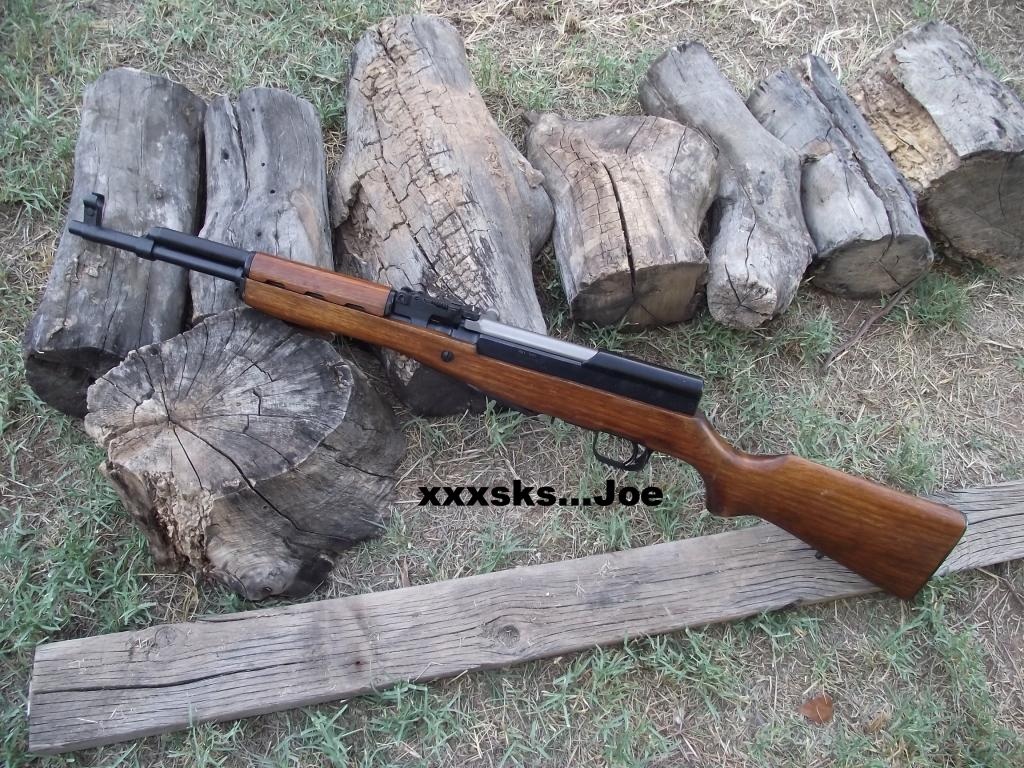 ﻿The stock has a metal but plate and is not cut for a cleaning kit. 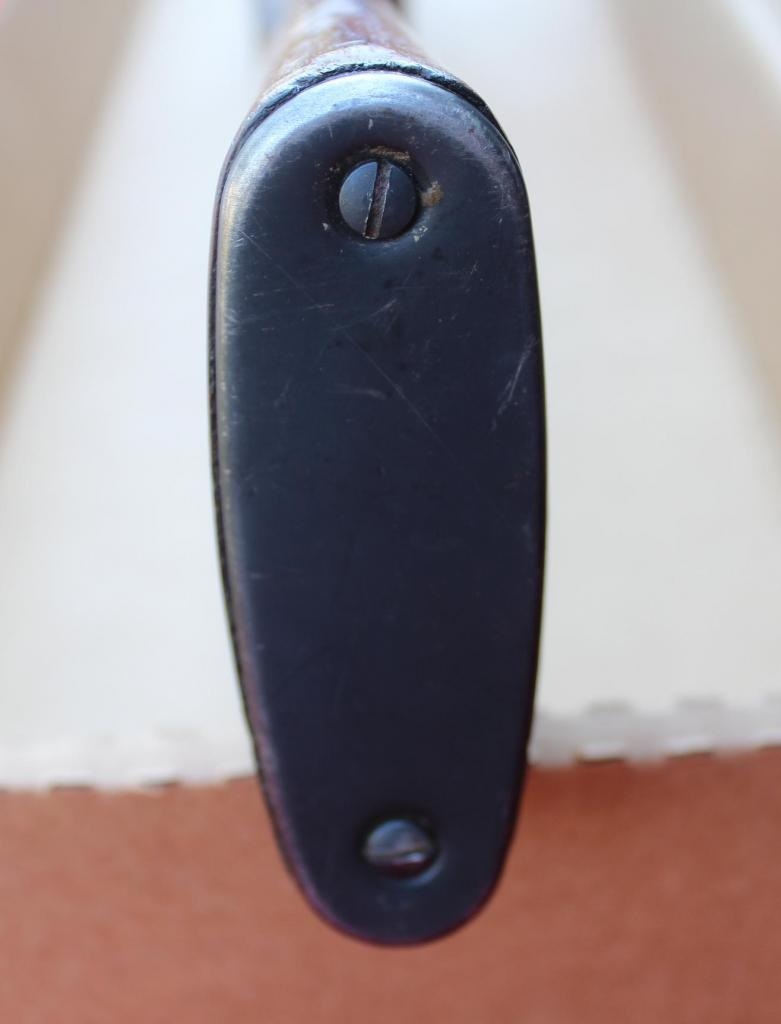