Box dimensions and detailed pictures are at the bottom. 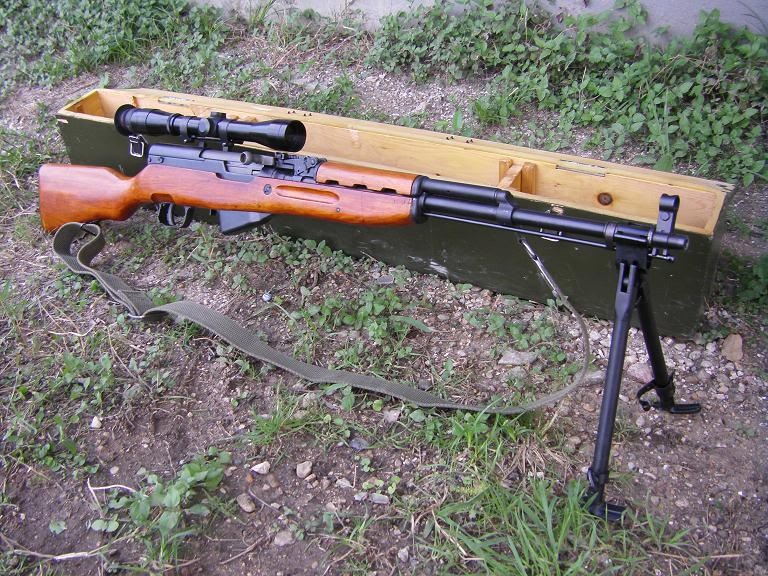 This rifle started out a standard SKS with a medium barrel lug. They are all from factory /106\ .  The major modification on this rifle is the front sight block. It has a unique 2 piece construction. The barrel that the bipod clamps to is separate from the front sight and held in place by an interference fit. It is not pinned to the rifle barrel itself. The inside diameter of the bipod and the outside diameter of the barrel are unique to this rifle. The charging handles all have a sand blasted look to them. Each rifle has a cleaning rod and cleaning kit in the butt stock. The stocks are new with no serial numbers on them. Bayonet grooves are filled in both spike and blade. The Chinese then added a dove tail rail to the left side of the receiver. This allowed the use of a scope mount. This mount is almost an exact copy of the mount used on the German G-43 Sniper rifle. There are two major differences. The Chinese version of the mount is backwards and mounted on the left side of the receiver. The German mount is on the right side of the receiver. The markings are also different Chinese as opposed to German. 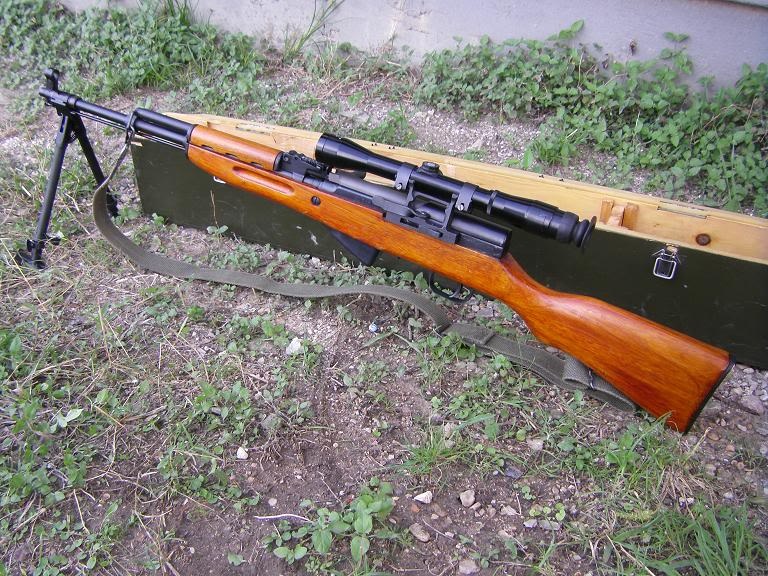 The transit case these rifles come in are what complete the package known as the Farmers Friend. They were purchased stateside from SARCO. They are made out of pine (lots of knots). They don't appear to be military surplus. They were a gimmick to sell with an SKS or they were made for something else and just happen to fit an SKS. The rifle fits the case nicely. The problem is there is no place for the scope and mount. Take the eyepiece off and jam it in the box in front next to the barrel. I highly recommend wrapping the scope and mount in a  soft cotton cloth to protect it and the barrel from scratches. 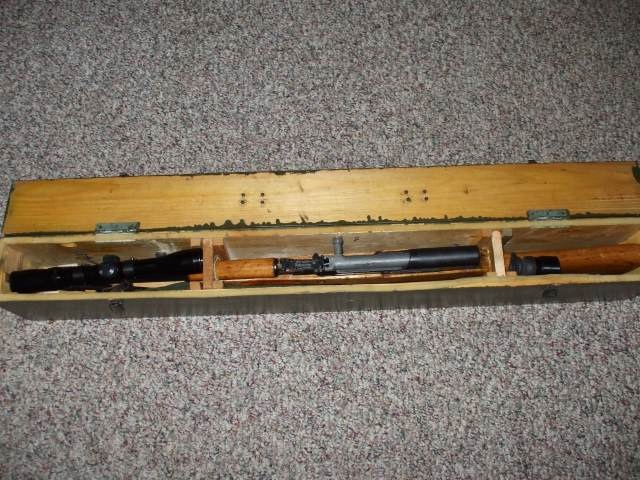 The last four digits of the serial number are stamped on the right side of the mount. Note the Type 86 markings on the scope. 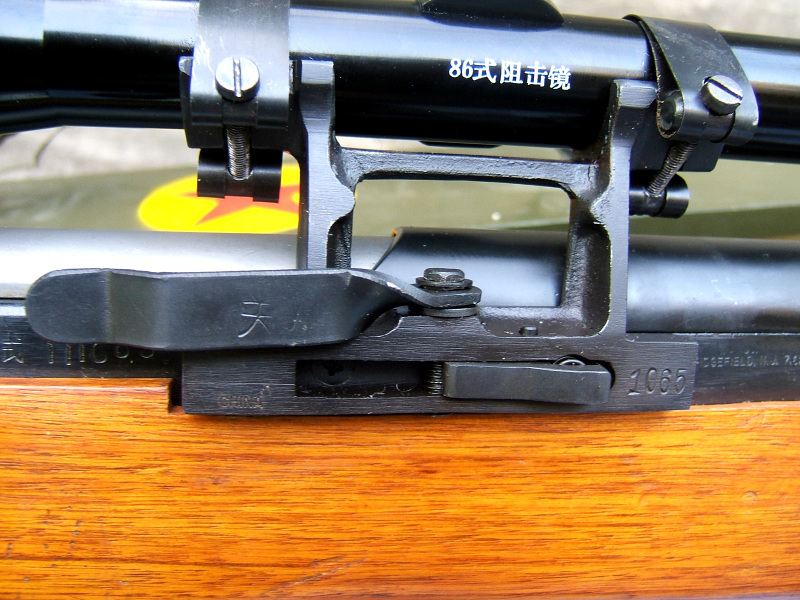 The dovetail rail is screwed to the right side of the receiver and is held in place with Phillips head screws. The reason the scope mounts are serial numbered to the gun is the rails and mounts have different tolerances. The mounts on my two FF's are not interchangeable. 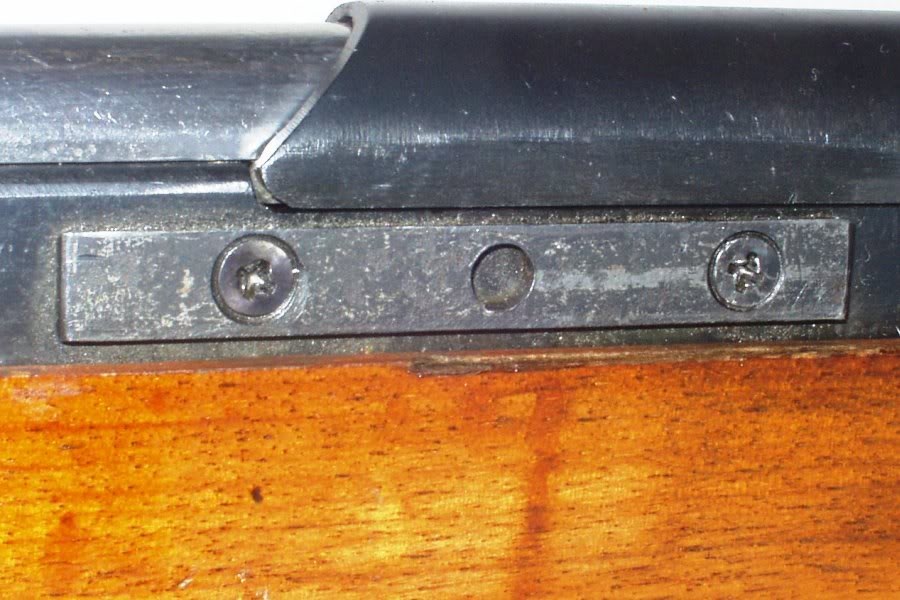 The cleaning rod is held in place by a clip attached to the same barrel the the bipod clamps to. The bipod legs are extendable by loosening the thumb screws at the base of each leg. The technology (yes I understand barrel whip)  is dated but the bipod installation is really nice all parts are made to work together. All parts are blued to the same deep blue color.

It is not unusual to see scrubbed and restamped parts on a FF rifle. I have seen stamped and milled trigger groups. Double stamped mags and receiver covers. That was the the way they did things at factory /106\. Note the filled in bayonet groove.

The Farmers Friend import mark found on the left side of the receiver. N. A. Co. (Navy Arms Company)  RIDGEFEILD. N.J. 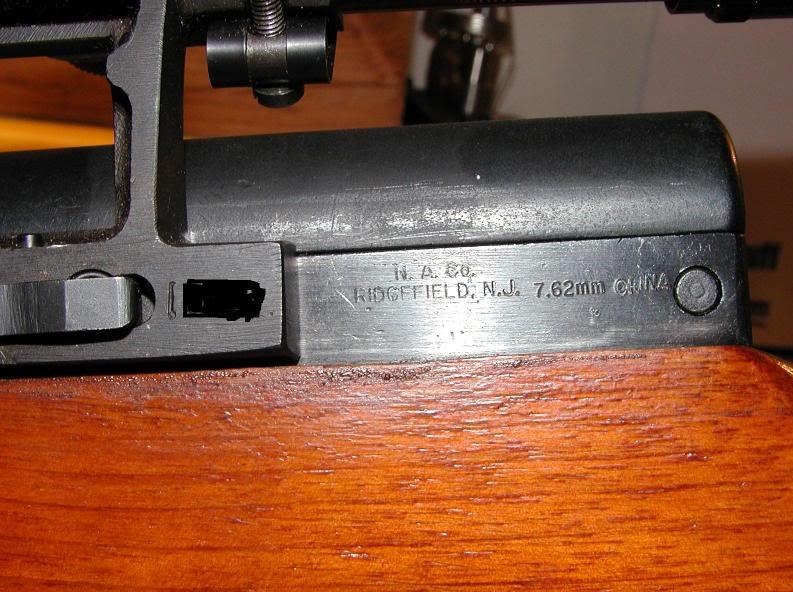 Most collectors are disappointed when the pull a FF from the box and find out it just an ordinary sks with a scope and bipod. Nothing else has been done to the rifle to improve its accuracy. If you plan on shooting your FF keep in mind the shells will hit and damage the scope. Build a shell deflector, disable the gas system or use an alternate scope. Any scope with a 1 inch tube will work.

The total is based on the hi and low serial numbers I have a photographic record of.

To add your rifle and experiences to the list shoot me an E-mail at powersurgeperf@aol.com

Down below you will find pics and dimensions. Build your own case. Send me some pics and I will post them here. 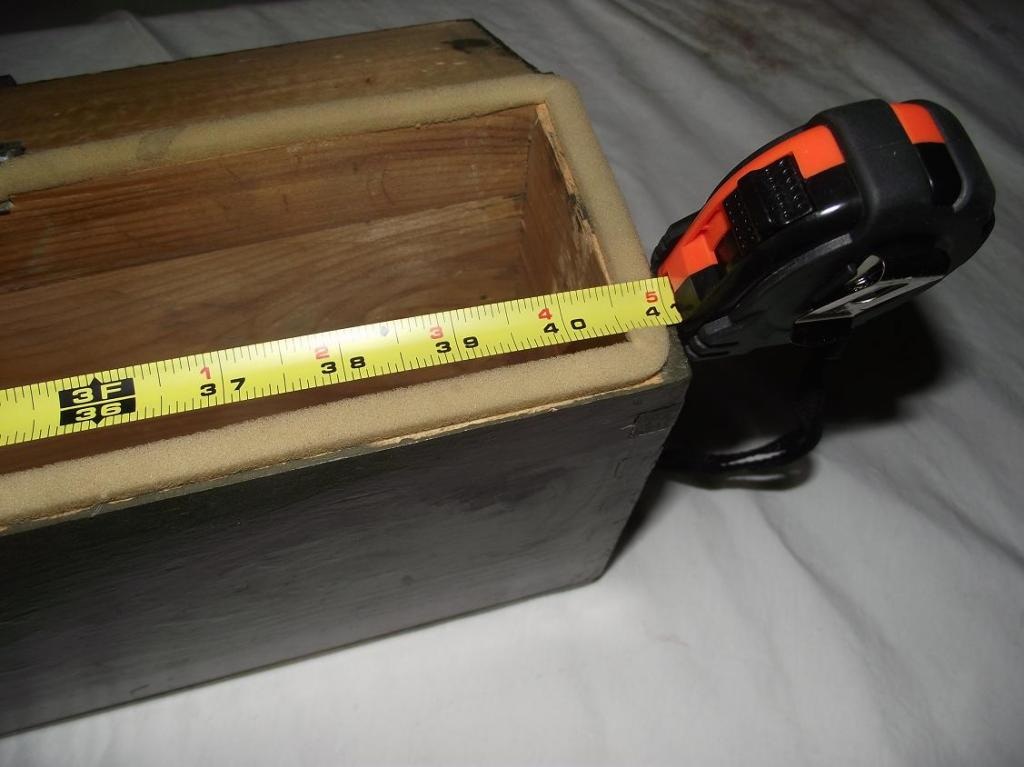 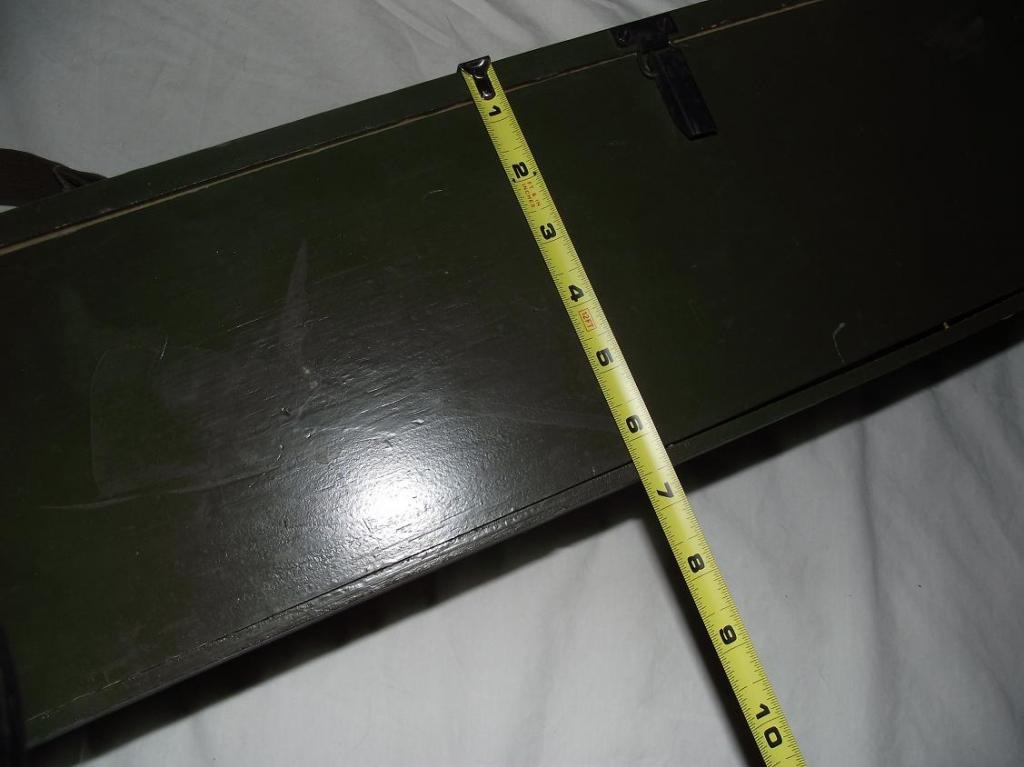 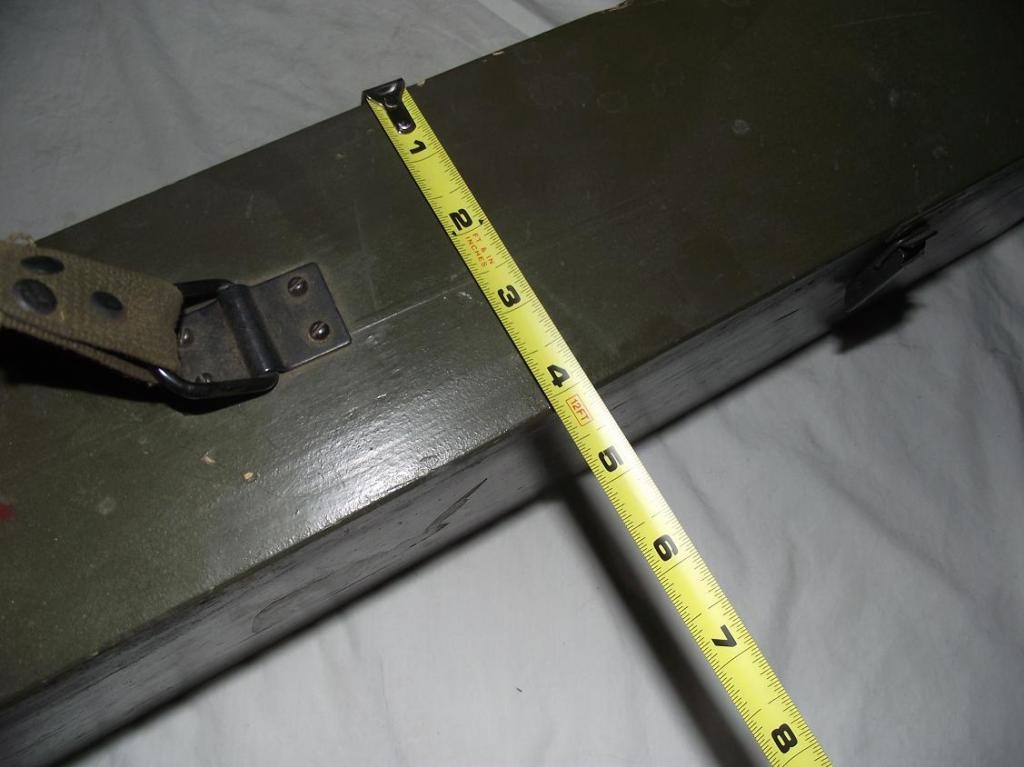 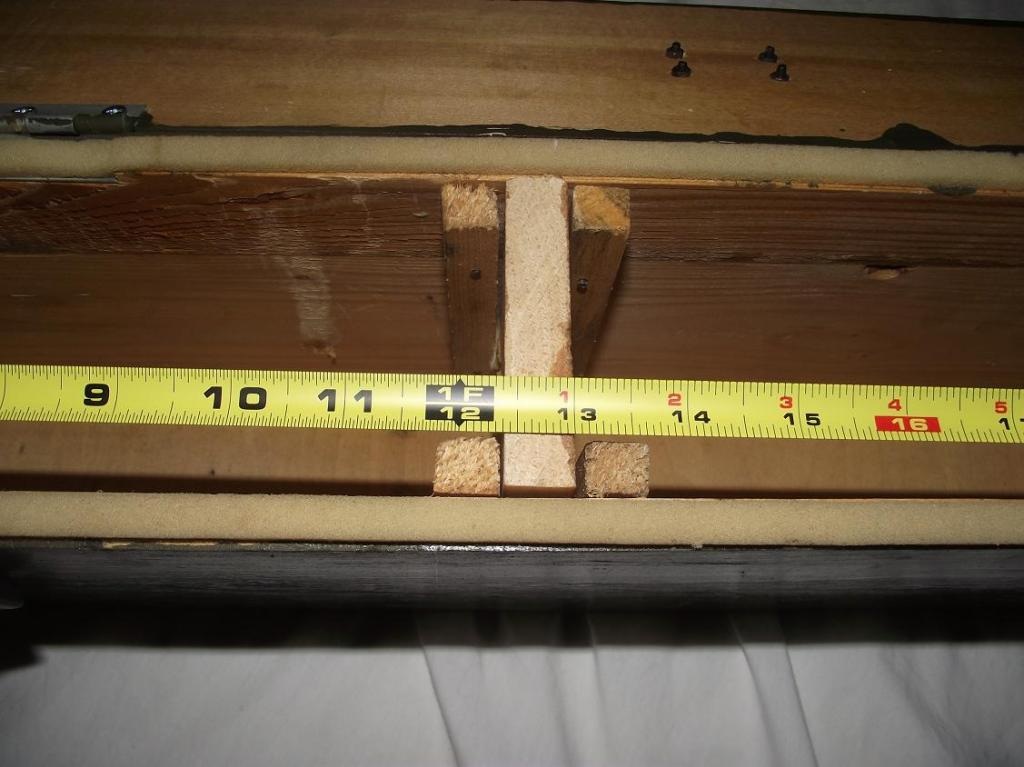 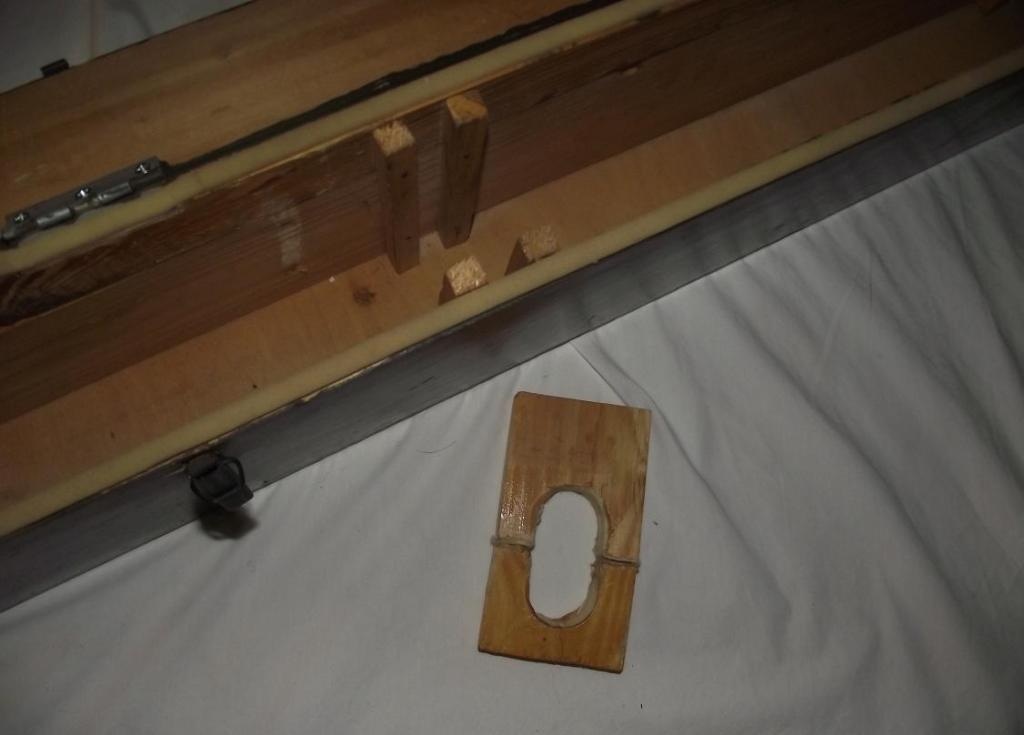 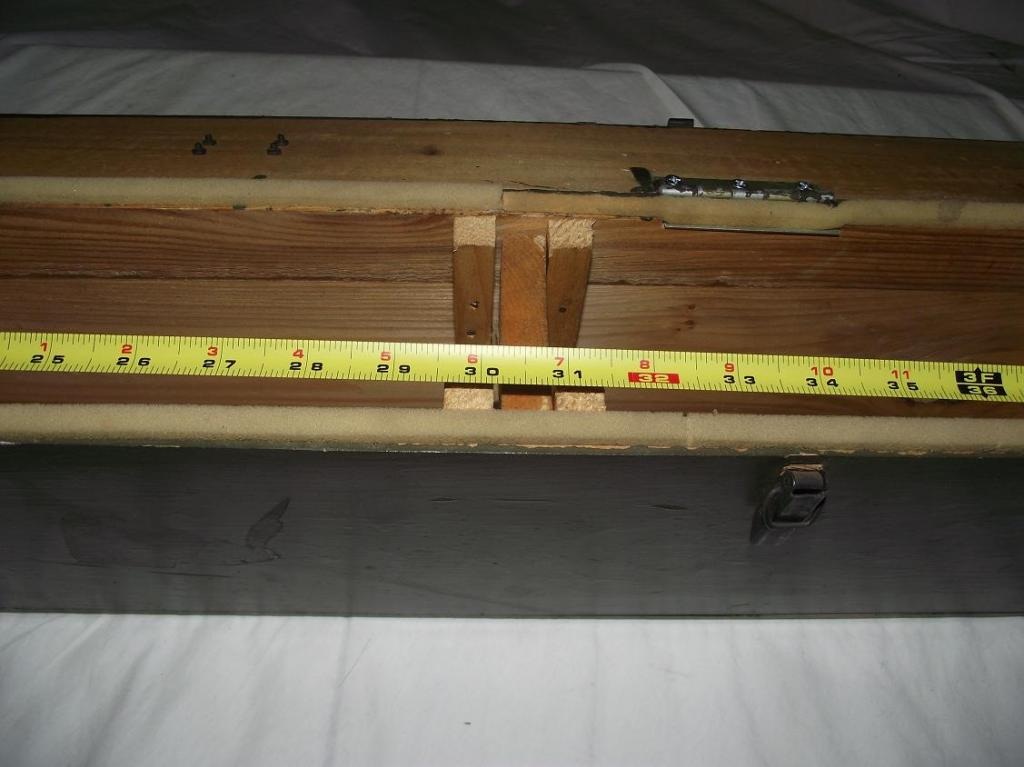 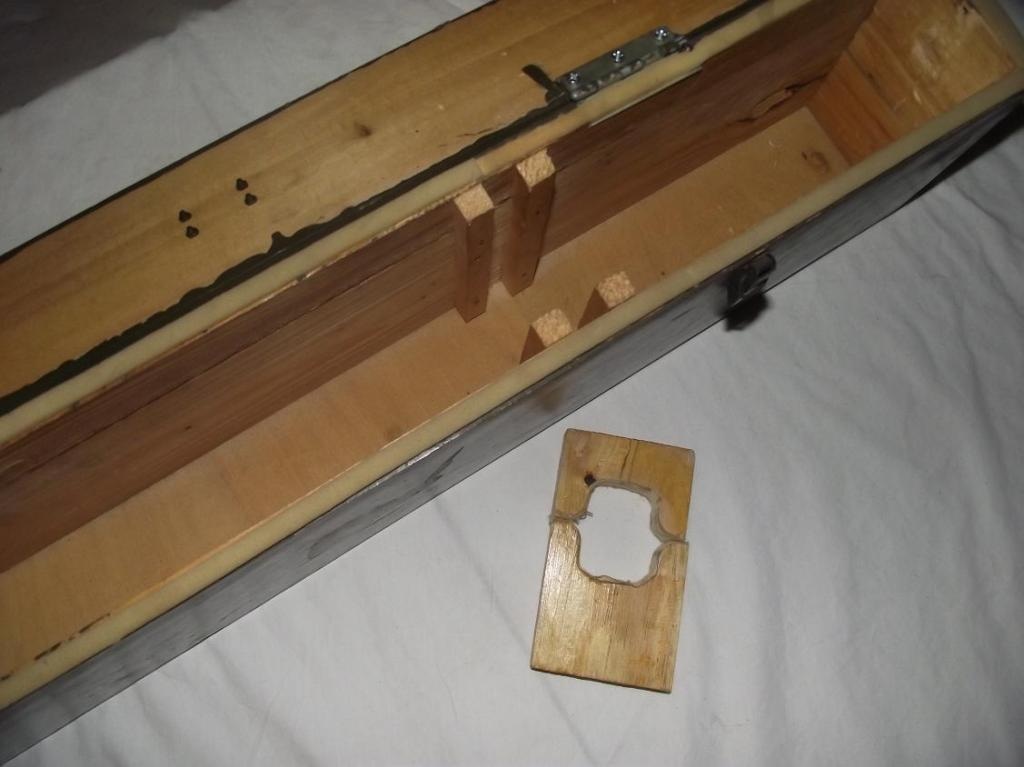 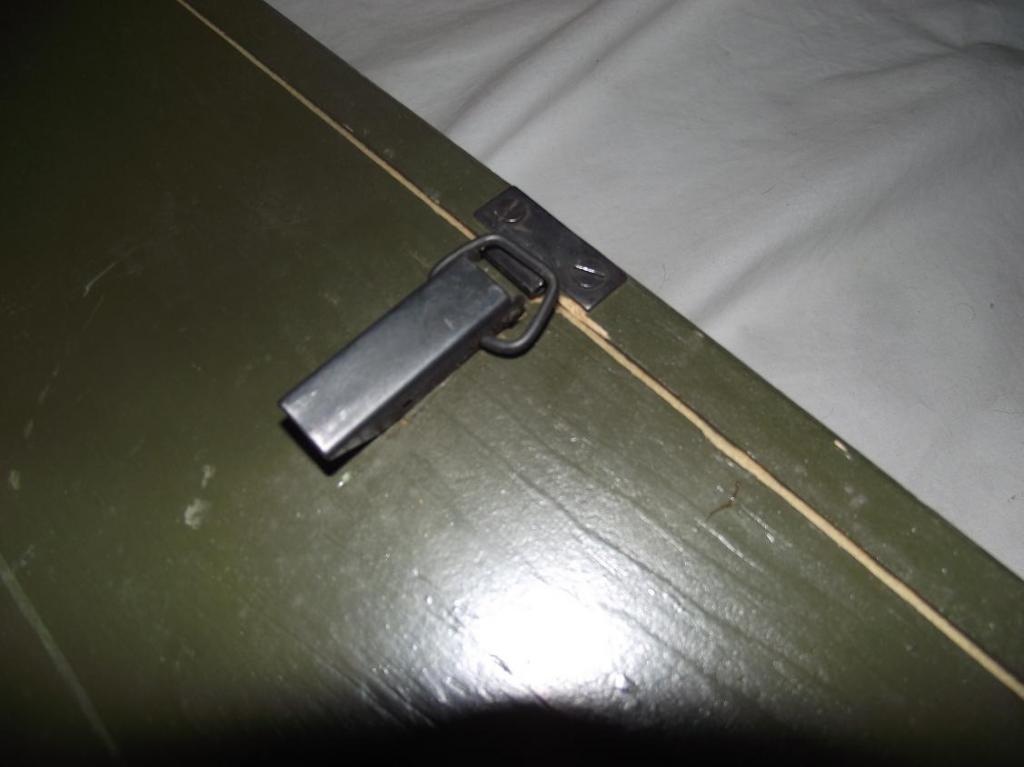 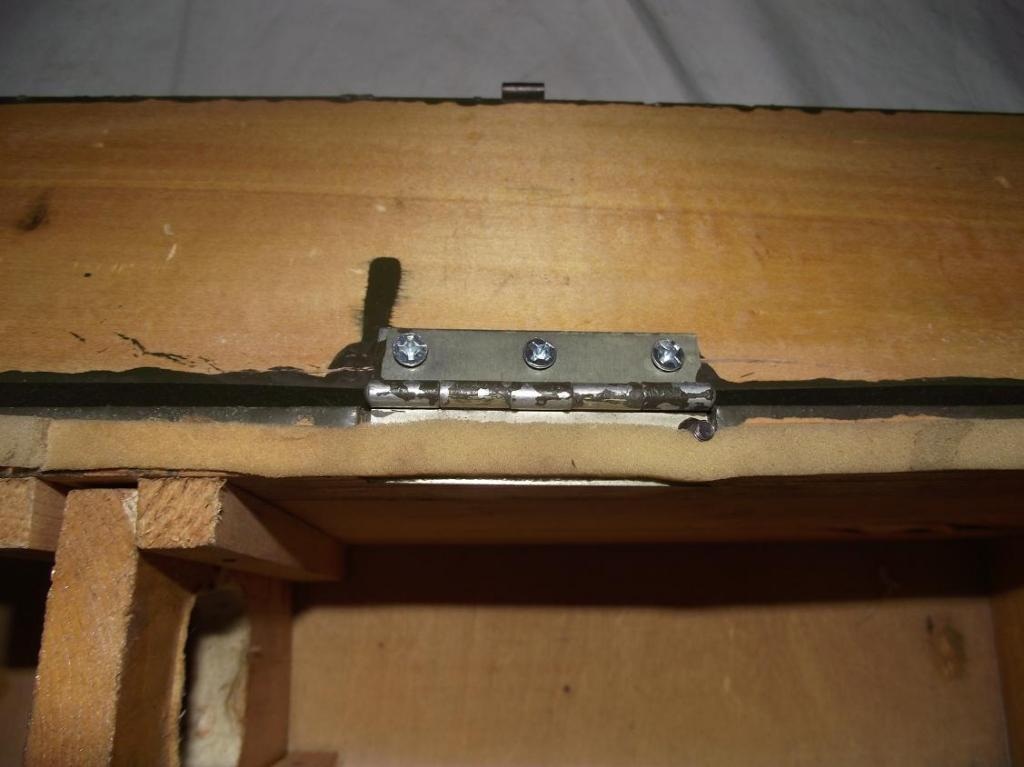 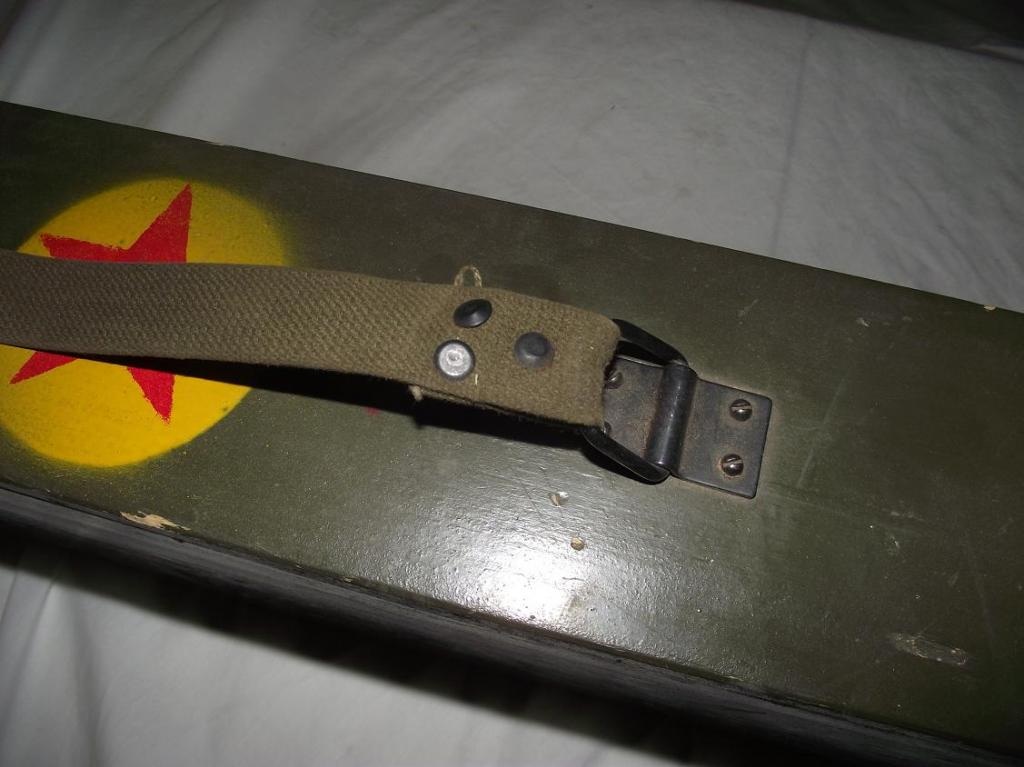 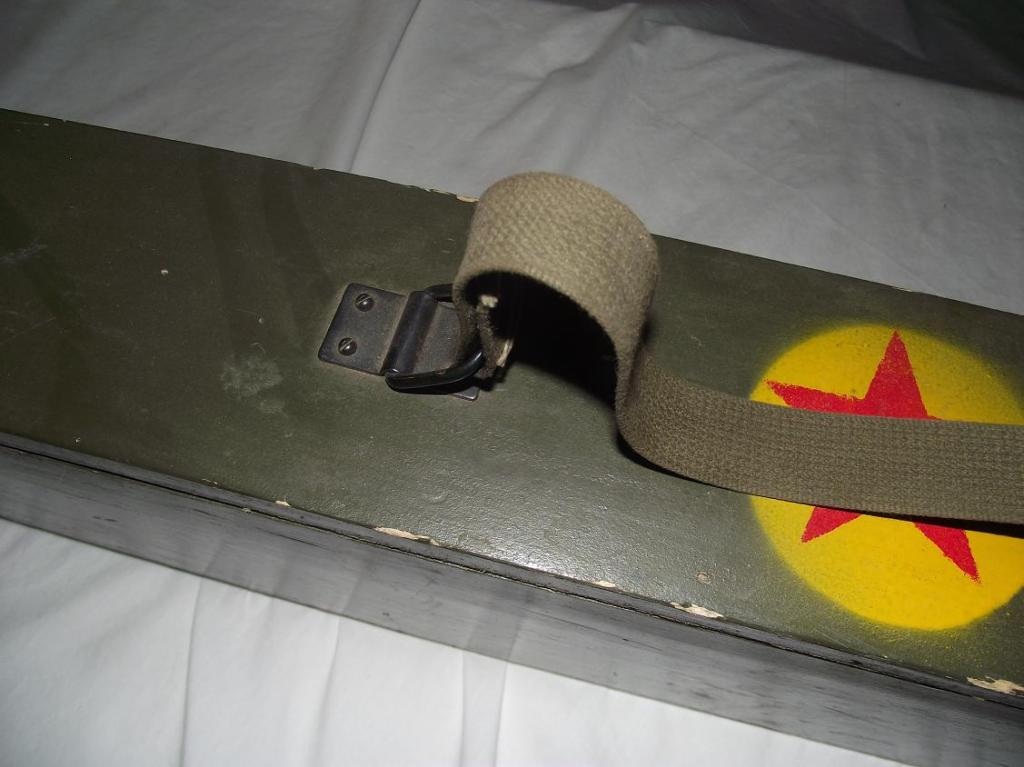 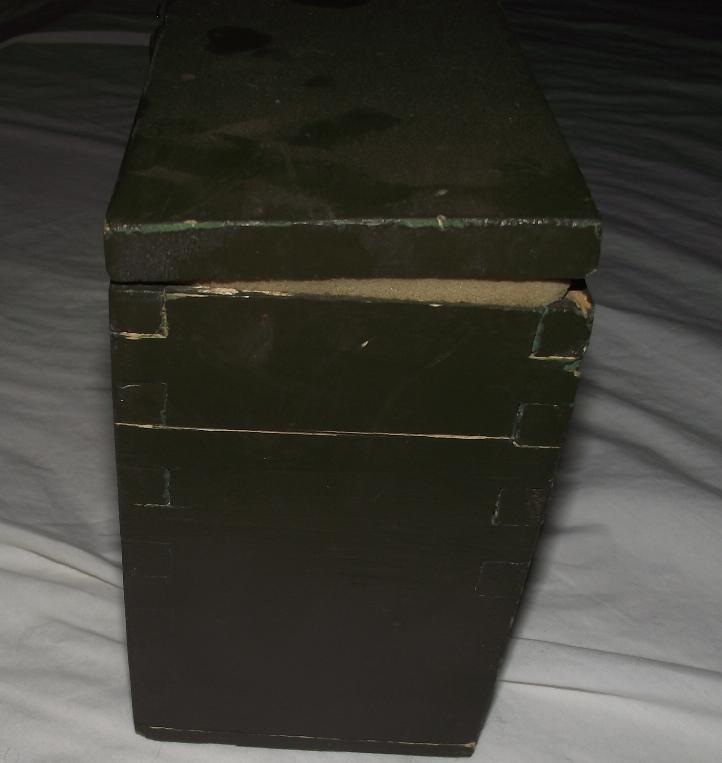