Monte Carlo 5 round detachable. Yes that is what it stands for. This is the second series of rifle with a MC stock. Same stock as used on the M series of rifle. Keep in mind the two rifles are completely different. The MC-5D is manufactured from existing rifles and are rearsenaled in China. Long and short barrel lugs have been seen. As well as stamped and milled trigger groups. This mix of parts is common on rearsenaled rifles

Receivers are stamped mc-5d
This is not an m 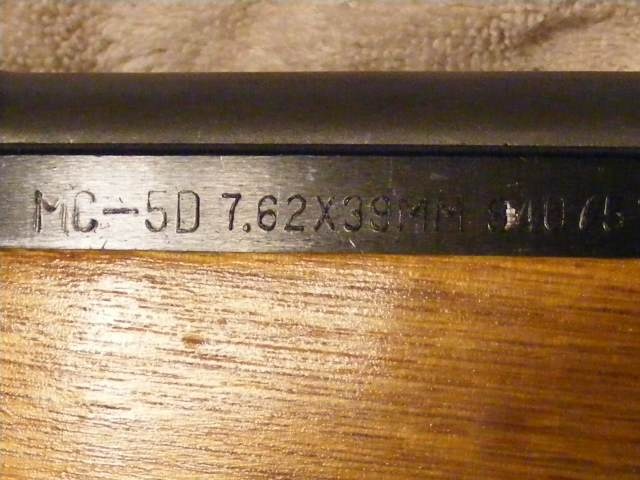 The Monte Carlo stock is not a true MC as it does not have a raised comb but the stock still is very nice as far as anything seen on an SKS, 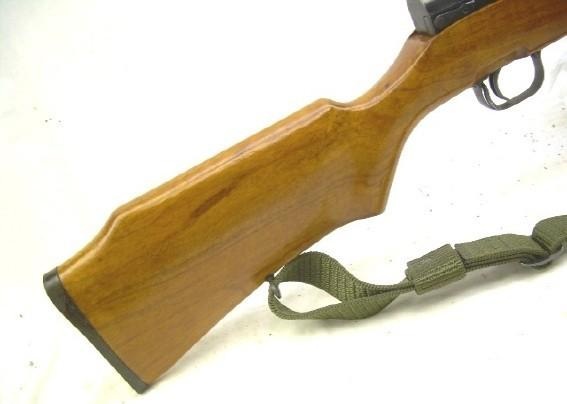 These rifles all have a stripper clip groove. Not needed because the bolt hold open is removed for the AK magazine. 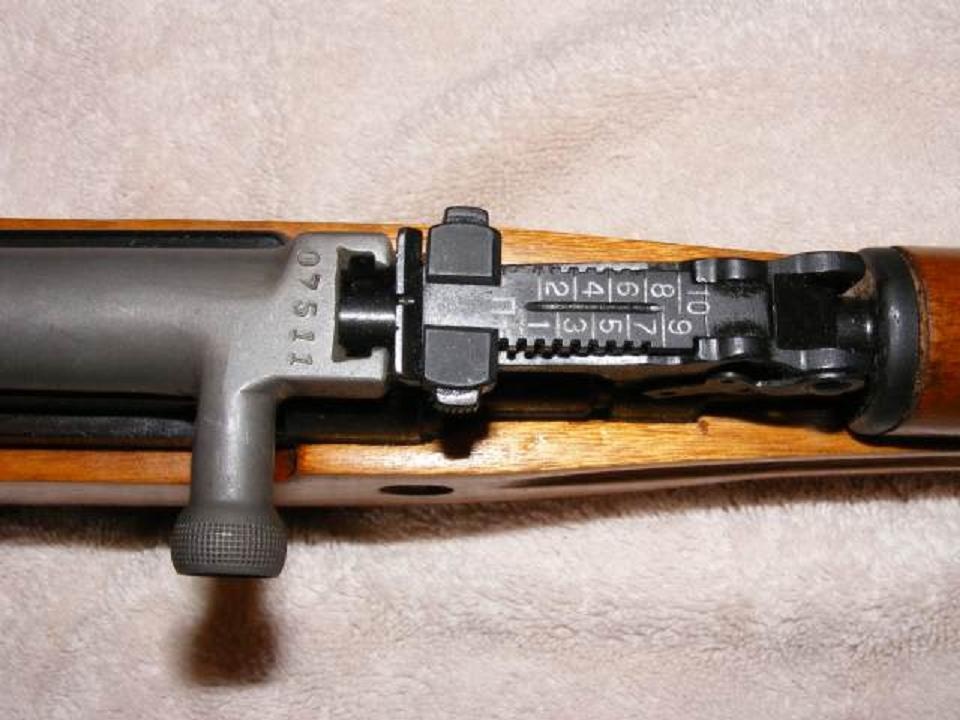 MC-5D. There is a reason these rifles were sold with a 5 round mag. Take a look at the mag release. Its not an AK style release. The release is made from parts of the original release used on a 10 round non detachable mag. A fully loaded 30 round mag weighs a lot more and these releases are notorious for letting the mag fall out after firing the first round. The 5 rounders weigh less and don't fall out. 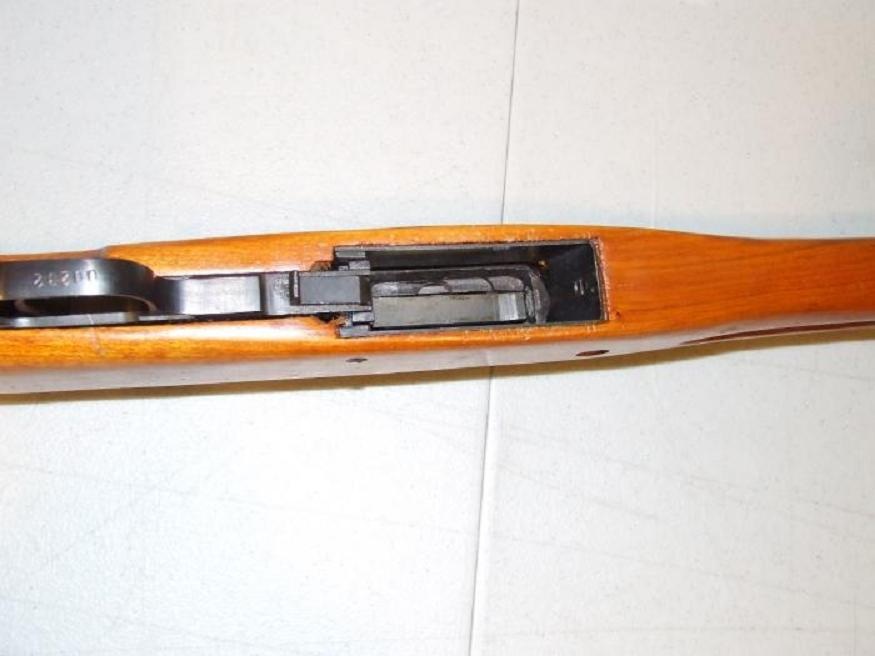 Bayonet slot is still in the stock ferrule. More proof of this rifle being rearsenaled. 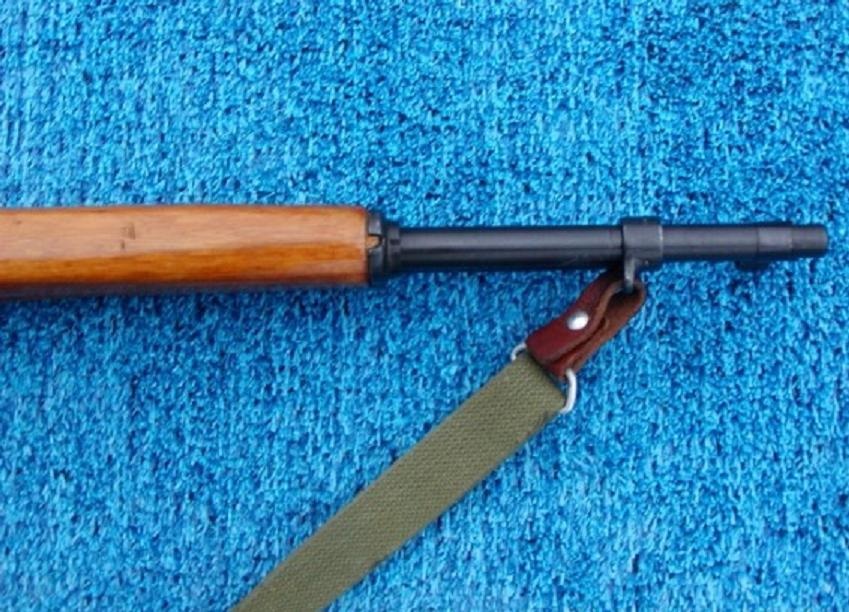 The bayonet lug is completely removed right after the front sight. They even removed the nipples under the front sight used to hold the cleaning rod in place. This gives the rifle a very clean look. 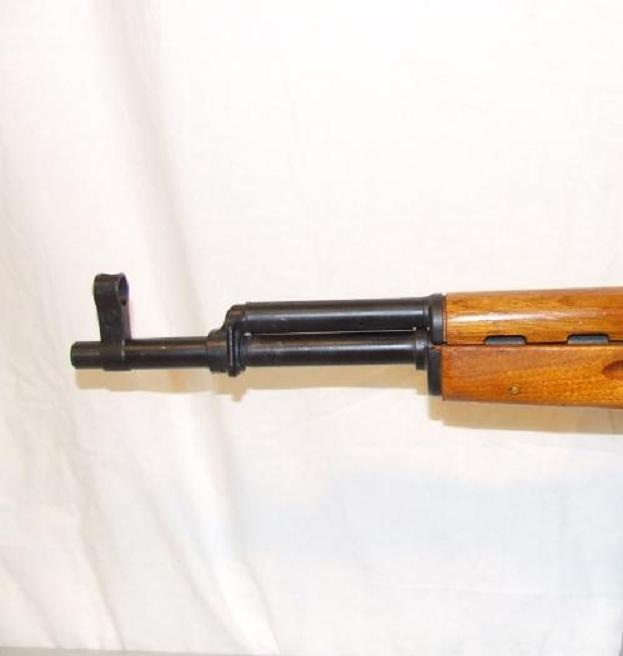 These rifles were imported in 1993 and 1994. Only one importer has been seen.
C&A Virgina Beach, Virgina. All serial numbers end in N. This N is the same font and depth as the serial number. Not added afterwords.

C&A serial number information is inconclusive at this time.