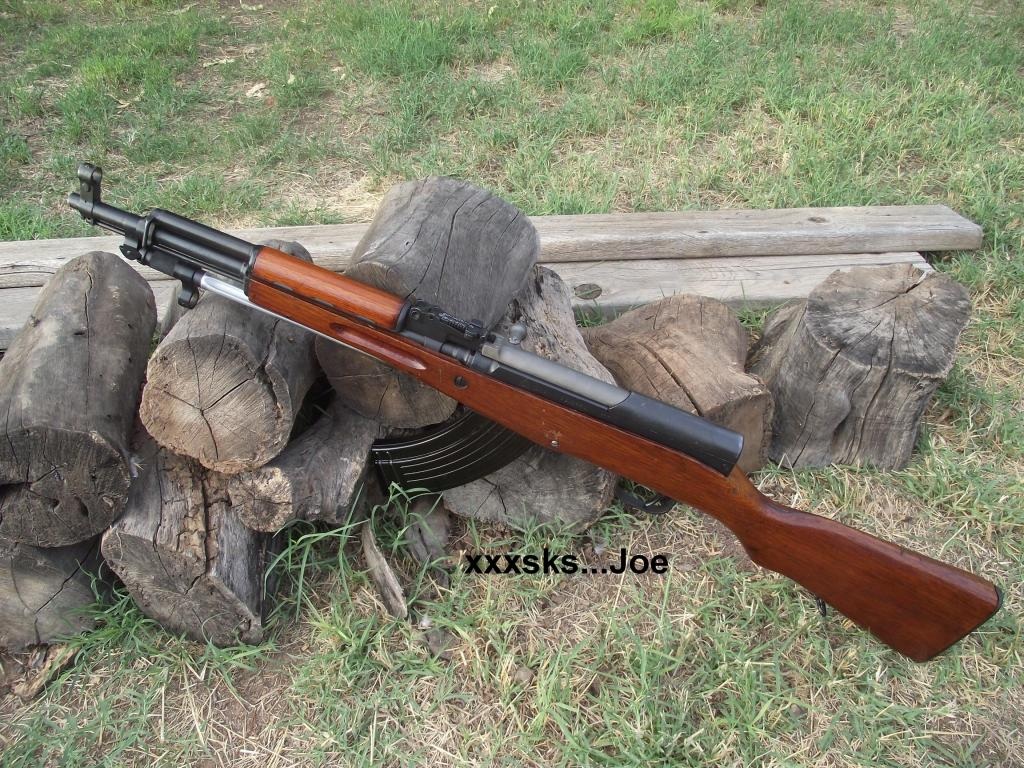 Here we have the Navy Arms Assault Carbine. Importation has been estimated at 500 rifles or less. These rifles will accept modified AK magazines and are pretty hard to find these days. These rifles were manufactured from existing rifles. They are not serial number or arsenal specific. 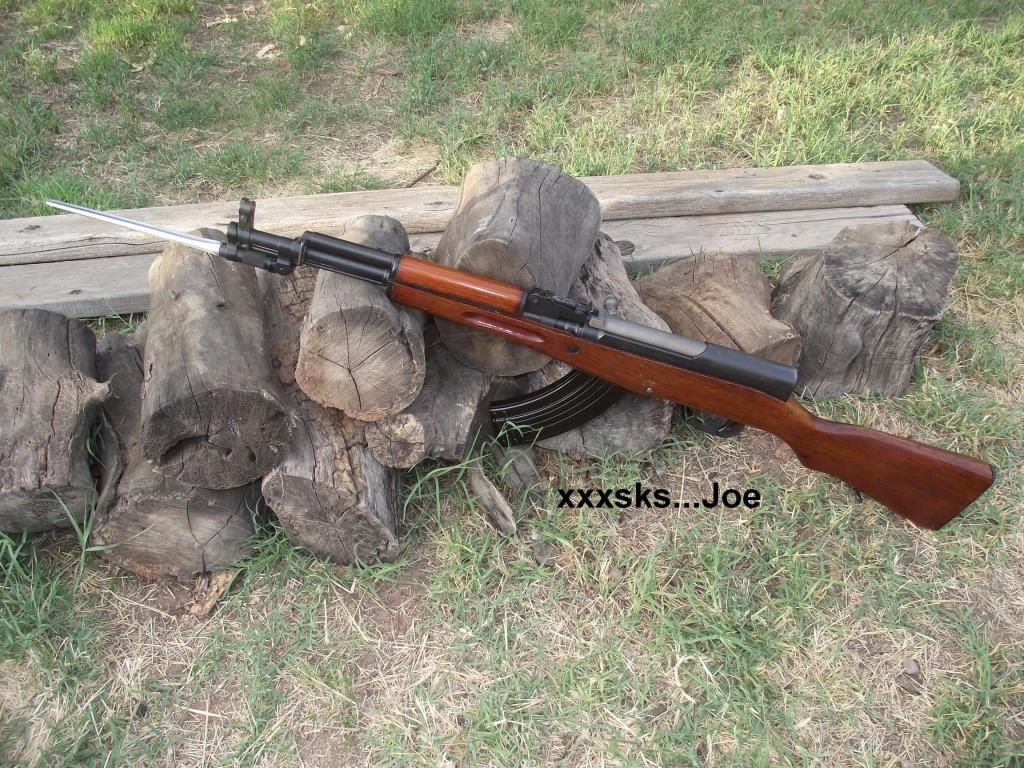 All were cut to 16.5 inches. Bayonet shortened. This is the only import to get you all three 16.5 inch barrel, bayonet and AK mag capability. 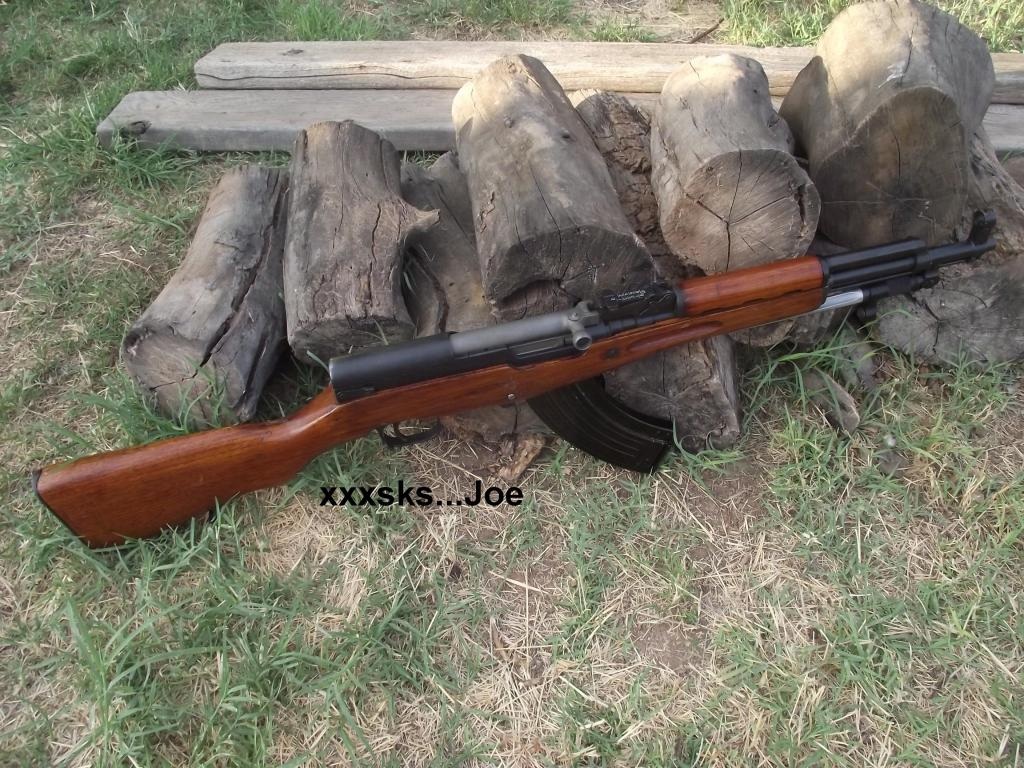 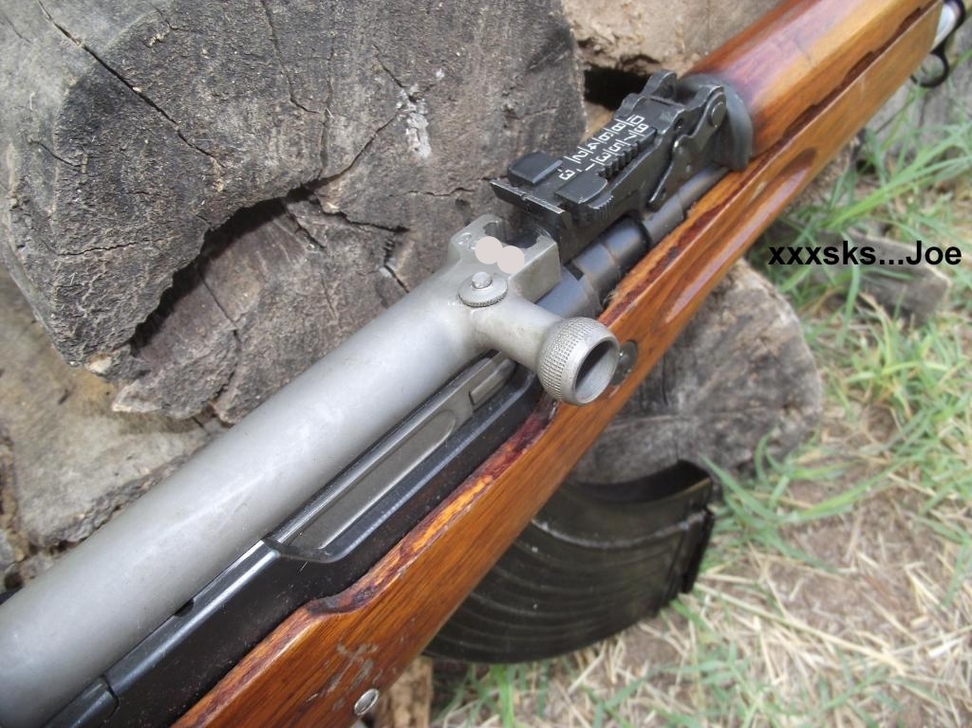 Here is one of the most unique features of this gun. A manual bolt hold open is mounted on top of the charging handle. 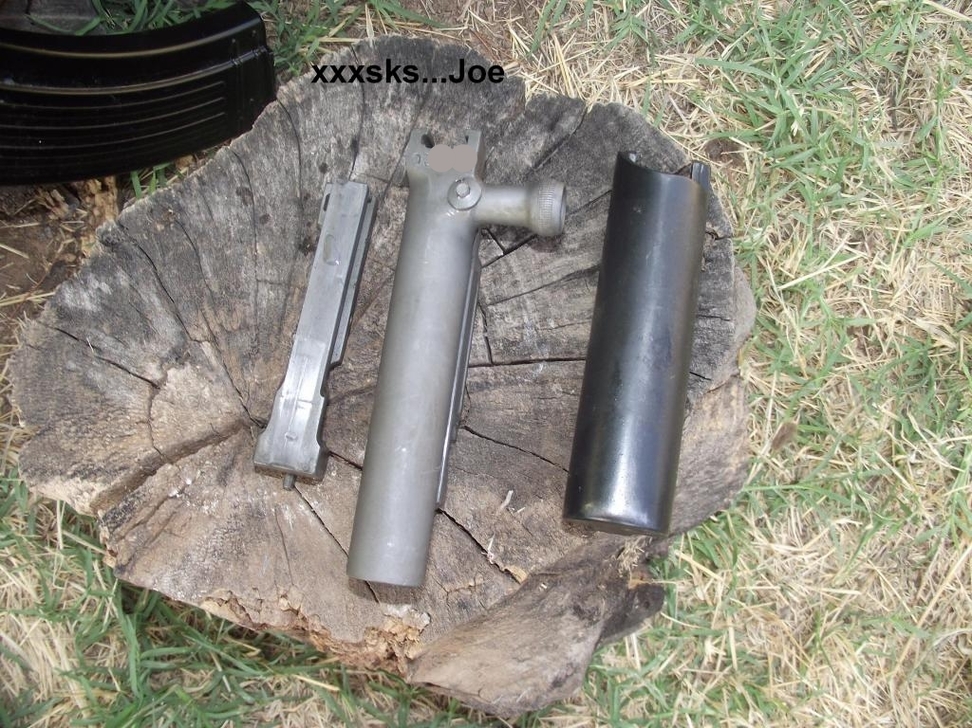 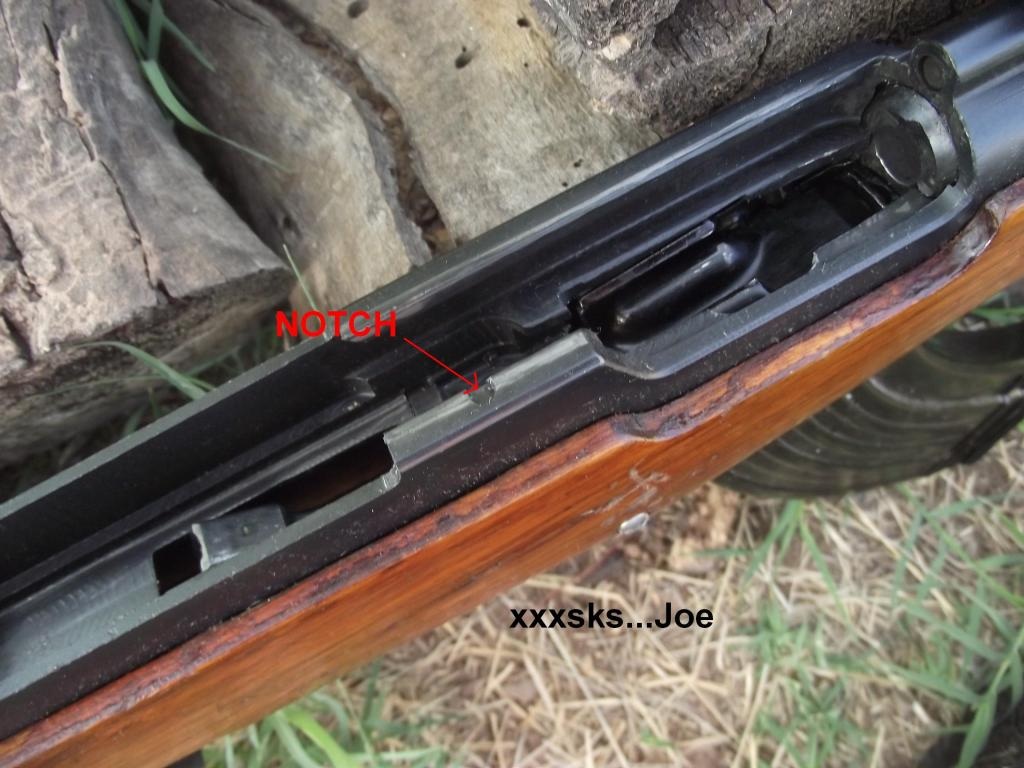 The mag release has a unique A frame shape. This release is exclusive to the Type 84. 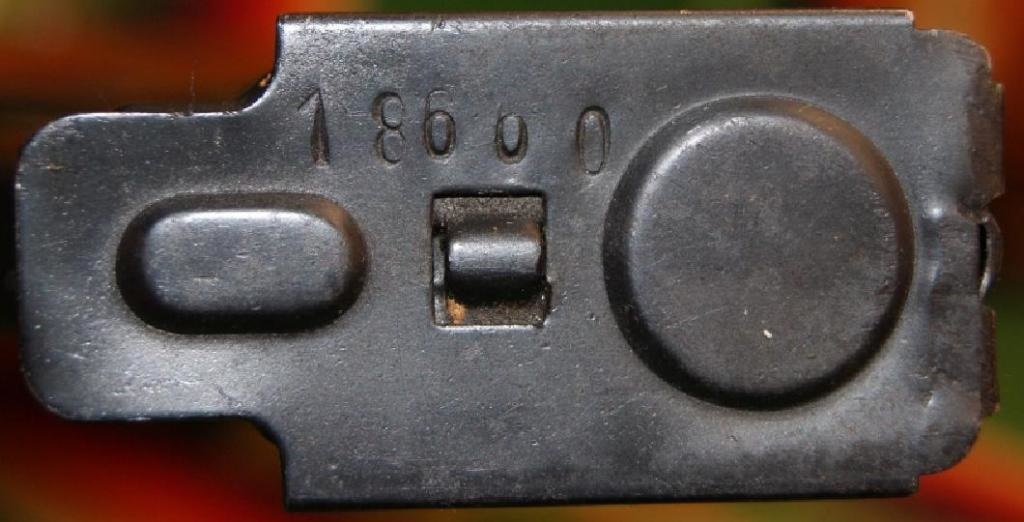 The original magazine that the Assault Carbine came with is modified to fit. The bottom of the mags are stamped with the last five digits of the serial number. 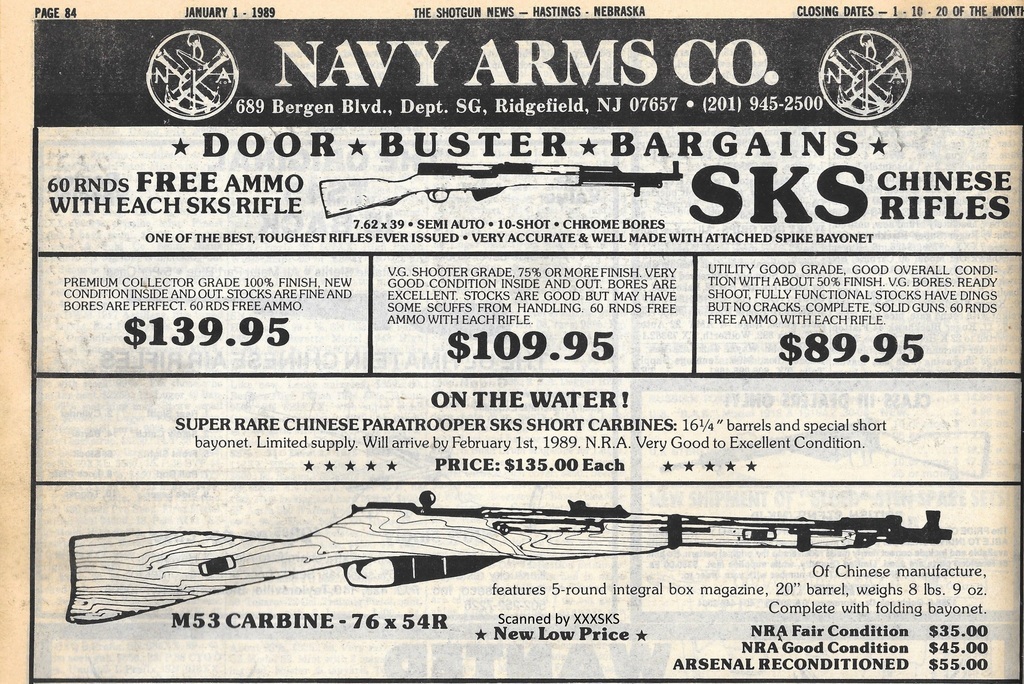 One full year after the first Detachable SKS rifles came into the USA Navy Arms decides to import a unique version of their own. This teaser ad is the first reference I have found to a Paratrooper SKS with a barrel shortened to 16.5 inches. N.A. did coin the phrase Paratrooper when referring to a shortened SKS. They just couldn't decide what they were going to call this unique rifle. 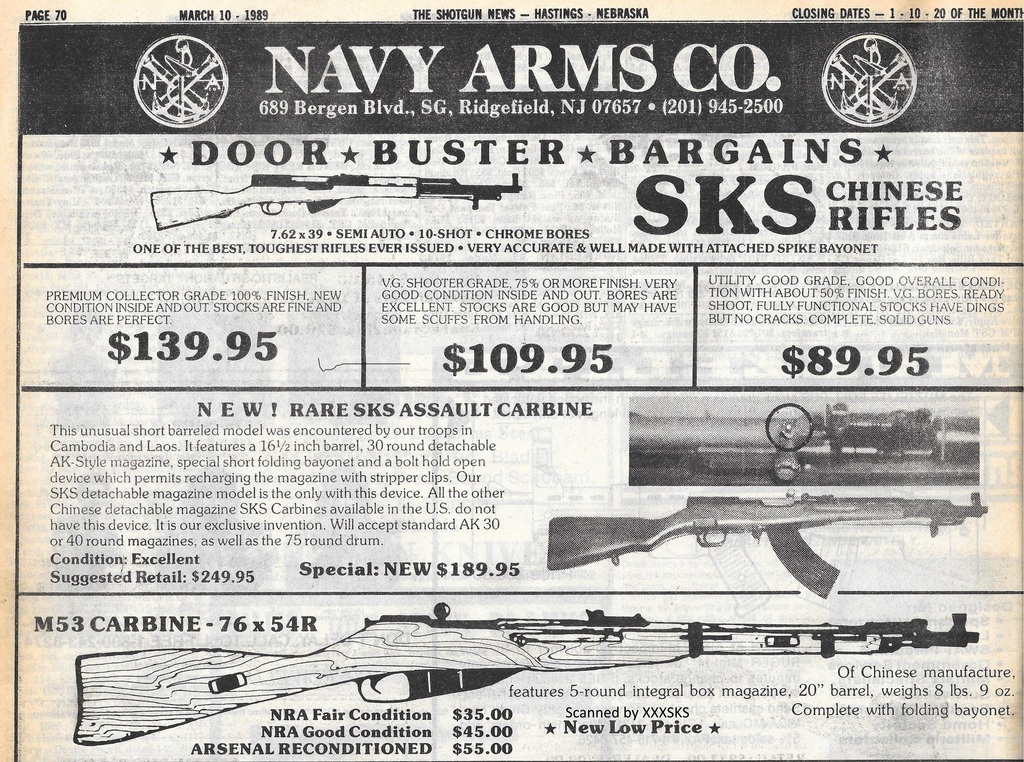 The N.A Assault Carbine hit our shores in February of 1989 and were ready for sale March 1st. The above ad from Shotgun News shows the incredible imagination of Val Forgett Jr. Well known for his ability to sell you more that one SKS. Well we all know that these modified versions of the SKS were never in Cambodia or Laos and they do not accept standared AK magazines. Certenly not the 75 round drum. At least not without modification. The ad clearly shows the unique bolt hold open that is YES their exclusive invention. You can also see N.A. did not refer to this rifle as the Type 84. It was called the Assault Carbine.


Who coined the phrase Type 84 is a mystery at this point in my research. If you can shed any light on the subject please send me an email and lets chat about it. I would also like to see pics of your Assault Carbine