The serial numbers on these rifles have been recorded ranging from 2.36 mil to 2.42 mil.
estimated 113k rifles

1957 6digit and the 1957 2 million series rifles are all pretty much identical in components. Serial data indicates a rolling serial sequence with the addition of the (2m) designation added mid year to indicate the production year. Again we see heat or lot numbers on the bottom of the barrels.  Some have many stamps on the bolt like the Russians.  Some have many stamps on the receivers, but perhaps not as many as the Soviet-Sino rifles.  Stocks are a wood different than what is typically seen on Russian hardwoods.  Bottom swivels are all seen on original stocks with small font numbering.﻿﻿ 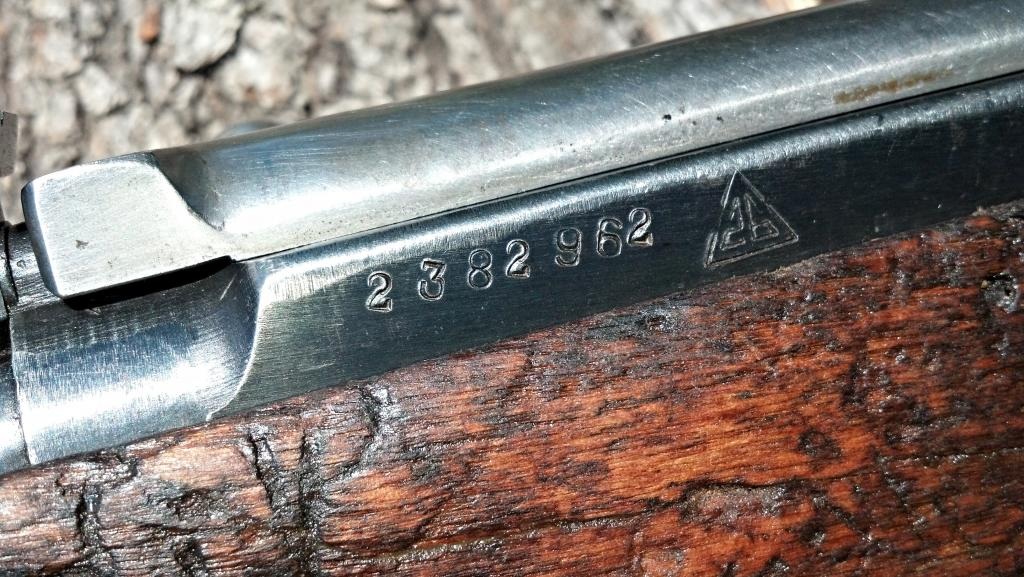 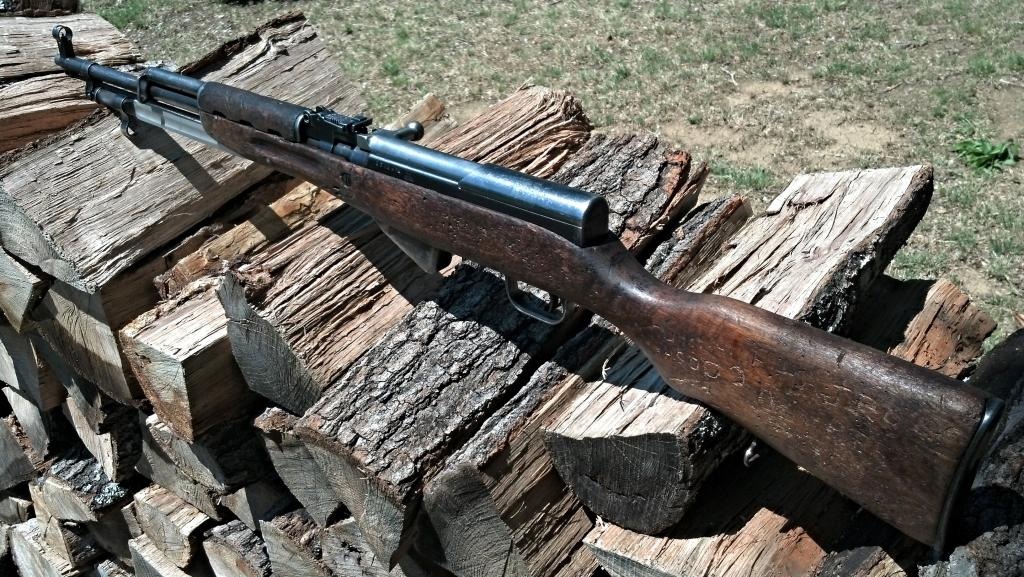 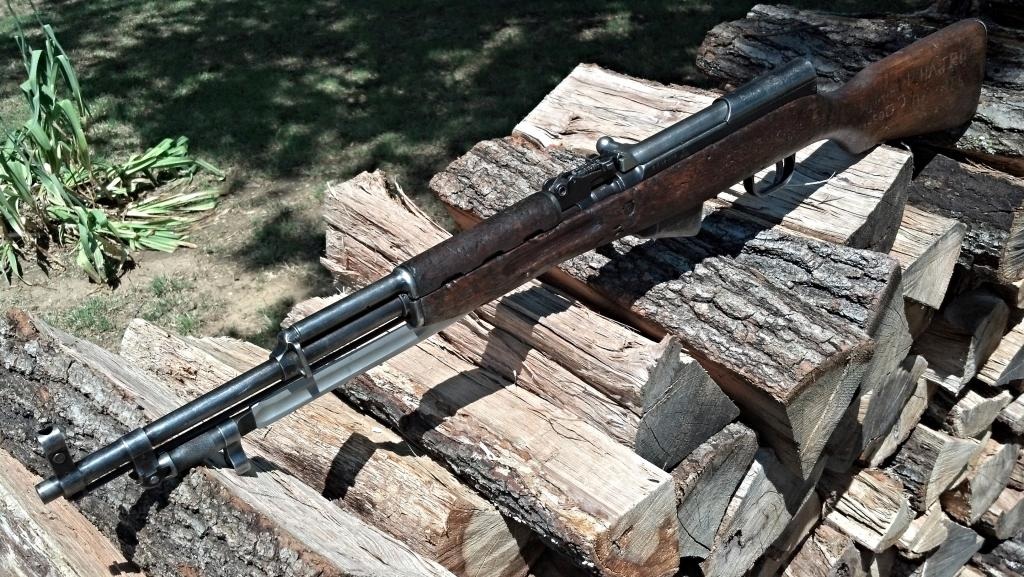 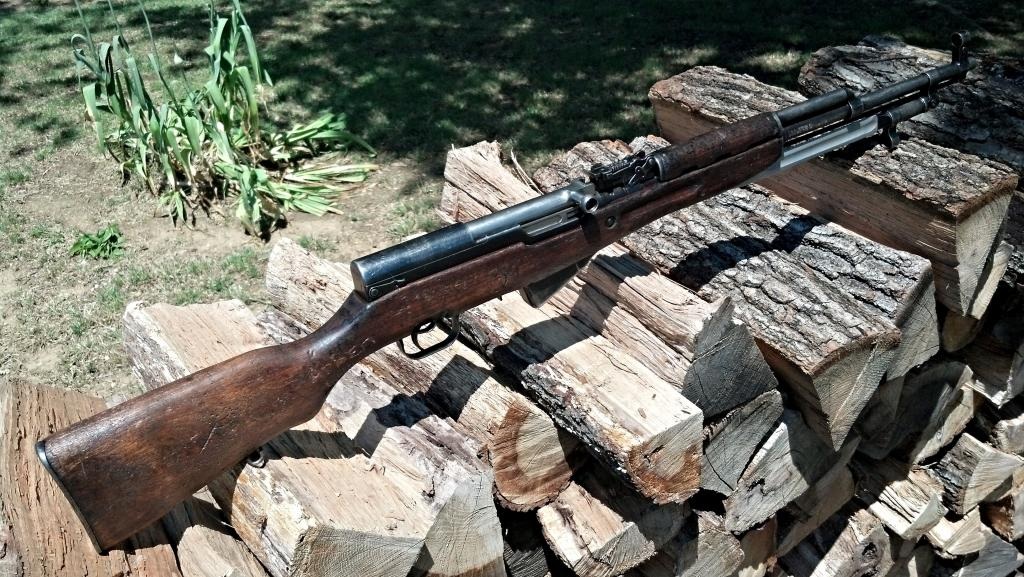 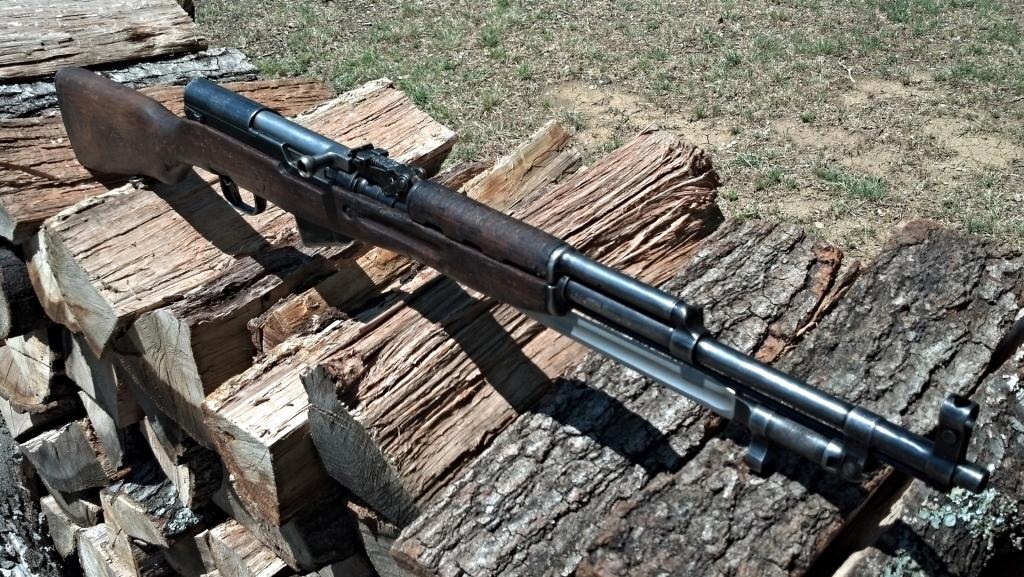 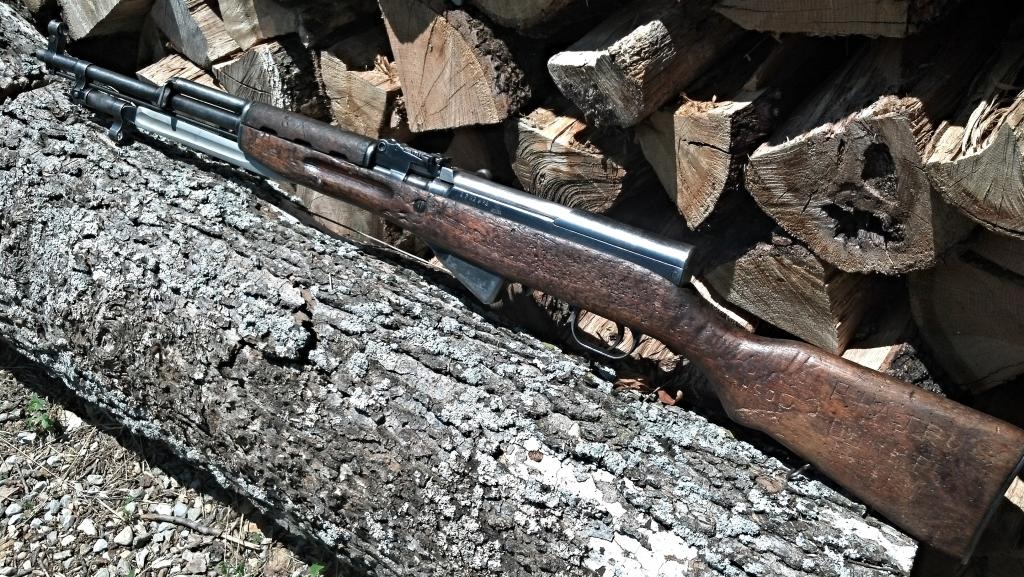 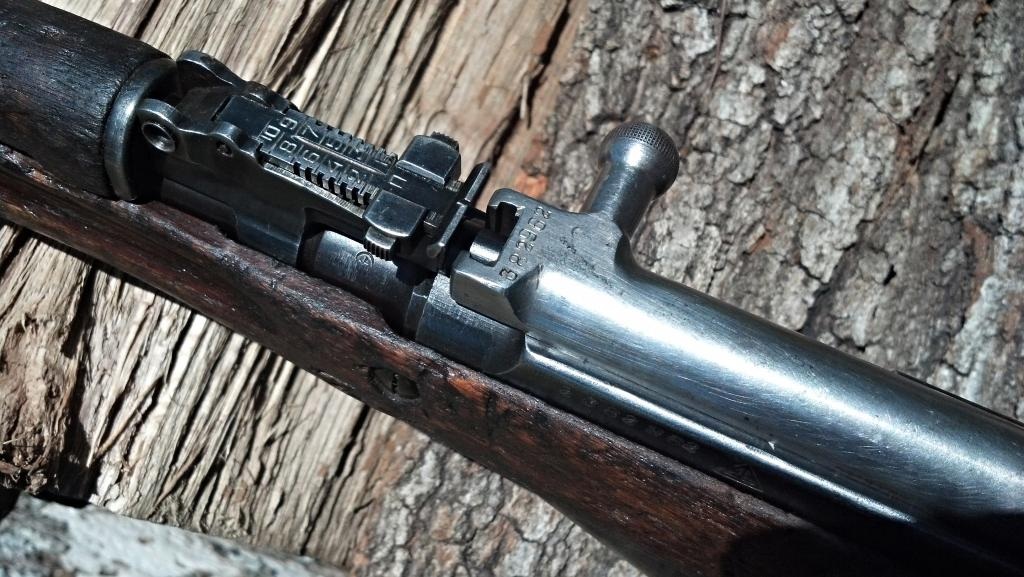 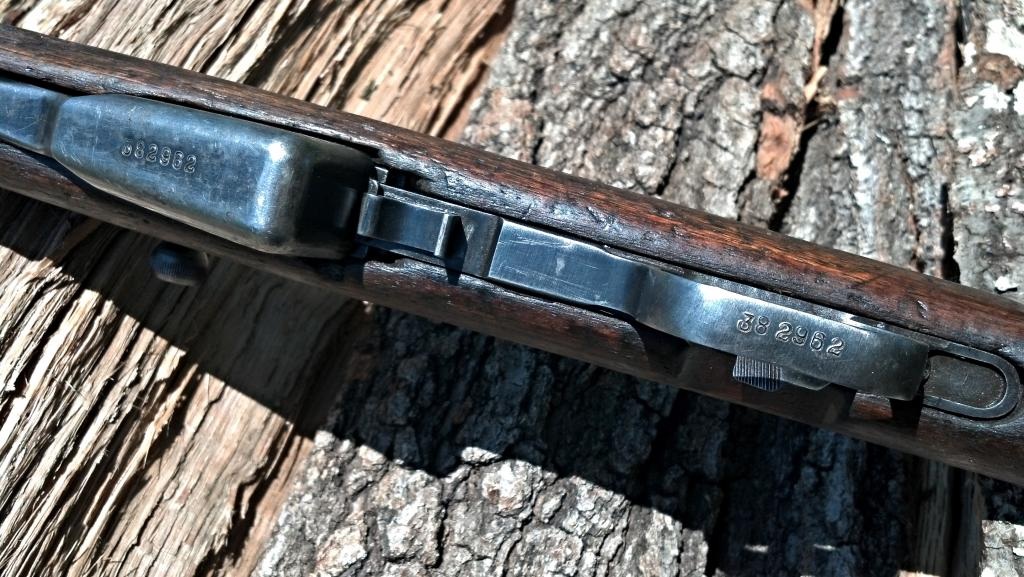 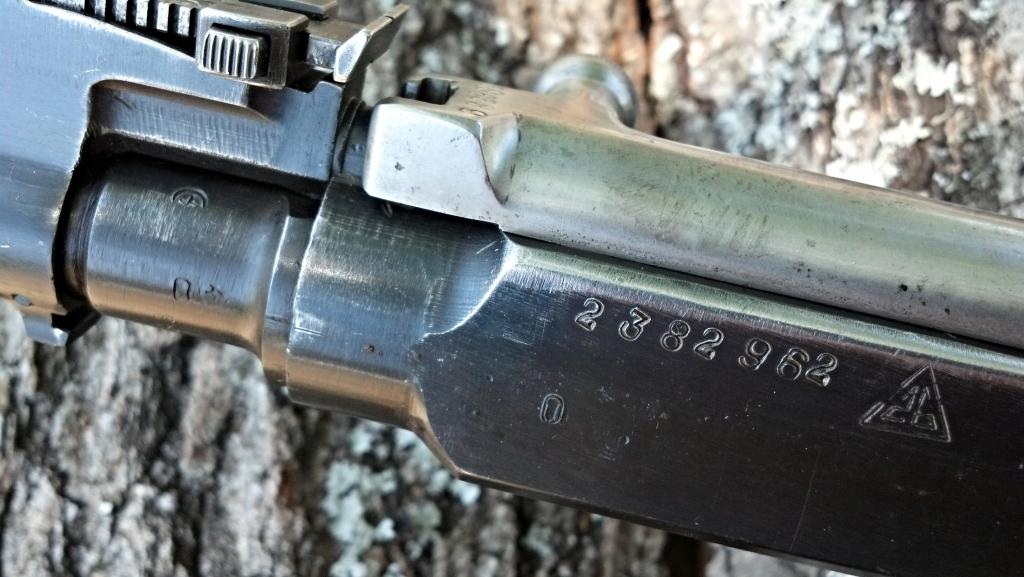 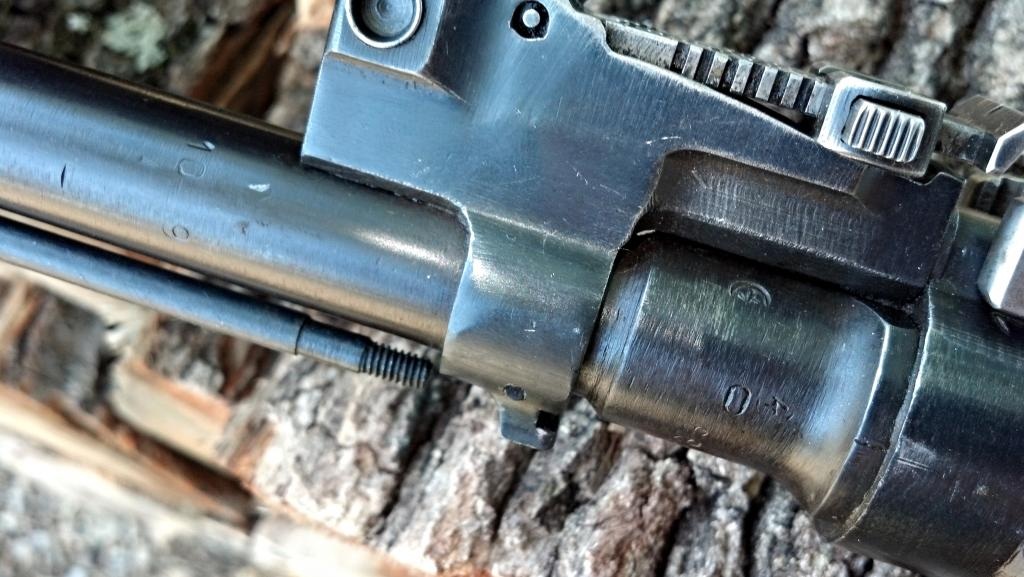 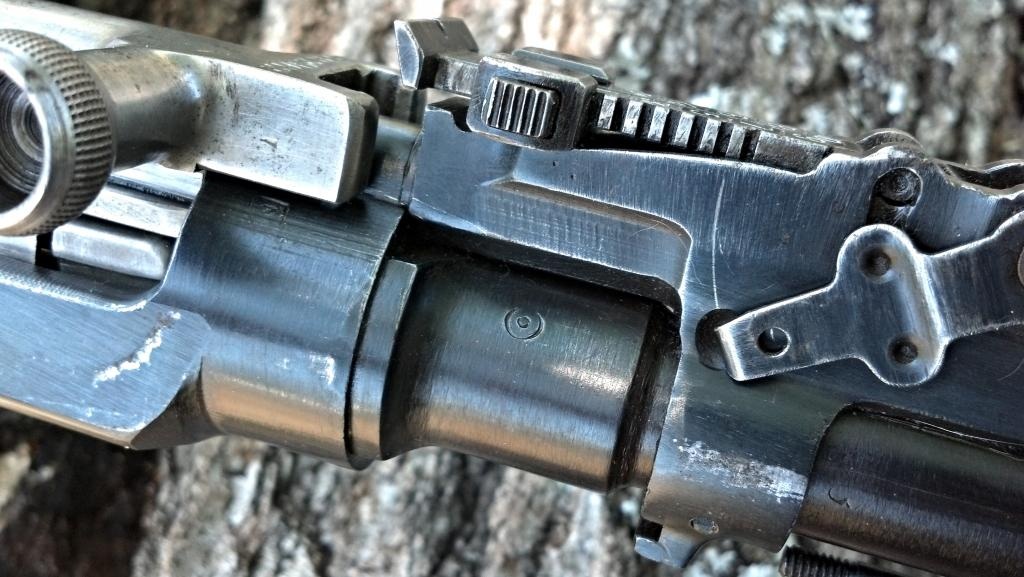 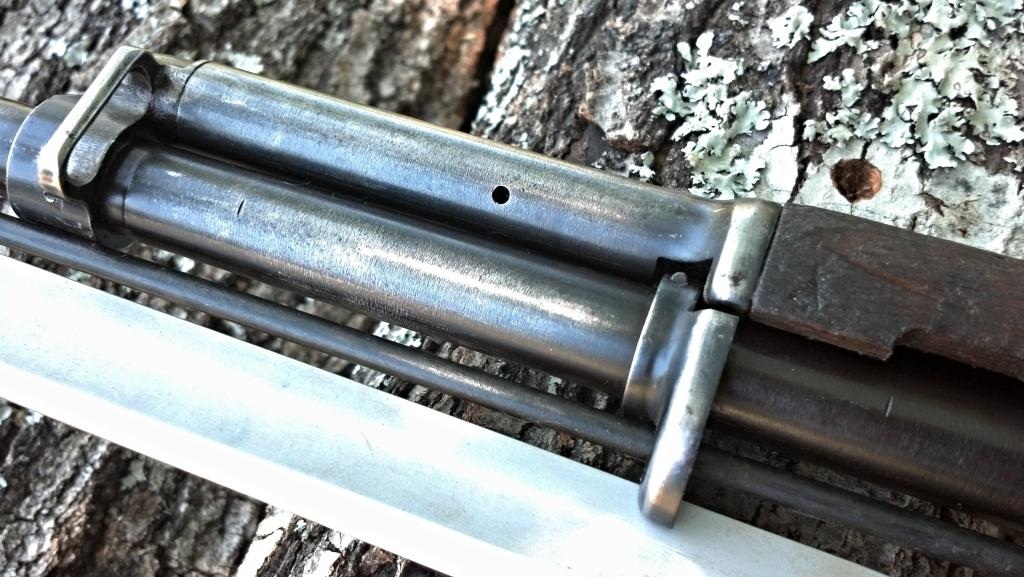 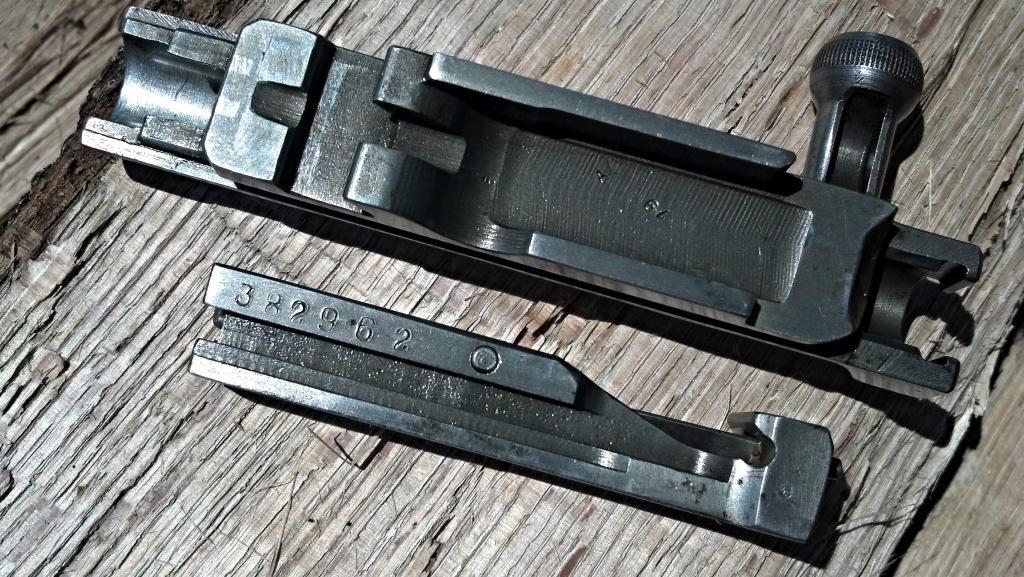 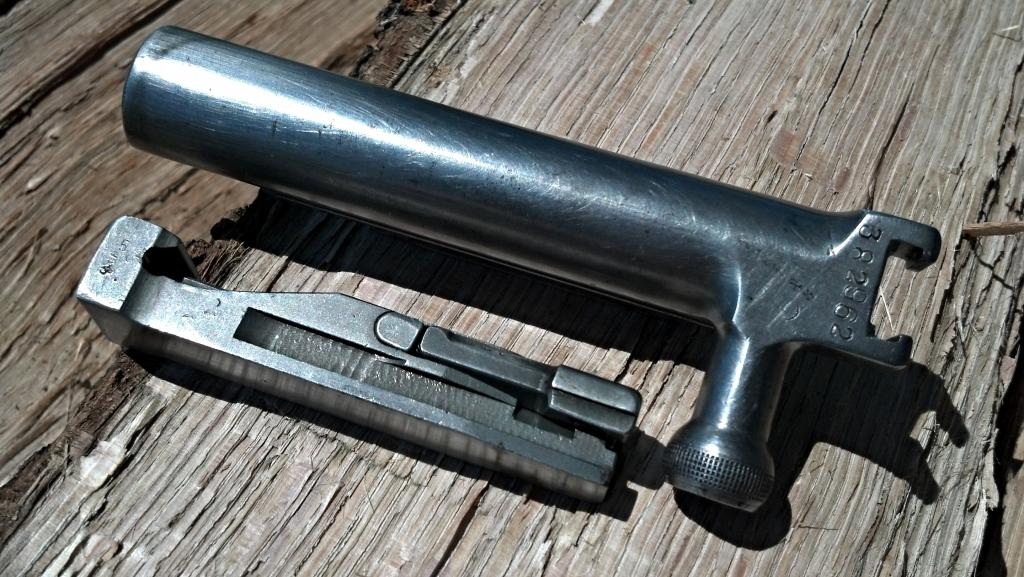 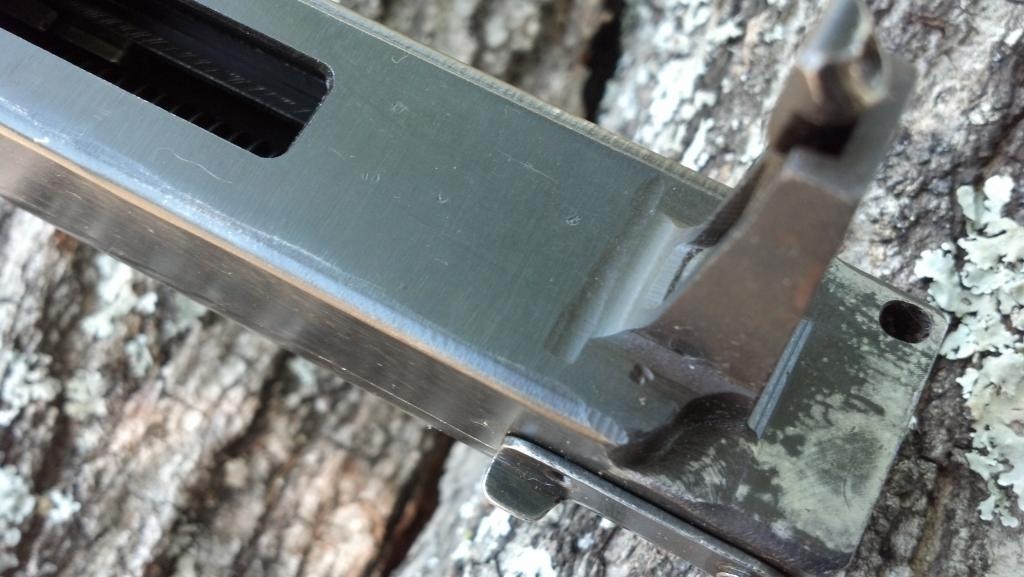 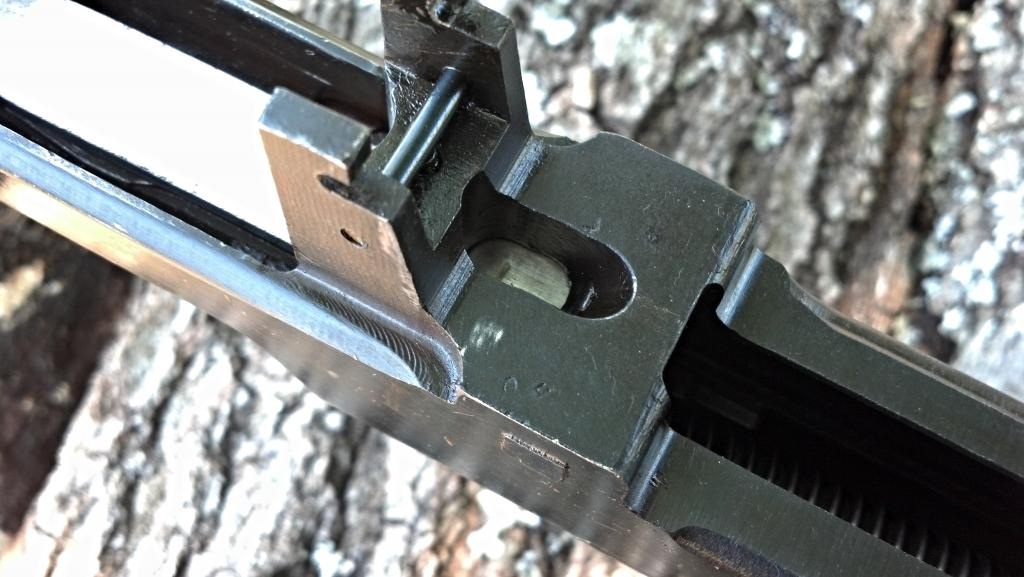 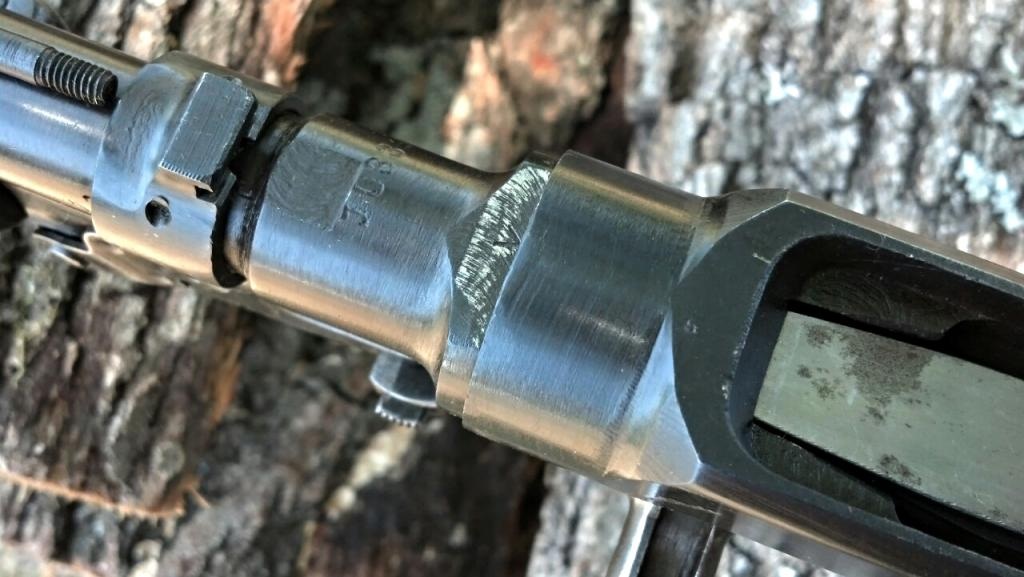