The launcher was produced at Arsenal /66\ factory 626 in BeiAn, Hailongjiang Province. The launcher saw small troop trials, most notably in the 1969 Damanskii Island conflict with Russia. The complaints from the troops were: 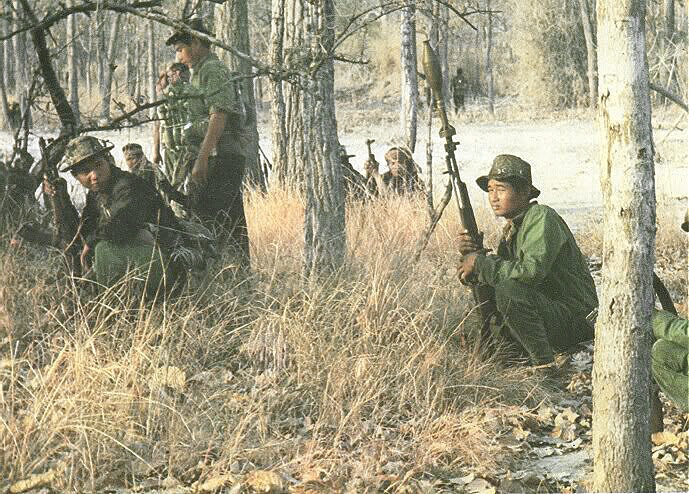 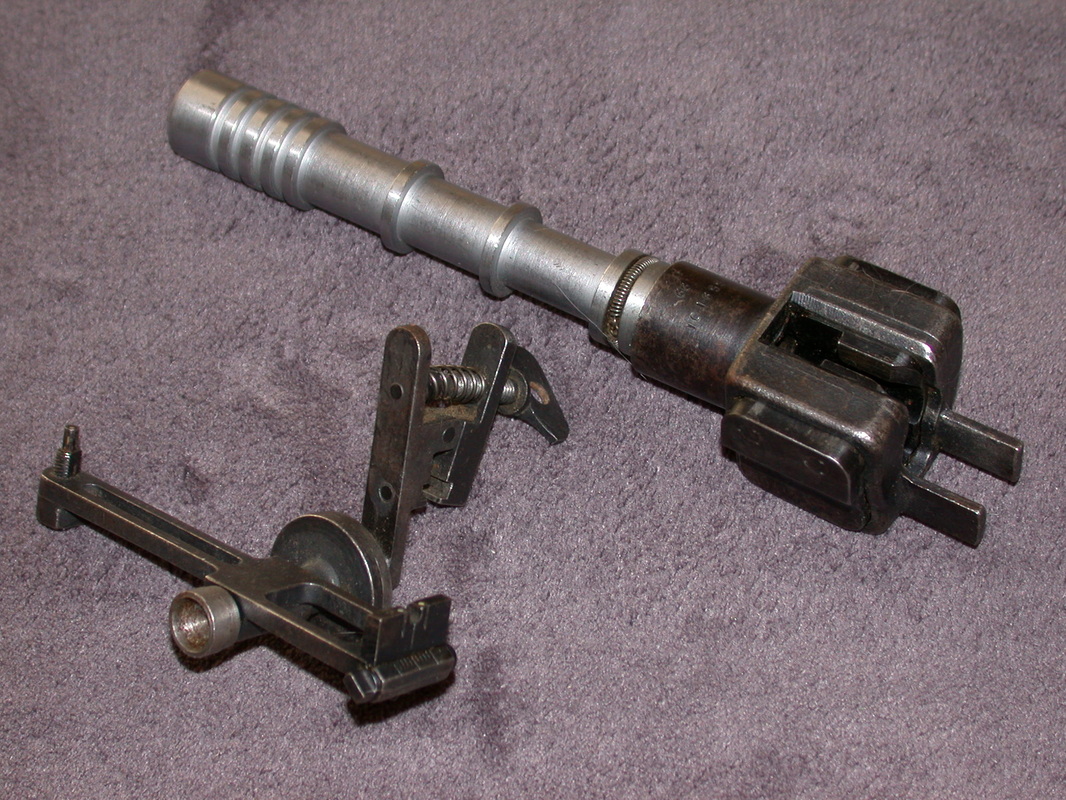 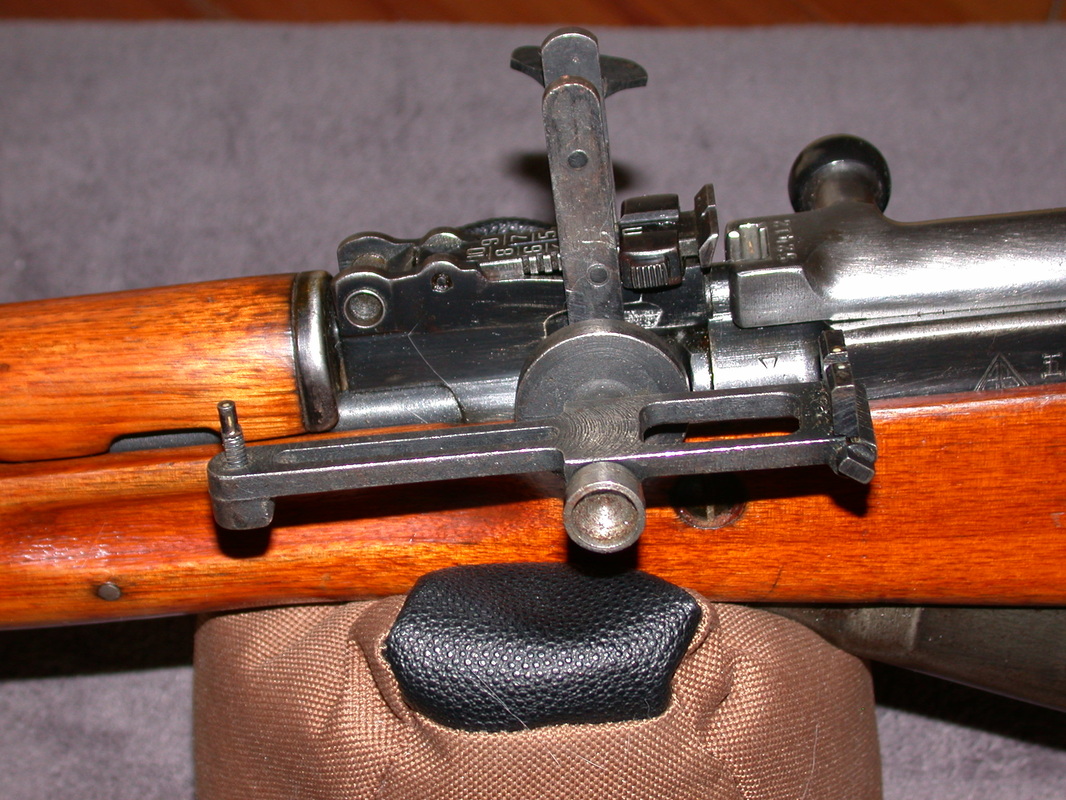 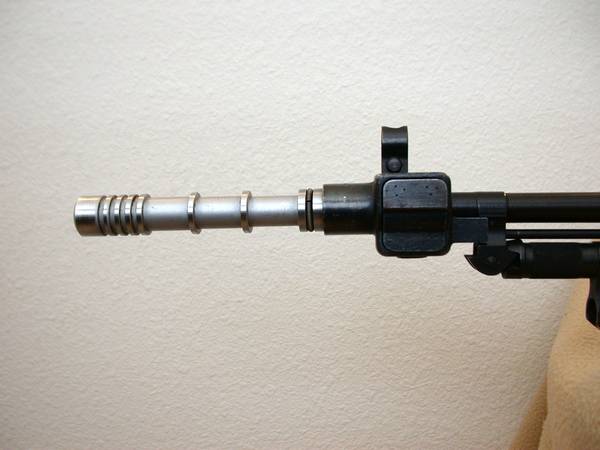 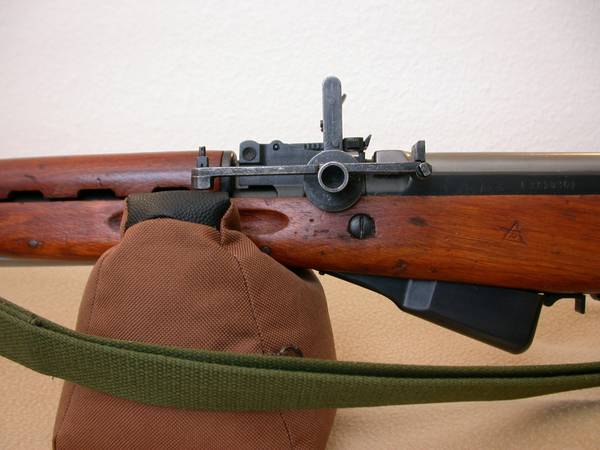 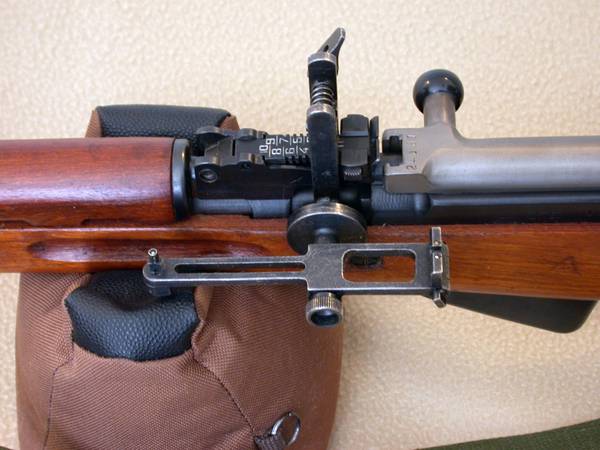 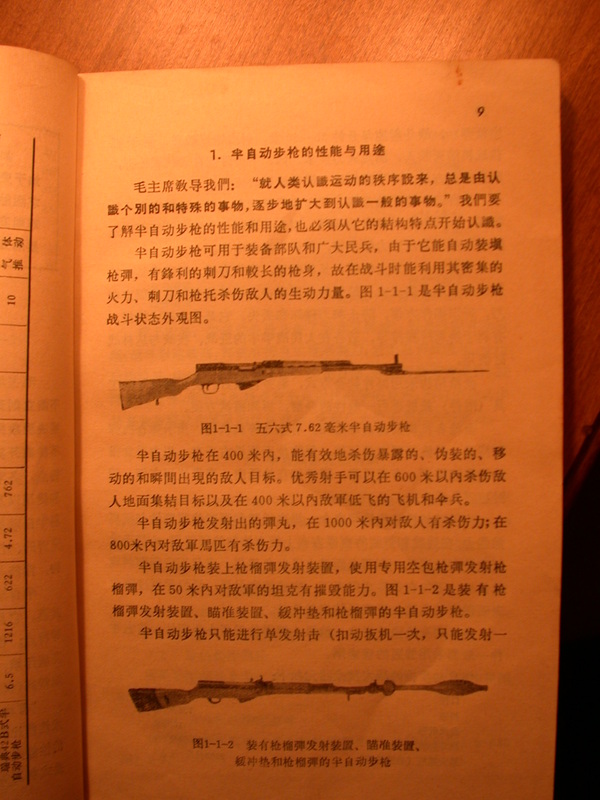 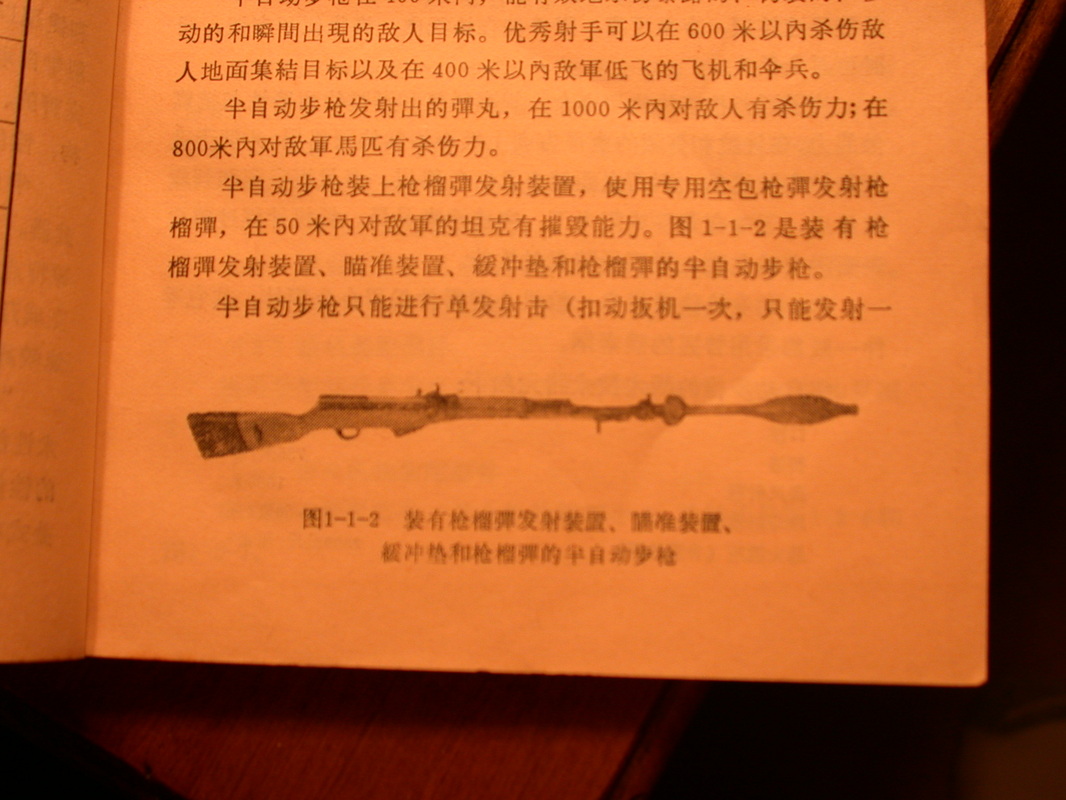 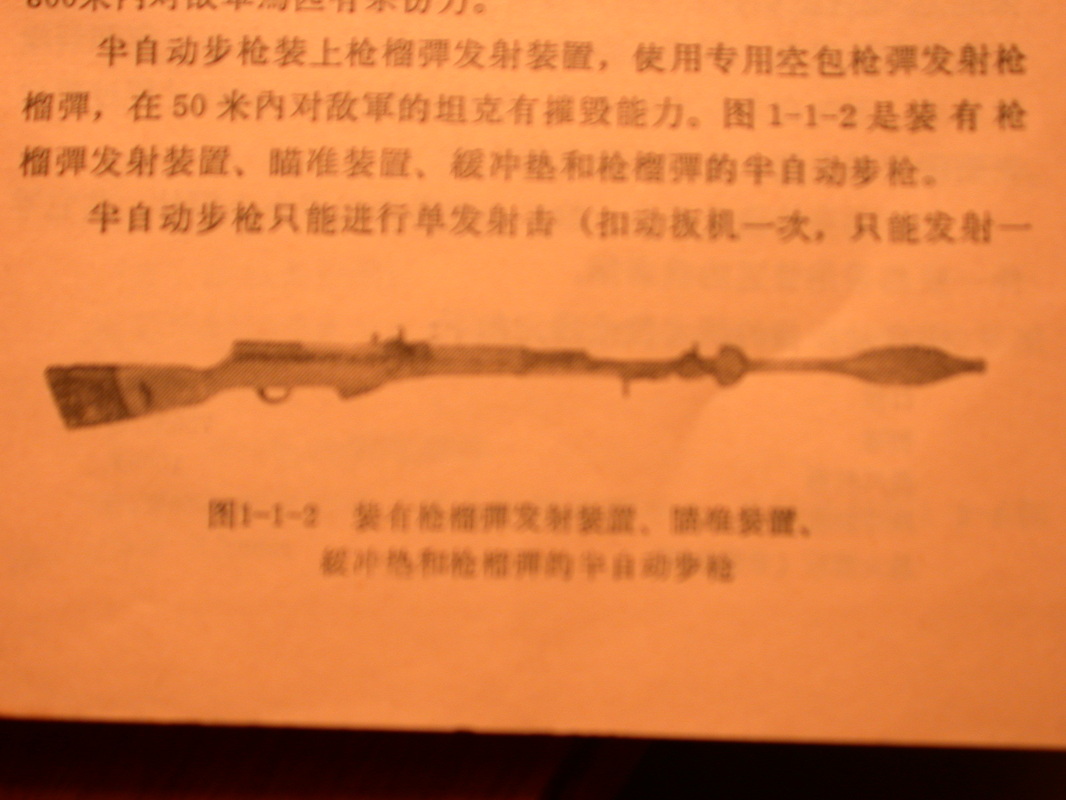