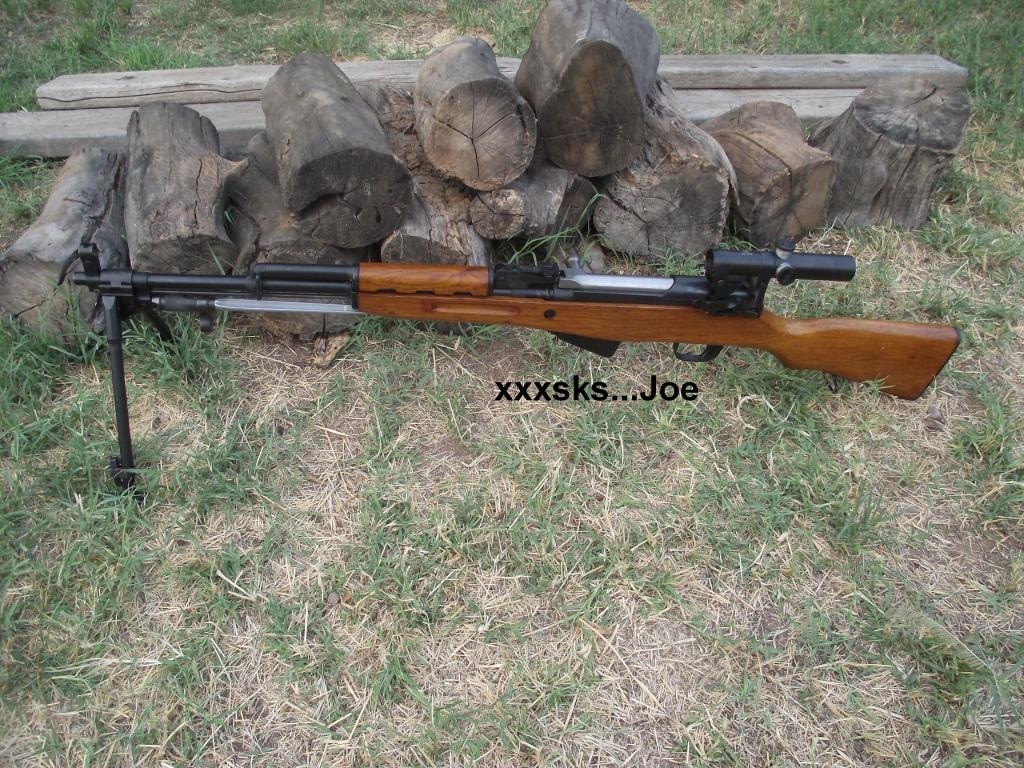 The only reference to a sniper rifle in Navy Arms literature is this rifle here. The PU sniper. They are not factory or serial number specific. 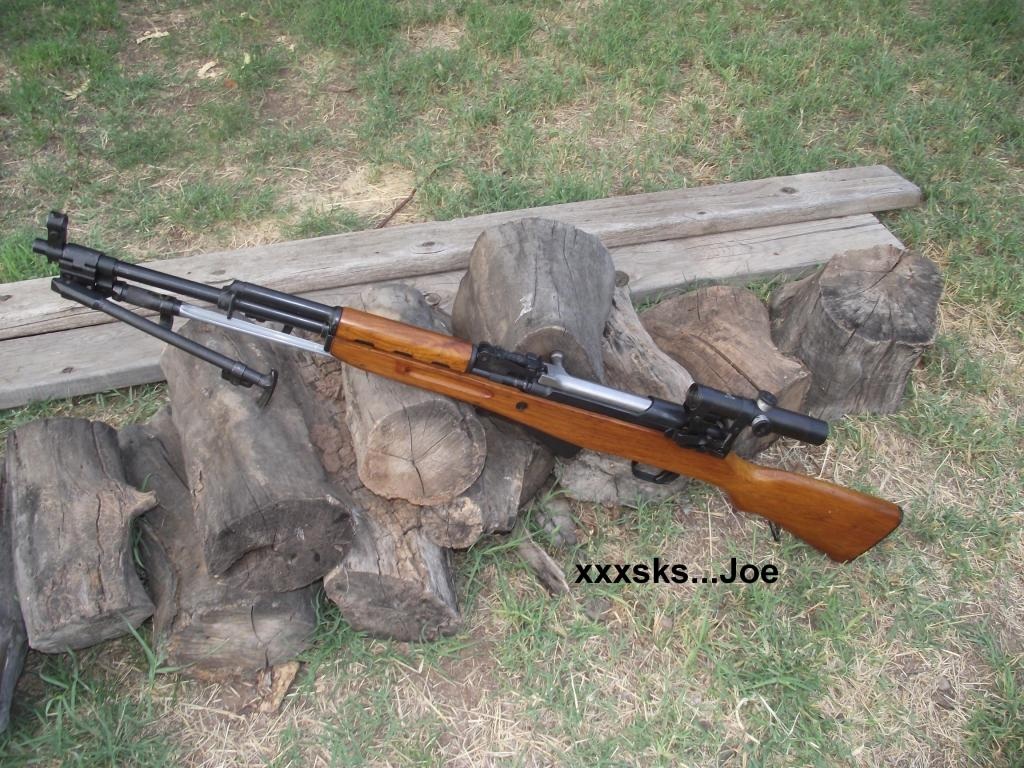 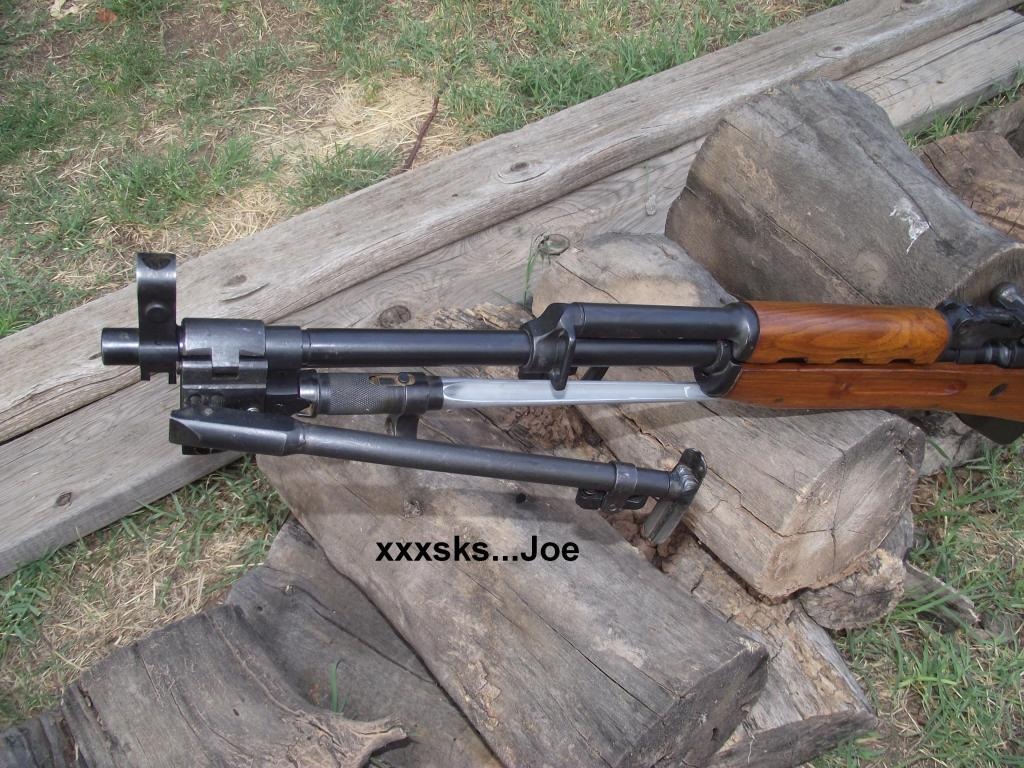 This mount sure looks like a modern or updated version of the PU mount only detachable. If this mount was in stalled on a Mosin Nagant it would put the scope pretty much in the same place as an original PU scope mount. 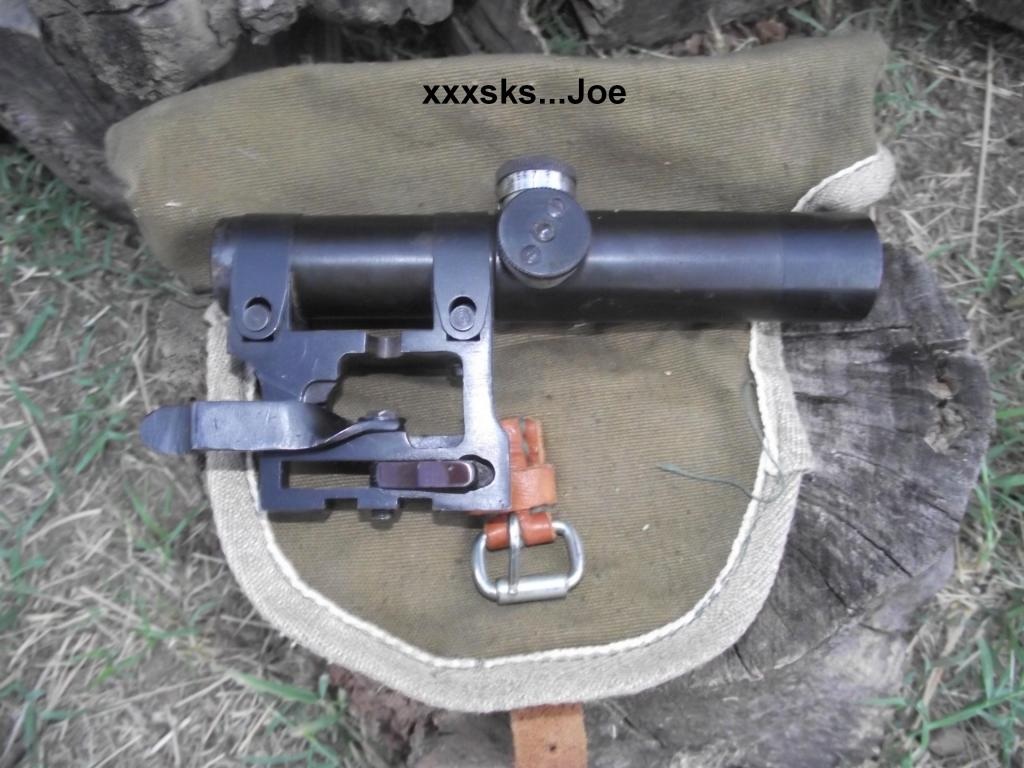 Each rifle has a bayonet and a bi-pod. 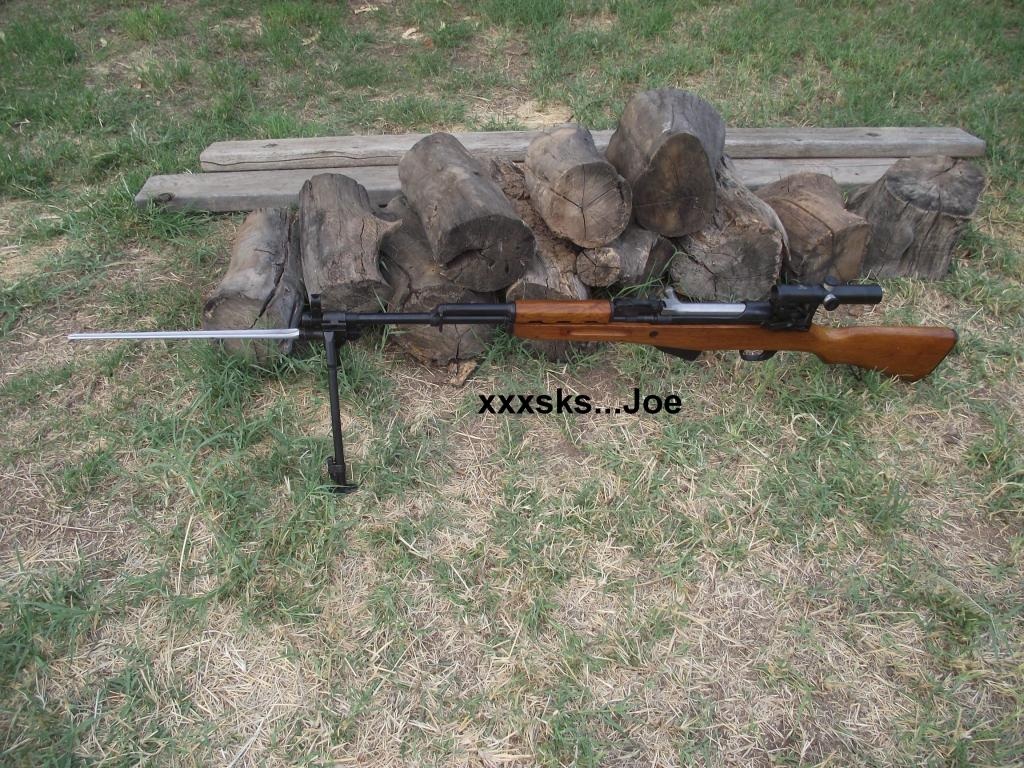 This rifle came in its very own transit case. These cases were an accessory and could be purchased separately 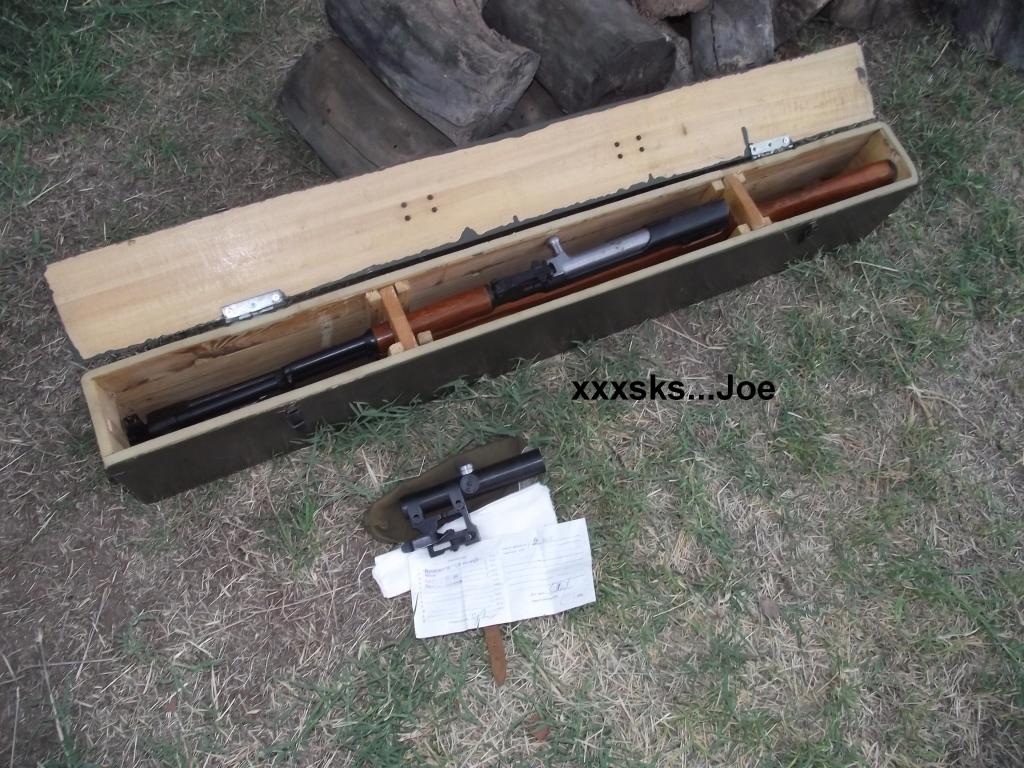 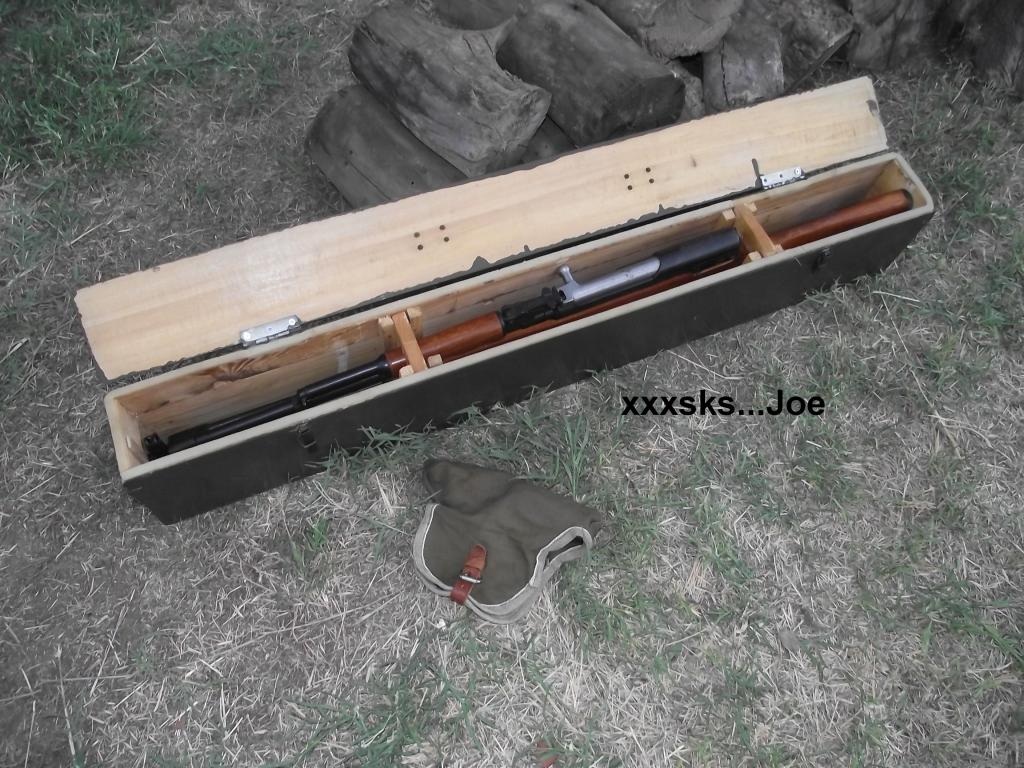 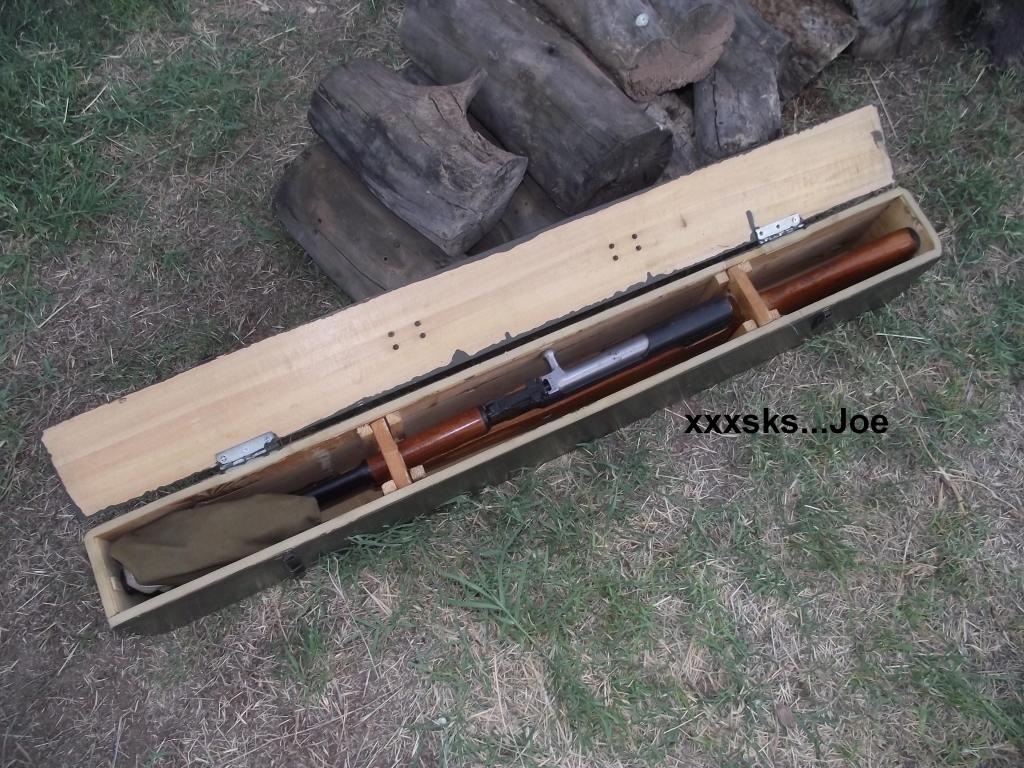 The term Sniper was used loosely in a couple of Navy Arms publications but never in there catalog. The first pic is from a mailer. "NEW! SKS "PU" SNIPER RIFLE".  There is a crude drawing in the ad showing the PU scope. 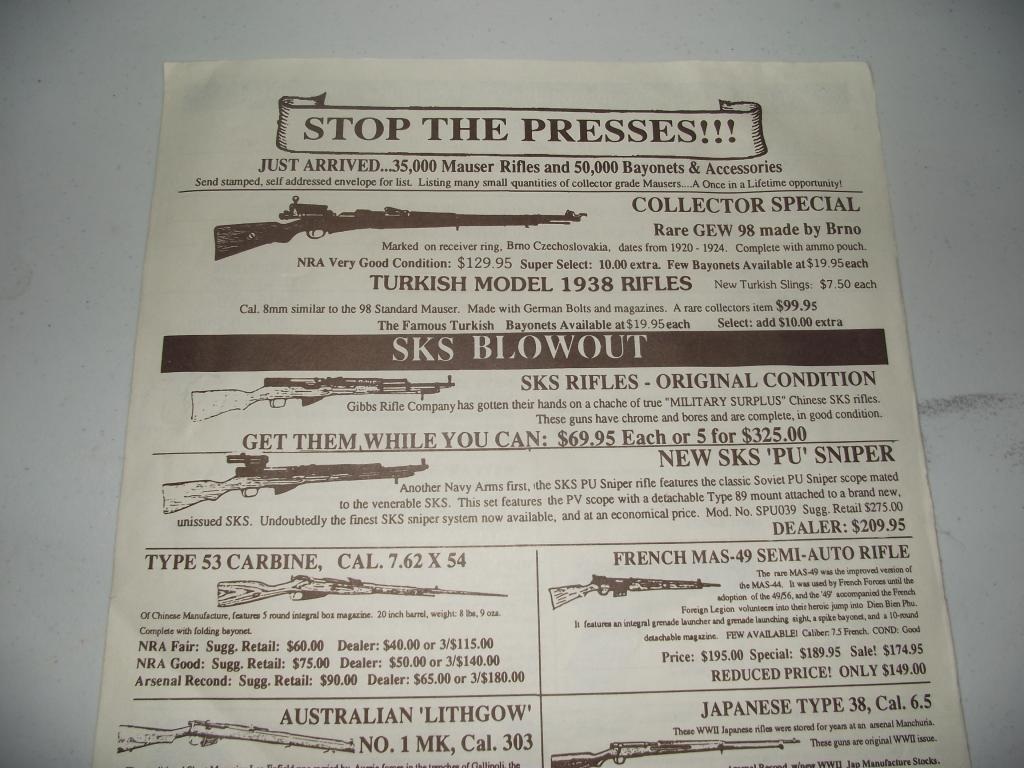 Another reference to a New SKS "PU" SNIPER RIFLE. This time it is from a newspaper sales circular. No pics 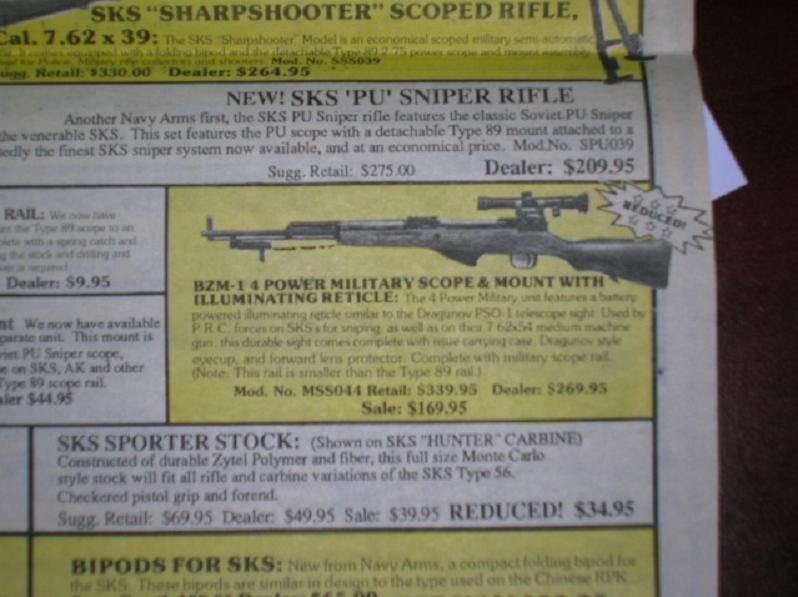 The next pic is from the Shooting & Maintenance Manual that came with every N.A. SKS 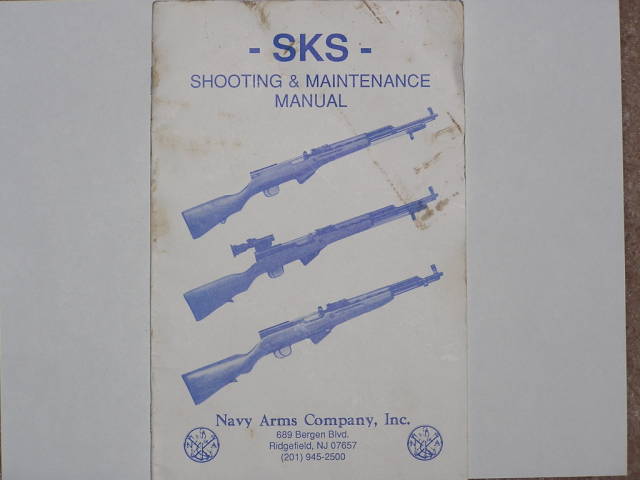 "Type 56 Military Sniper Variant with Type 89 scope bipod" Looks like they added a bipod to the Sniper package. Again no pictures. 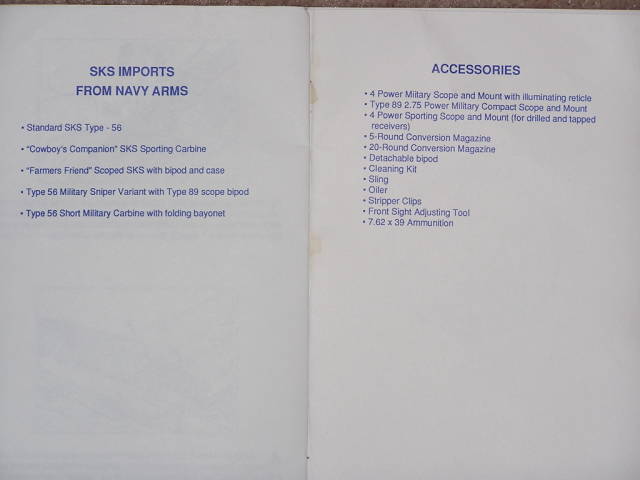 Anybody have one of these. Shoot me some pictures and I will post them here.
powersurgeperf@aol.com