Contributed by Loose}{Cannon of SKS-FILES.COM
﻿


Welp.. lets start at the beginning.
﻿
I think /26\ was highly dependent on Soviet parts and assistance during the early years of the late 50s variants. Around the Soviet/ China split timeframe they could have spreading the work-load of producing individual components and subassemblies to other facilities throughout the country. This would have enabled /26\ to concentrate on assembly, although they may have retained the line for receivers and possibly barrels (the tricky stuff). I believe it likely remained this way for most of the 60s.  They would have applied this same production model to the type 56 AK47 which they also just happened to adopt in the same year as the SKS... 1956.


In 1970 we see another shift in production. This time diverting the assembly portion away from /26\ to several other facilities throughout the country which could have utilized several arsenal stamps each during their assembly term.


Why would they have shifted the assembly away from /26\??..   Lets now take a look at another little-known animal called the Type 63.


The Type 63 (SVS) was an "evolved" sks based rotating bolt rifle with detachable box mag and chambered in x39 also.  Design work began in 1959, and cleared for production in 1963 but production actually began in 1968.  Its reported the Chinese produced roughly 6 million rifles until production ceased in 1978. 6mil rifles over 10 years = 600,000 rifles per year.  This in my opinion is one hell of a manufacturing feat, and keep in mind they were still producing the AK all the while.

,You may have noticed I have elected to refer to this weapon as the T63 and not the T68 or the T63/68, the reason for this is very simple. At absolutely no point in time has China EVER referred to this rifle as a T68 or a T63/68. It Has ALWAYS been a T63 to them and always will be. In my research I have found them to be very adamant in the correct designation of this model and often reference the mis classification made by the westerners.

Without going into an extensive history lesson that I am likely not qualified to give, I will simply state the following. China for many years adopted other nations small arms platforms. Relative to this topic the Russian small arms in particular were adopted in 1956 being the T56 semi automatic (sks), the T56 assault rifle (AK47), and the T56 light machine gun. Not long after in the late 1950s the Chinese found themselves at political odds with Russia which resulted in nothing short of a full sino/soviet split by 1960. Strong evidence of this can be found in the drastic decline of the SKS production in 1961 "6m". Serial numbers observed in this year (thus far) show an estimated number of 20k rifles produced as compared to the years prior with estimates of 200+ thousand carbines produced.

1959
In 1959 the decision was made to research, design, and implement China's own independently produced indigenous select fire small-arms weapon system.

1963
In 1963 the design was approved, prototypes were to be made, and extensive design testing would commence over the next several years. The design model is the T63 because that is the year the Chinese gov approved and adopted the new design.

1969
In 1969 all testing was complete and FULL production of the T63 began. During the immediate following years, the T56 SKS carbine was gradually replaced with the T63 and from what I have read, as the SKS was replaced and was destined for use in China's rather large militia which for the most part were still using bolt action rifles.

Its important to note the starting and ending years of the T56 and T63 directly coincide with an inevitable overlap as rifles are produced, issued, recalled, and reallocated etc. A major effort went into the design and production of the T63 which was expected to be a 100% Chinese indigenous rifle to be proud of. I believe Jianshe to have played a very important role in the production of the T63 and its replacement of the T56.

Analyzing, researching, and knowing the Chinese serialization practices, I see no reason why the T63 would not follow the same pattern and the "year into production" should be illustrated by the first digit of the serial with the overwhelming majority other than the prototypes starting in 1969 which would be a 7. 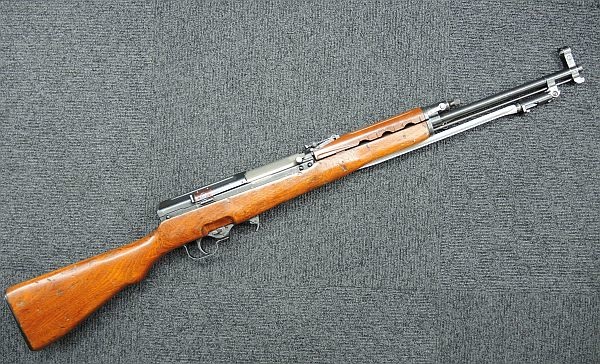 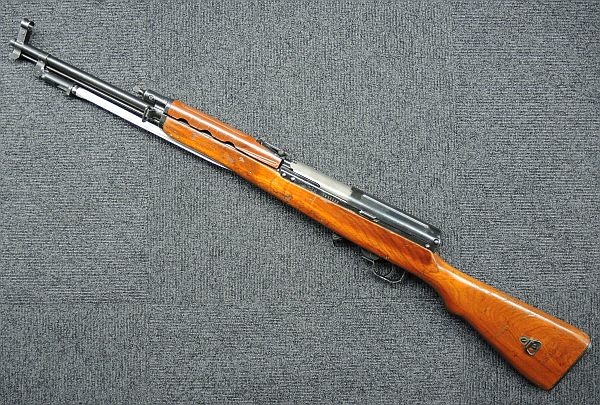 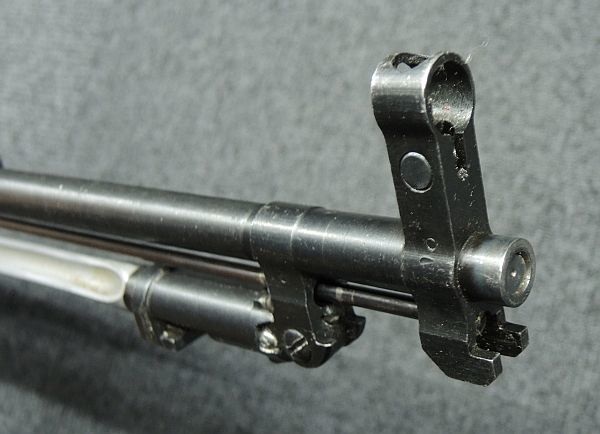 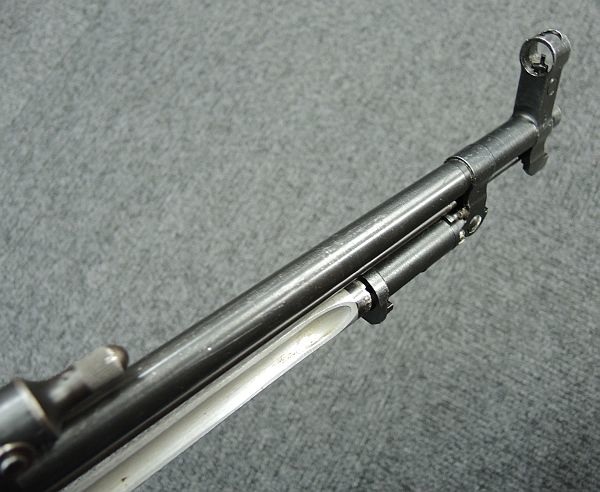 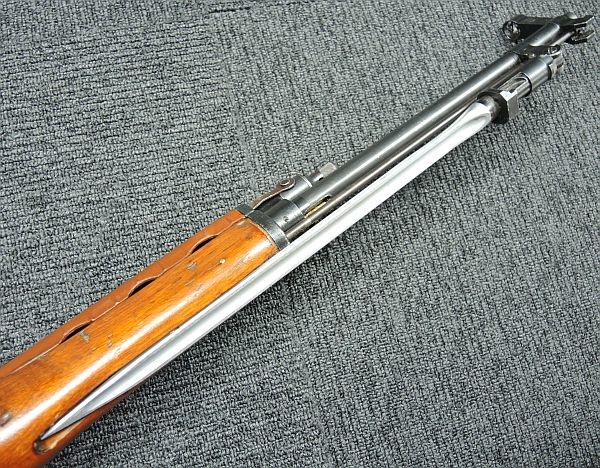 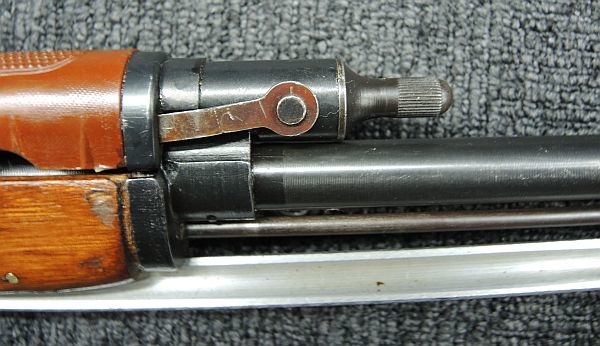 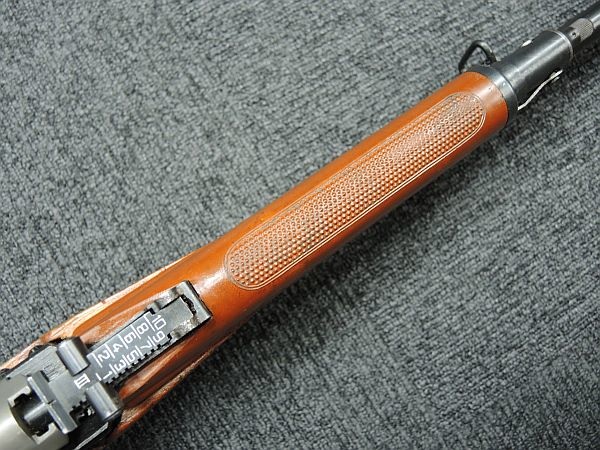 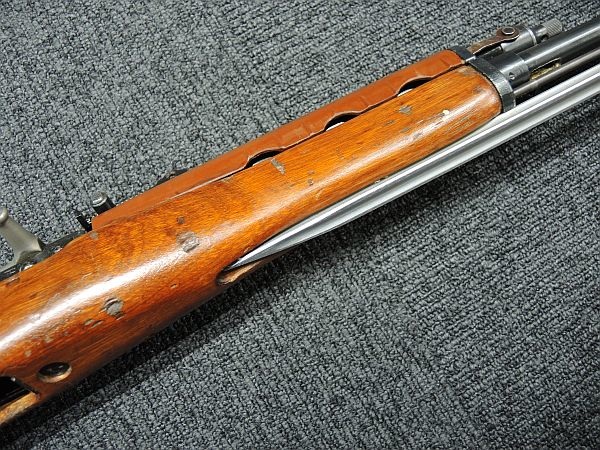 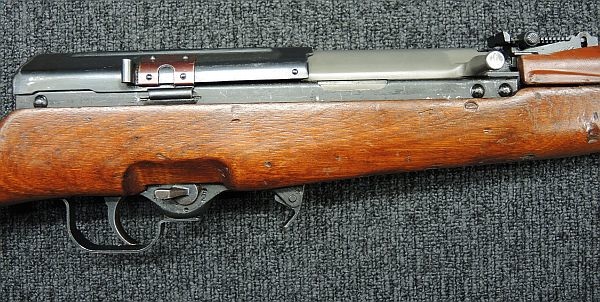 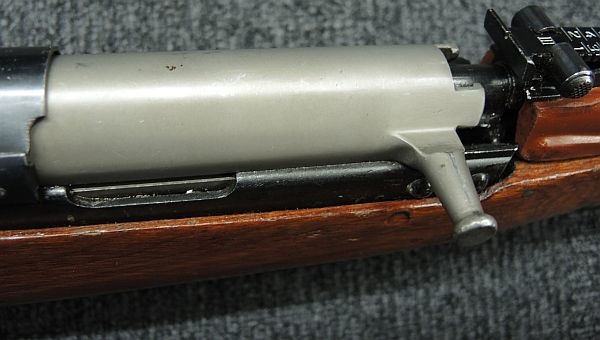 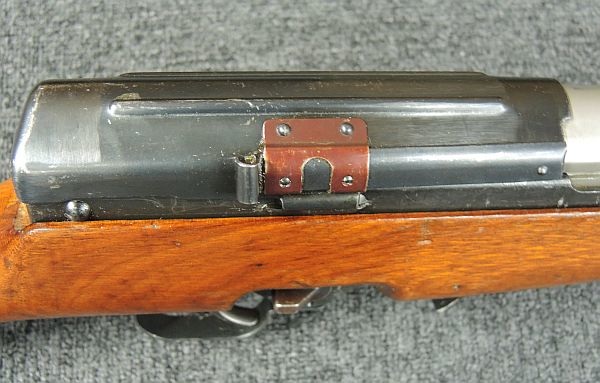 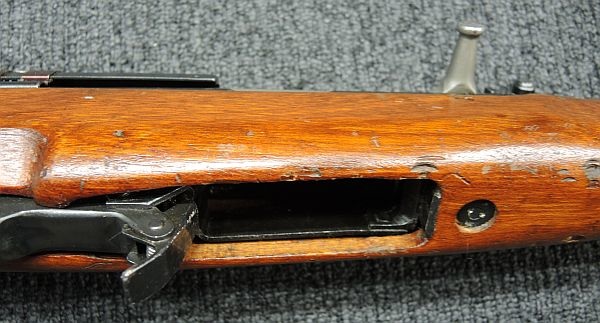 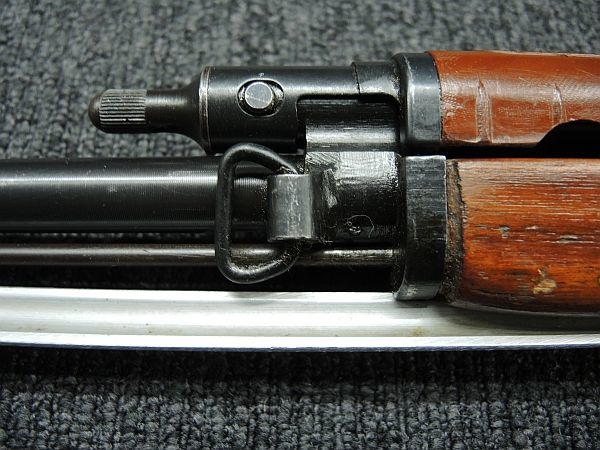 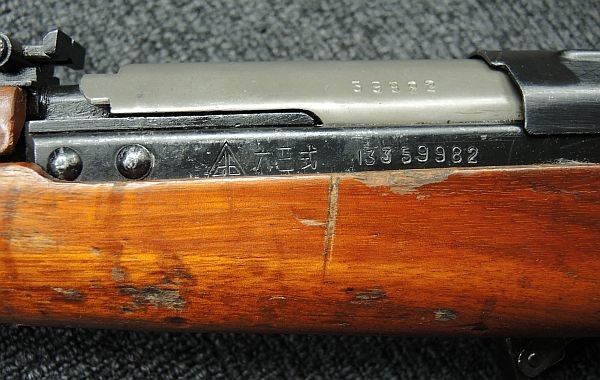 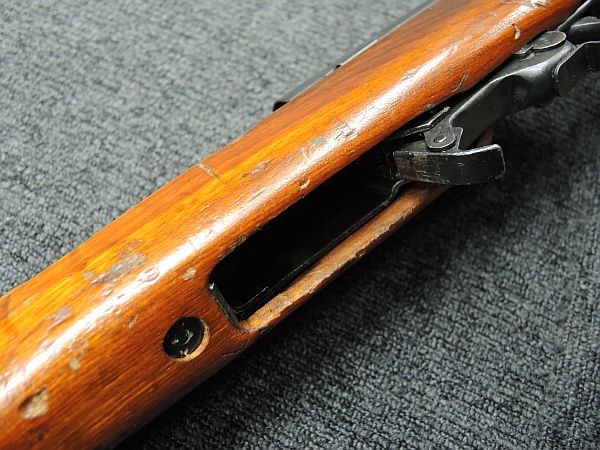 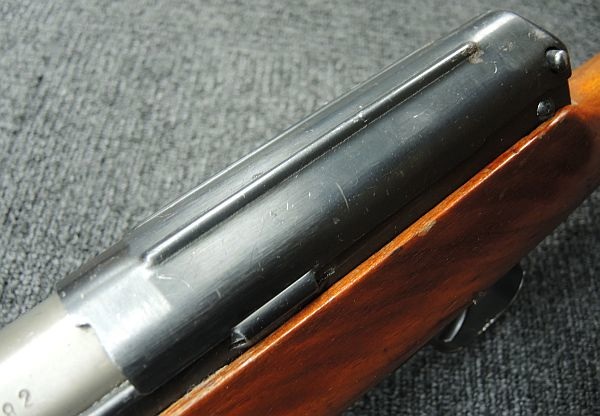 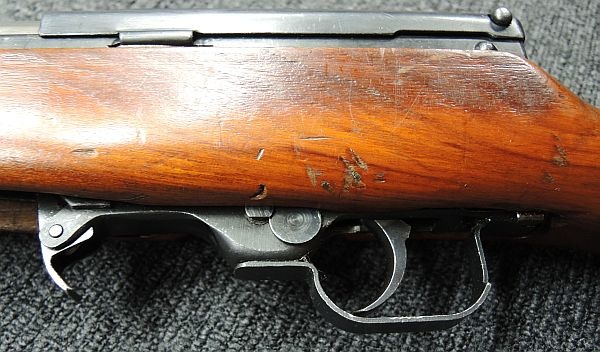 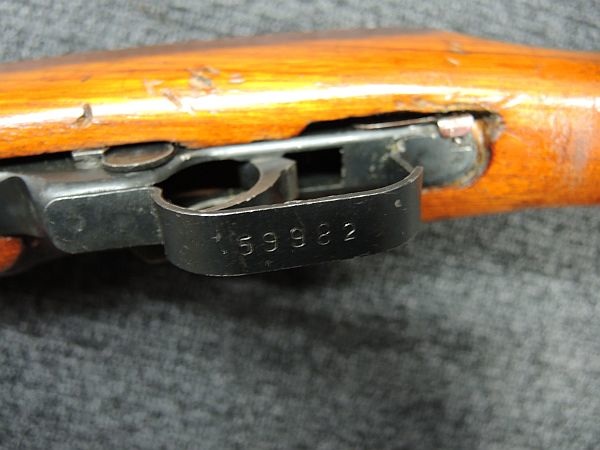 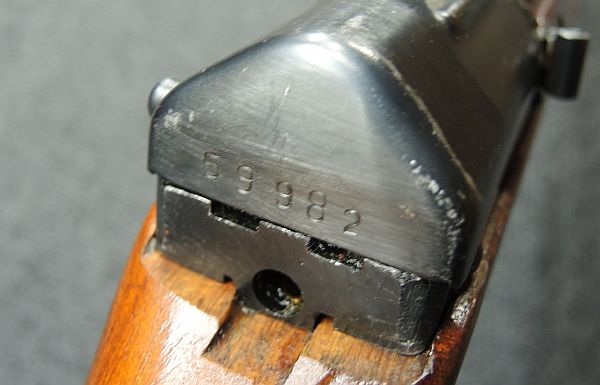 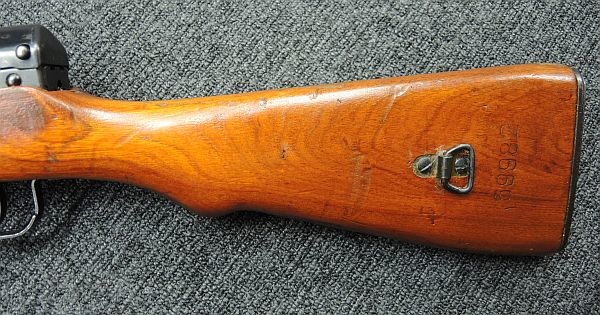 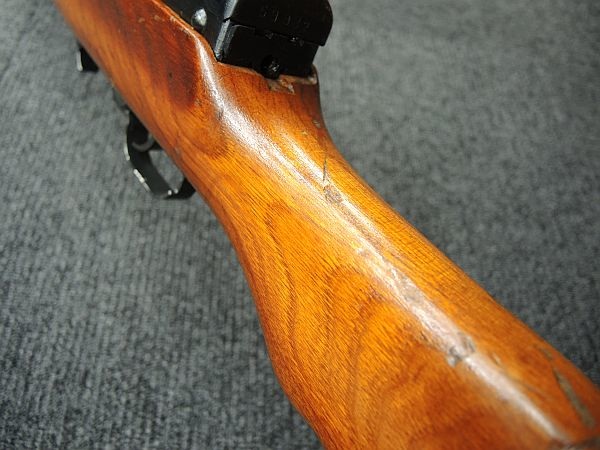 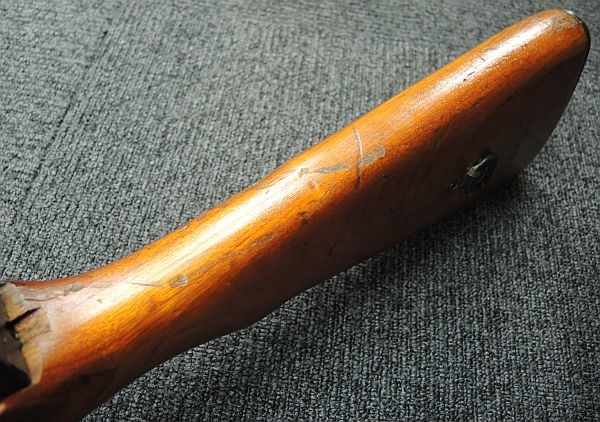 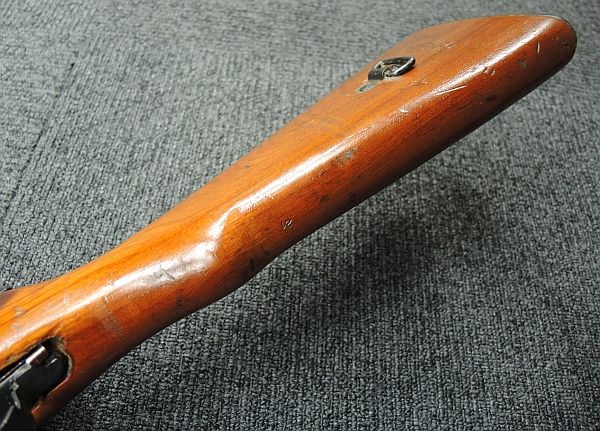 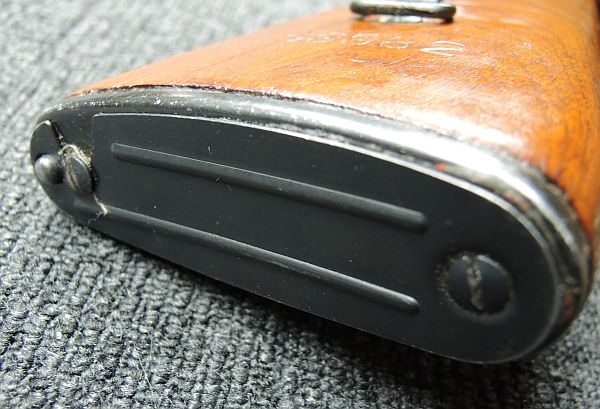 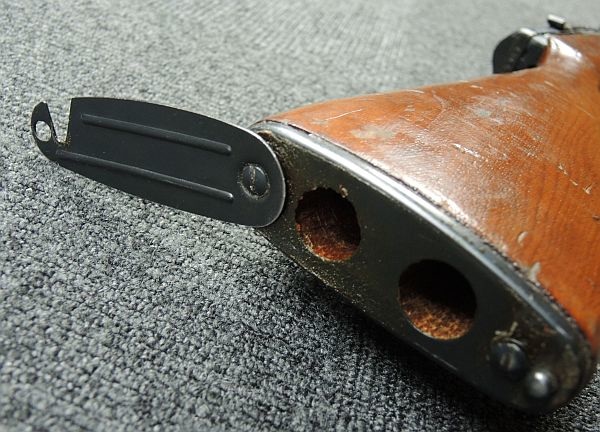