Three versions: 'No', 'NA', and 'N'.
​﻿There are two eras of M21 production, the first run is thought to be from the 1960's and are "new porduction for foreign military use".  China supplied these guns to the North Vietnamese as a clandestine attempt at disguising the origin of the arms.  These rifles do not have the typical triangle arsenal mark, or the Chinese characters that are found on other military production models.  The serial number begins with an "M21", which is directly followed by "No." and then the serial number.  None of the 'No' marked guns have been documented to have been imported to the U.S., leaving the only probable means of entry into the country would come from North Vietnam capture and bringback. The 'NA' and 'N' marked guns have been seen import marked.
﻿
﻿﻿Close comparisons of both versions of the M21 indicate that they were most likely made at the Jainshe Arsenal /26\, but not stamped as such. 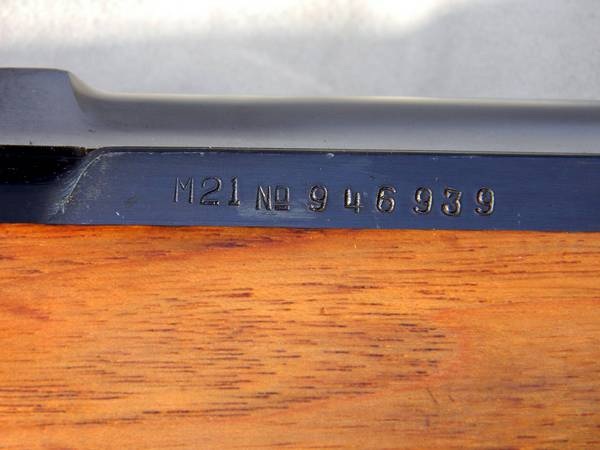 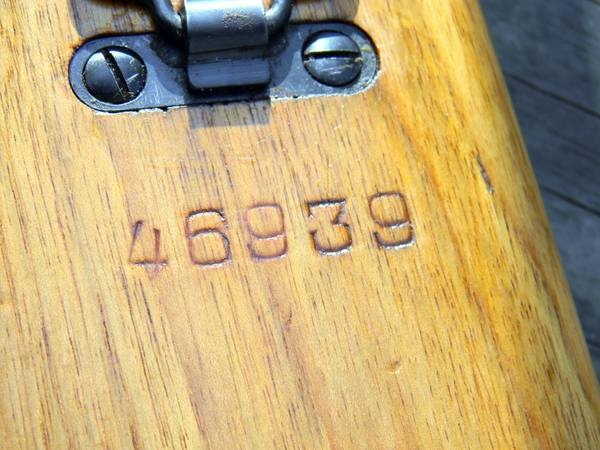 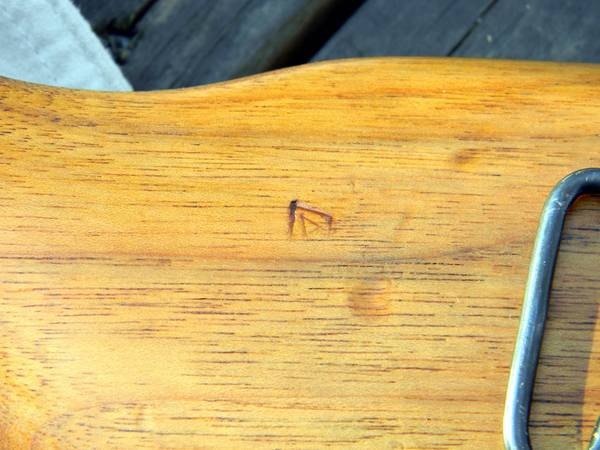 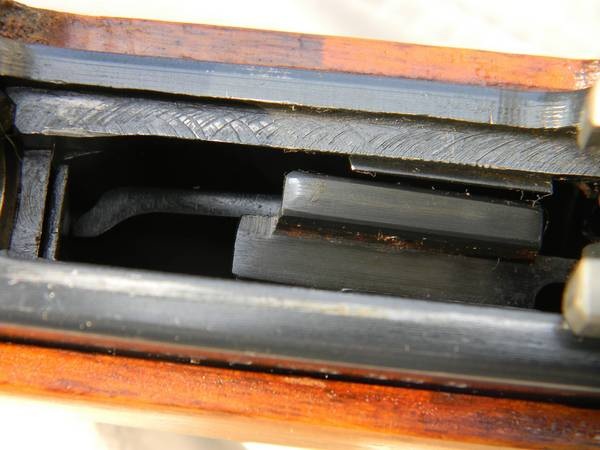 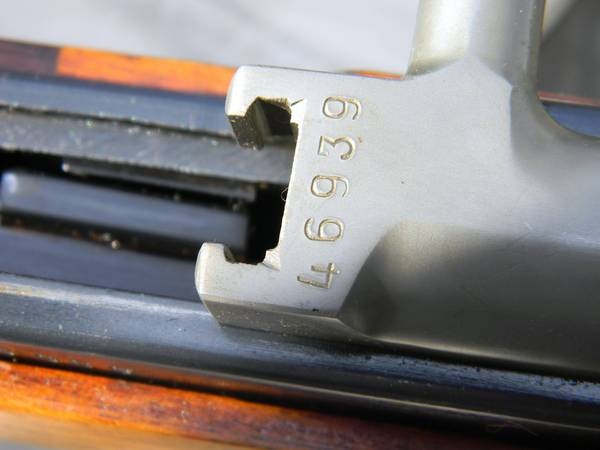 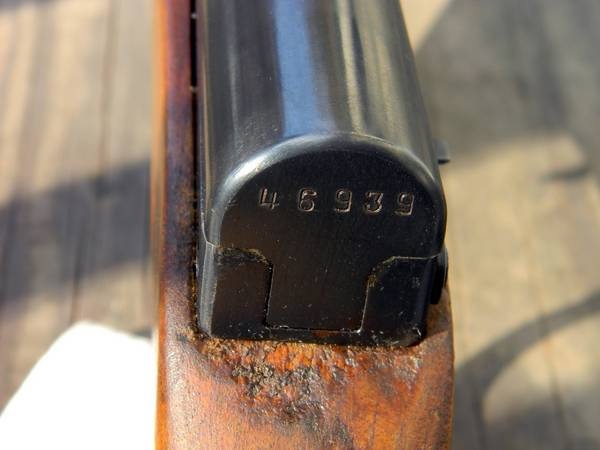 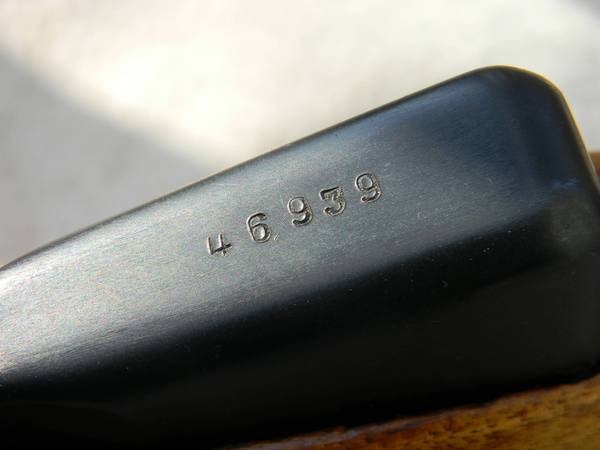 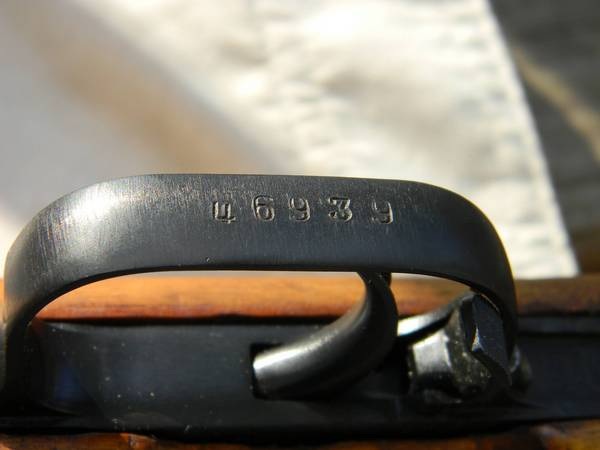 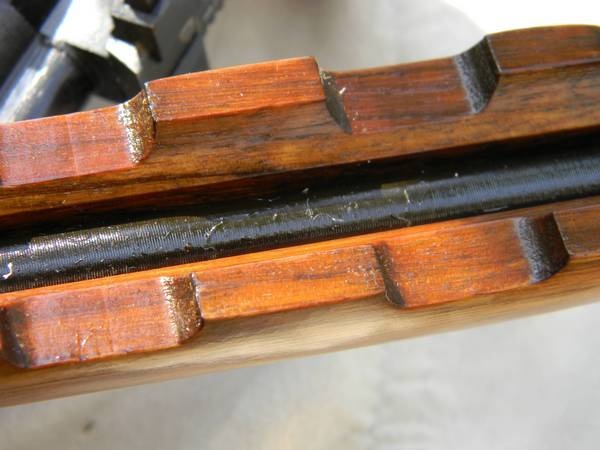 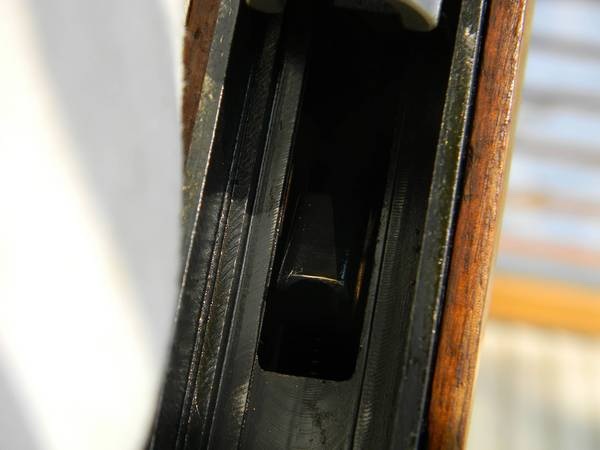 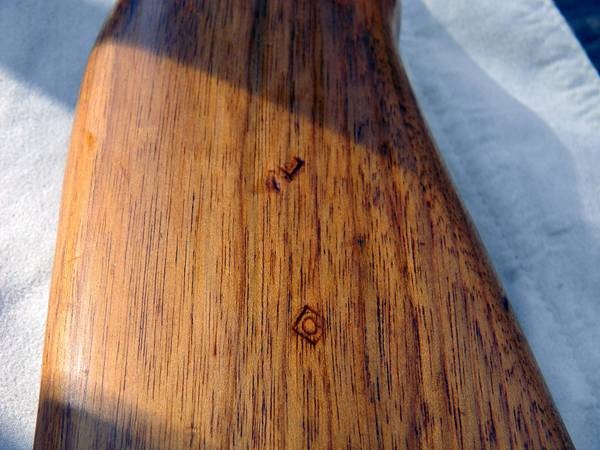